Australia’s “generation rent” is a growing breed, but property and finance experts believe there is light at the end of the tenant tunnel for those who can think outside the box. 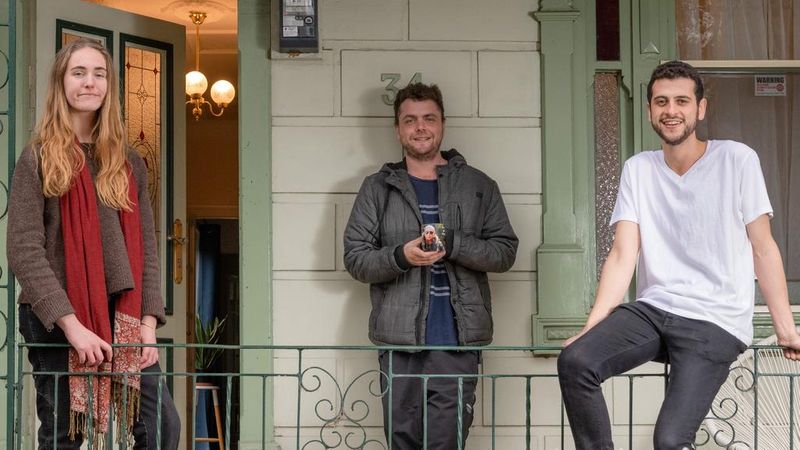 Australia’s “generation rent” is a growing breed, but property and finance experts believe there is light at the end of the tenant tunnel for those who can think outside the box.

More than a third of Australian renters feel homeownership is out of reach, according to a recent survey compiled by comparison site Finder.

After analysing data from over 2000 people, Finder discovered that 34 per cent of renters said the great Australian dream seemed impossible.

That translates to more than 900,000 Australian households assuming they will forever be on the rental treadmill. 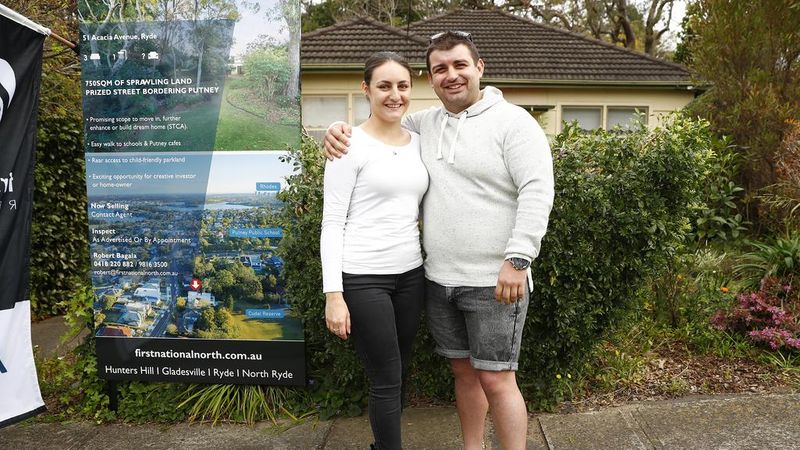 The great Australian home ownership dream could be out of reach for many Australians. Picture: Sam Ruttyn

“As a culture, many of us talk about the great Australian dream. We want that white picket fence with the big backyard, but we’re fast realising that it’s becoming out of reach for almost one in four Aussies,” said Finder’s money expert Bessie Hassan.

“And a further one in 10 have no interest in owning a home any time soon. So that shows a social shift. It’s now becoming a lot more acceptable to be a long-term renter.” 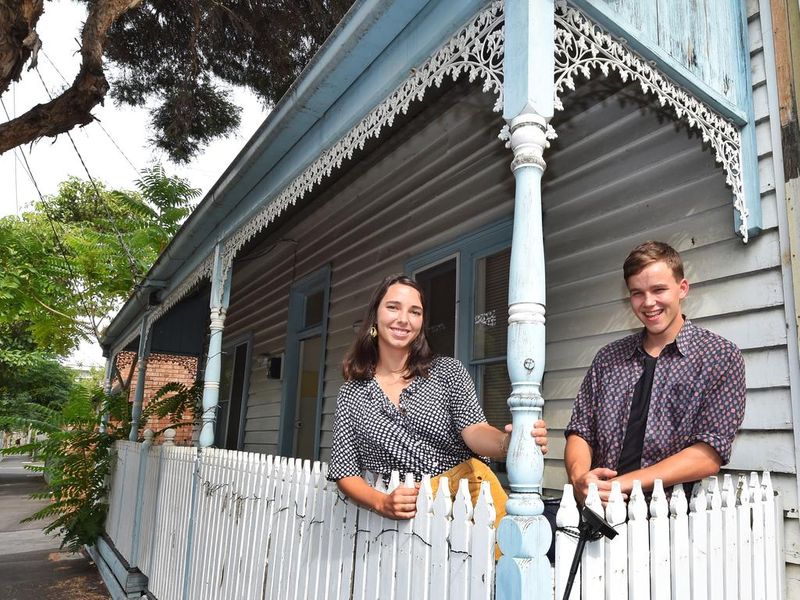 The study also found that 29 per cent of tenants believe they’ll enter the housing market within the next one to five years and 19 per cent of respondents estimate it will take them at least a decade to get onto property ladder.

Australians shouldn’t give up on the goal of becoming homeowners, according to Ms Hassan, but rather alter their approach to getting on the ladder.

“The size and shape of that dream just probably needs to change in line with expectations,” she said.

OK, so you might not get that freestanding house on a big block, you might need to settle for an apartment. It depends on what your priority is and how important it is to you to get on the ladder. It’s about fitting that dream into the reality of the market.”

The good news for renters who hope to buy soon is a big shift in markets across the country in the past 12 months means there are opportunities about. 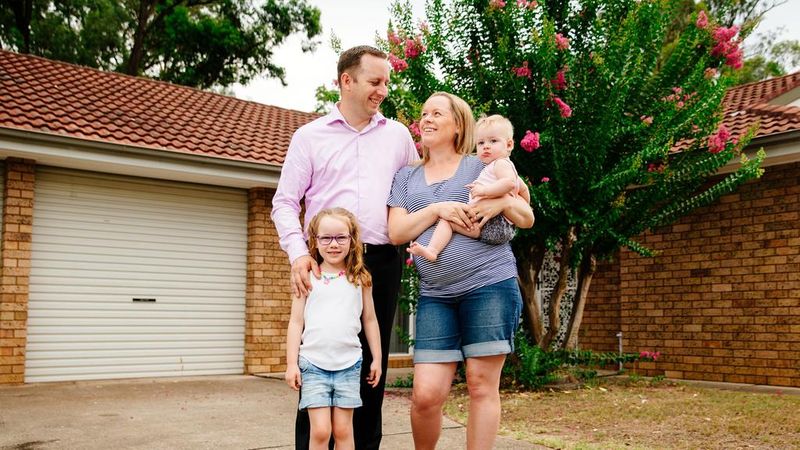 Be realistic about your property options. Picture: Jonathan Ng

“Sydney and Melbourne are still quite expensive to get into, but there are options for people who are willing to make some compromises,” Ms Hassan said.

“Be realistic about your predicament and take advantage of market conditions.

“It’s actually better market conditions for first-time buyers than it has been in a few years.

“There’s a fair bit of choice out there so if you’re willing to be flexible then you do have some bargaining power.”

Think outside the box

Nerida Conisbee, the chief economist with REA Group, agreed that despite price falls across the big capitals, affordability in the larger cities is still a hurdle forcing people to stay in the rental market longer than ever before.

“There’s no doubt that more people are renting,” she said.

“We know from ABS data that’s the case. But in terms of affordability, the situation has improved a lot. We are finding that first-home buyer activity, in particular, is increasing, so it really depends on where you are in the cycle and where in Australia you are as to whether you can move from renting to buying.” 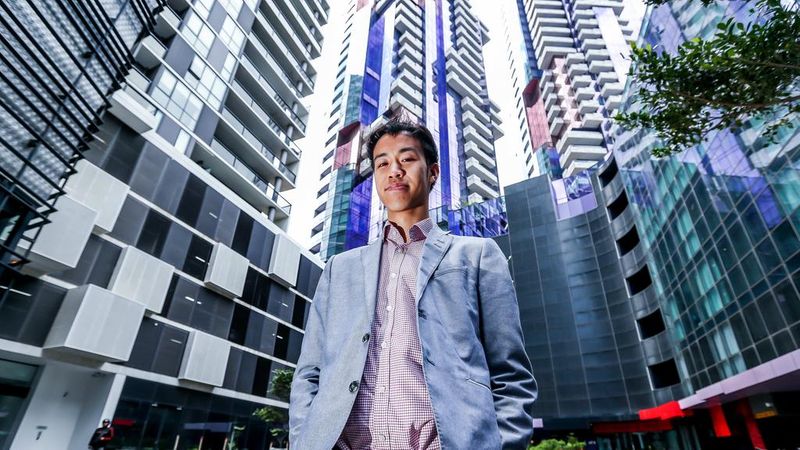 Rent-vesting could be a way for you to enter the property market. Picture: Tim Carrafa

“In particular, Sydney and Melbourne are still very expensive so people looking to buy there need to be far more creative to get into the market.

According to Ms Conisbee, many renters are looking to rent-vesting, that is owning a residence in one area while renting a home in the lifestyle suburbs you can’t afford to buy-in. Others are moving to more affordable regional areas.

“Ultimately, owning a home by the time you get to retirement does put you in a vastly different situation than if you don’t,” Ms Conisbee said.

“So, the younger you get into the property market the better — even if your home doesn’t increase in value to an enormous extent, or it isn’t the dream home you’d expected. Just the fact that you’re paying off the property and getting equity in an asset puts you in a great position.

'Rent-vesting' not all it's cracked up to be