Frasers Property has purchased a 43-hectare land parcel from a private syndicate in Melbourne’s west for $27.5 million. 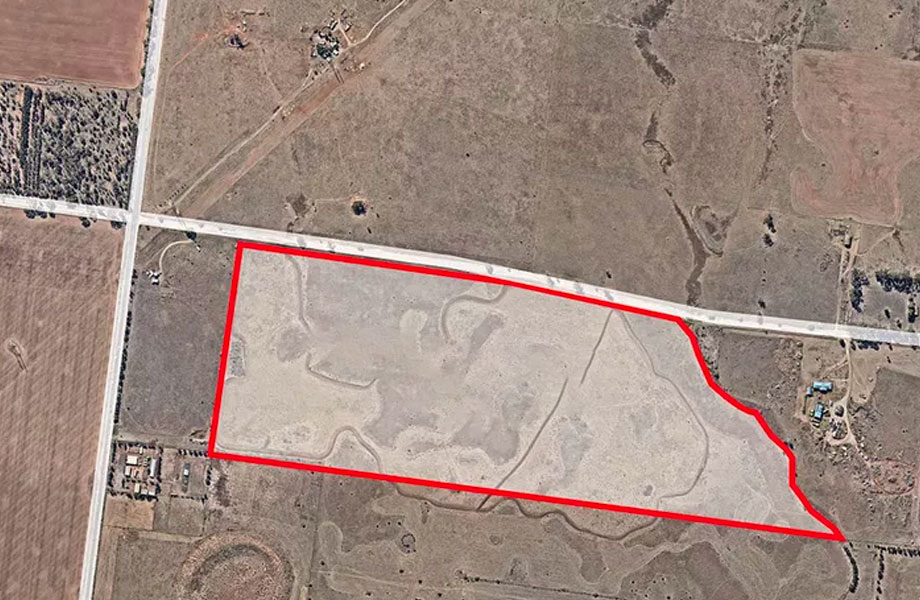 Frasers Property has purchased a 43-hectare land parcel from a private syndicate in Melbourne’s west for $27.5 million.

The land buy marks the second major Melbourne purchase for Frasers in the past 12-months, following the acquisition of a 41.3-hectare land parcel in Dandenong South.

“In key markets across Melbourne where land values, rents and investment demand is increasing,” Maugeri said.

The first stage will be brought to market in late 2020 and will include small lot sales and pre-lease, speculative and turnkey development options. 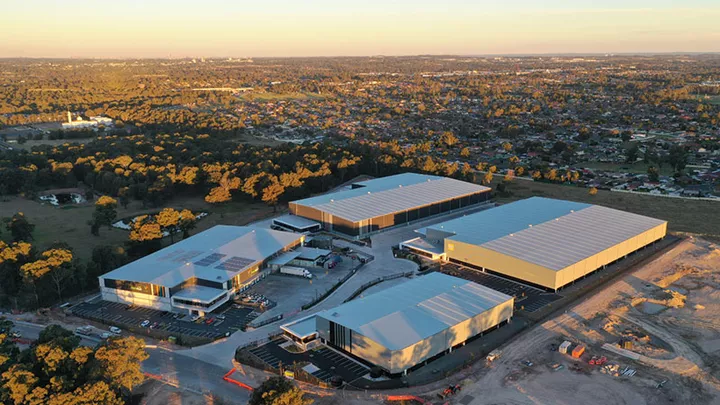 The property is zoned for industrial use, with the site expected to attract warehousing and distribution companies.

Logos purchased the Hollinsworth Road site in 2016 with plans to develop the site into a 100,000sq m logistics estate.