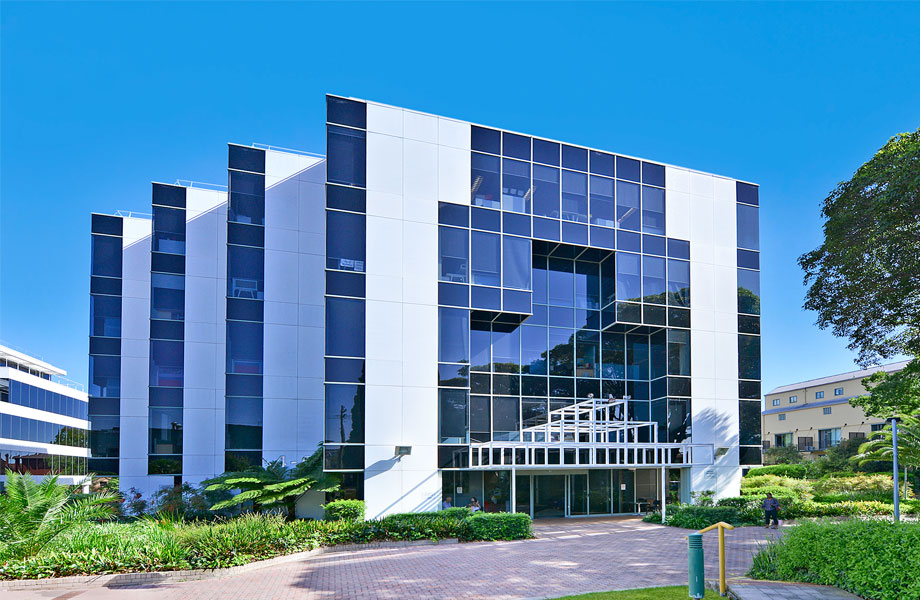 Shayher Group has picked up two campus-style office buildings in Sydney’s inner west less than a month after its near-$100 million acquisition of the historic Bulimba Barracks site in Brisbane.

The Taiwanese-backed developer secured the two buildings at 2-6 Cavill Avenue in Ashfield from Greg Shand’s Barana Group for $63.6 million on a 5.56 per cent yield.

The Barana Group listed the site for sale in May with a $75 million-plus price tag after securing development approval for a mixed-use residential scheme set to double the gross floor area of the 8,424sq m site.

The Sydney investor and developer acquired the property for $47 million in 2015.

While the Barana Group didn’t quite obtain a $28 million uplift, the sale represented a $5,960 per square metre rate. The expressions of interest campaign was handled by Knight Frank’s Richard Garland, Dominic Ong, Tyler Talbot and Wally Scales. 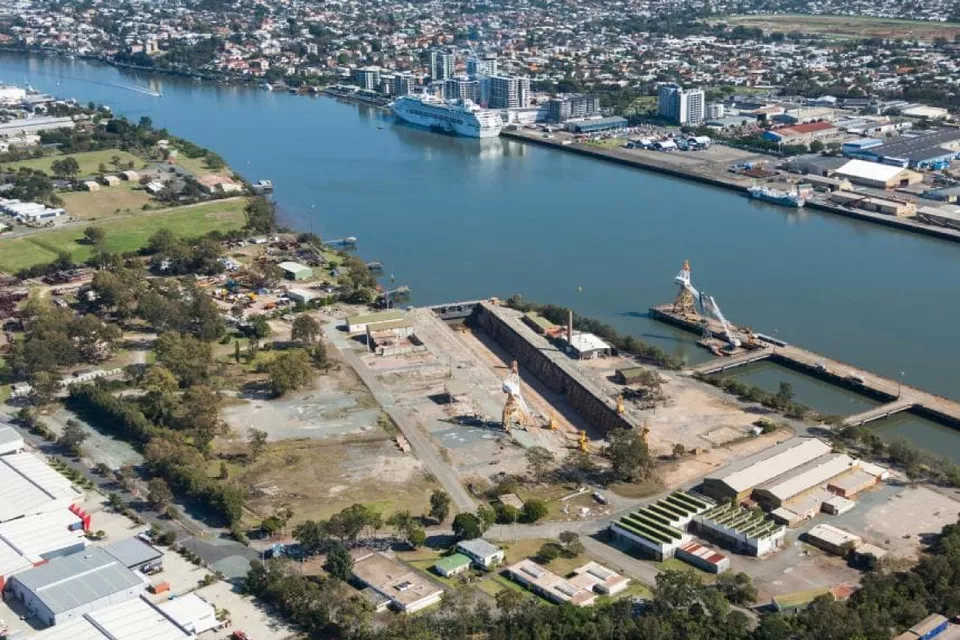 Shayher is rumoured to have paid about $90 million for the 20-hectare site.

The two buildings are fully-leased to the NSW Department of Family and Community Services until February 2021 and has an annual passing net income of $3.54 million.

“The immediate return on investment paired with future development upside of this sizeable property were influential in attracting Shayher back to the Sydney market.”

Shayher, which has ties to real estate giant Par Jar Group, is developing the triple tower Brisbane Quarter on the former Law Courts site in Brisbane’s CBD. The developer is also undertaking a $1 billion transformation of Melbourne’s historic Pentridge Prison.

The RBA looks to take Australia into uncharted territory with a 0% interest rate. This is what it would mean.

What is rental yield?