The aerotropolis has attracted some significant residential names, including Mirvac and Boyuan, looking to tap into the massive funding boost and newly-localised infrastructure and amenity development.

Over the next 10 years, the state government has also agreed to invest over $3.6 billion into the Western Sydney Infrastructure Plan.

Yet the housing market downturn has injected higher risk into greenfield development blueprints, potentially curtailing the willingness of investors to commit to big residential projects.

For global property developer Sekisui House, the housing downturn has provided opportunities, rather than hindering, the city’s emerging suburbs, due in part to central Sydney remaining one of the most unaffordable locations in the world. 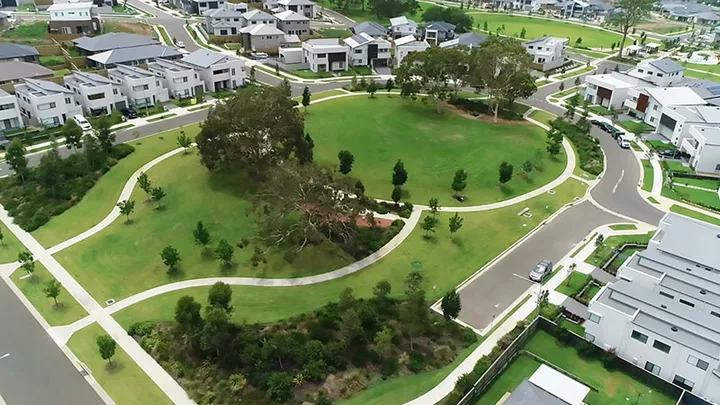 The new Western Sydney Airport is set to bring investors new opportunities, a homebuilder has suggested, with the surrounding ‘Aerotropolis’ and one particular suburb set to be particularly attractive.

Sekisui House, one of the world’s largest residential development companies, has invested more than $2 billion in projects since expanding into the Australian market in 2009.

It boasts over 40 hectares of parklands and a 120-hectare golf precinct, including the future premiere nine-hole course designed and constructed by Greg Norman.

By 2031 the Western Sydney Airport will create up to 28,000 jobs, needed at the airport and in the surrounding area.

“Investment dollars being poured into the region solidifies its future growth, particularly in suburbs located within close proximity to key infrastructure hot spots.

“It is anticipated that much of Sydney’s growth activity within the next ten years will be concentrated in the Western Sydney region, particularly greenfield developments with land availability.”

Currently, Gledswood Hills has a median dwelling price of $800,000 and an annual growth rate of 9.4 per cent, according to the REA.

It is also expected to see high levels of population growth with an additional 300,000 new residents by 2031, according to NSW government data. 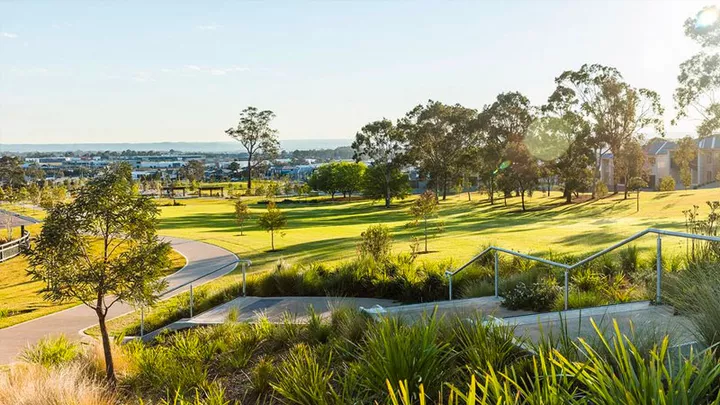 “Investors are coming into the region from all parts of Sydney for the solid rental returns,” Narrellan property manager Michelle Nash

“Return on investment as a percentage and lower house prices to move into the market makes this region very appealing to knowledgeable investors.

“More infrastructure is coming over the next 25 years with major rail and airport projects and available land is increasing in developing suburbs.”

The supply of greenfield housing lots on Australia’s east coast in 2018 has fallen to five-year lows with Sydney posting fall at 43 per cent.

The outlook for Sydney’s greenfield production doesn’t bode well in particular, with a forecast of an average 7,700 lots a year for the next few years, down from about 8,920 a year in the preceding five years.

If this is to continue, Sydney won’t be able to meet the target of about 12,400 greenfield lots a year—based on the historical development split of 70/30 between infill and greenfield dwelling production—for 1.7 million new people in Sydney by 2036, according to the UDIA.

Lot sizes also continue to fall, putting a squeeze on affordability and value for buyers.

Yet Another Happy SMSF Client!!