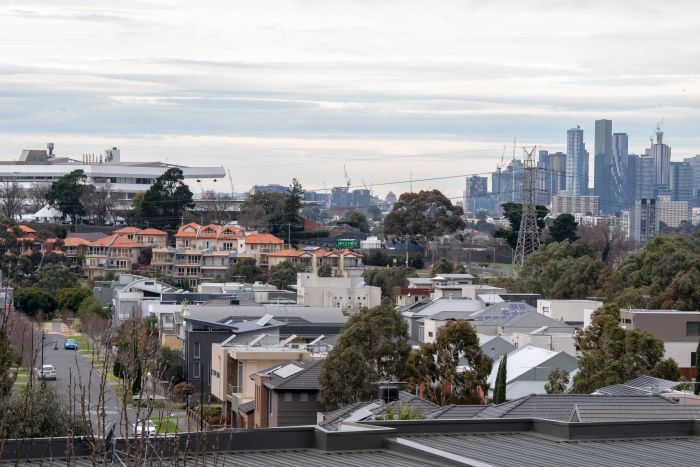 The cost of congested roads and over-crowded public transport systems will double unless governments do more than just play "catch up" on transport projects, Australia's infrastructure advisory body has warned.

The cost of congested roads and over-crowded public transport systems will double unless governments do more than just play “catch up” on transport projects, Australia’s infrastructure advisory body has warned.

Infrastructure Australia (IA) said services were coming under “unprecedented” pressure and the current boom in construction projects needed to become the “new normal” to keep pace with population growth and changing consumer demands.

“The current infrastructure program must do more than plug the immediate funding gap,” Infrastructure Australia’s CEO Romilly Madew said as she released an audit of the nation’s transport, telecommunications, water, energy and social infrastructure needs over the next 15 years.

“It needs to deliver long-term changes in the way we plan, fund and deliver infrastructure. As so I’ve mentioned, this must be the new normal if we are to meet the challenges and opportunities ahead.”

However, the report found congestion on roads and public transport networks was rising, despite significant investments in Sydney and Melbourne in particular, and the cost to the economy could grow from $19 billion a year in 2016 to nearly $39 billion by 2031 without further spending.

“Despite their scale, recent investments in transport infrastructure in our fast-growing cities is largely playing ‘catch-up’ rather than providing additional capacity that will support substantial future growth,” it said.

“So the 70-year dominance at the urban fringe has ended for the east coast,” Ms Madew said.

“Population growth offers enormous economic opportunity but the risk is our infrastructure fails to keep pace with demand. This obviously impacts productivity, quality of life and the liveability of our cities and regional centres.” 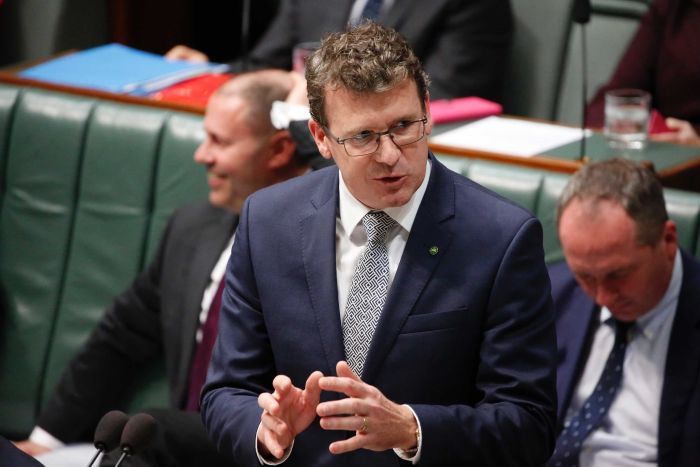 Federal Minister for Urban Infrastructure and Population, Alan Tudge, said there was no doubt congestion was an issue in capital cities.

“This is why this Government has cut the migration rate, massively invested in congestion busting infrastructure and put a plan in place for Australia’s future population,” he said.

“While the congestion modelling does not take into account our recent significant infrastructure and population measures, it does highlight the importance of continuing our congestion busting program.”

Shadow Infrastructure Minister Catherine King said it was a “stark reminder” of the pressures facing the system, arguing the government was not doing enough to address them.

“At this critical time when economic growth is the slowest it has been in 10 years, wages are stagnant, and living standards are going backwards, Australians are demanding the Morrison Government produce a real plan for infrastructure.”

As the Federal Government faces calls to bring forward infrastructure spending to stimulate the economy, the report warned a growth in so-called ‘mega projects’ was stretching the capacity of industry and governments to deliver.

“Rising demand for new infrastructure services has pushed our infrastructure to be bigger and more complex. At the same time, planning is siloed and poorly integrated, funding options are underdeveloped, projects face procurement issues and network maintenance is often an afterthought,” it said. 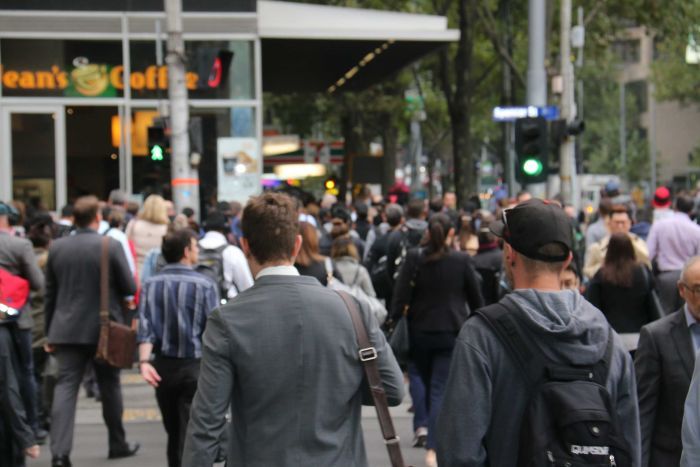 “We have a shortage of truck drivers and bus drivers in Australia, we have challenges with getting access to people who are self-certifying engineers, senior engineers, the surveying industry’s identified shortages, the rail industry, tunnelling and signalling, electricity linesman,” he said.

“So there are constraints with our ability to deliver an elevated level of work.”

The report highlighted a backlog of maintenance that it argued was putting unprecedented pressure on existing infrastructure such as water pipes.

“We have a very poor understanding of the quality of our water infrastructure and as densification occurs, pressure grows and of course the system will eventually break,” Mr Colacino said.

It also criticised a lack of proper engagement with local residents and businesses, estimating $20 billion worth of infrastructure projects had been delayed, cancelled or mothballed over the past 10 years due to community opposition.

In Tarneit on Melbourne's fringe, the Australian dream has become a suburban nightmare