Melbourne’s biggest property downturn since the 1980s appears to be at an end, with the latest figures showing a rise in both house and unit prices for the first time in 18 months.

Melbourne’s biggest property downturn since the 1980s appears to be at an end, with the latest figures showing a rise in both house and unit prices for the first time in 18 months.

Domain economist Trent Wiltshire said the results revealed Melbourne’s property market was beginning to turn around after a tumultuous time since late 2017 when the market peaked.

“More buyers are attending open for inspections, sentiment has improved and auction clearance rates are at the highest point since November 2017,” Mr Wiltshire said. 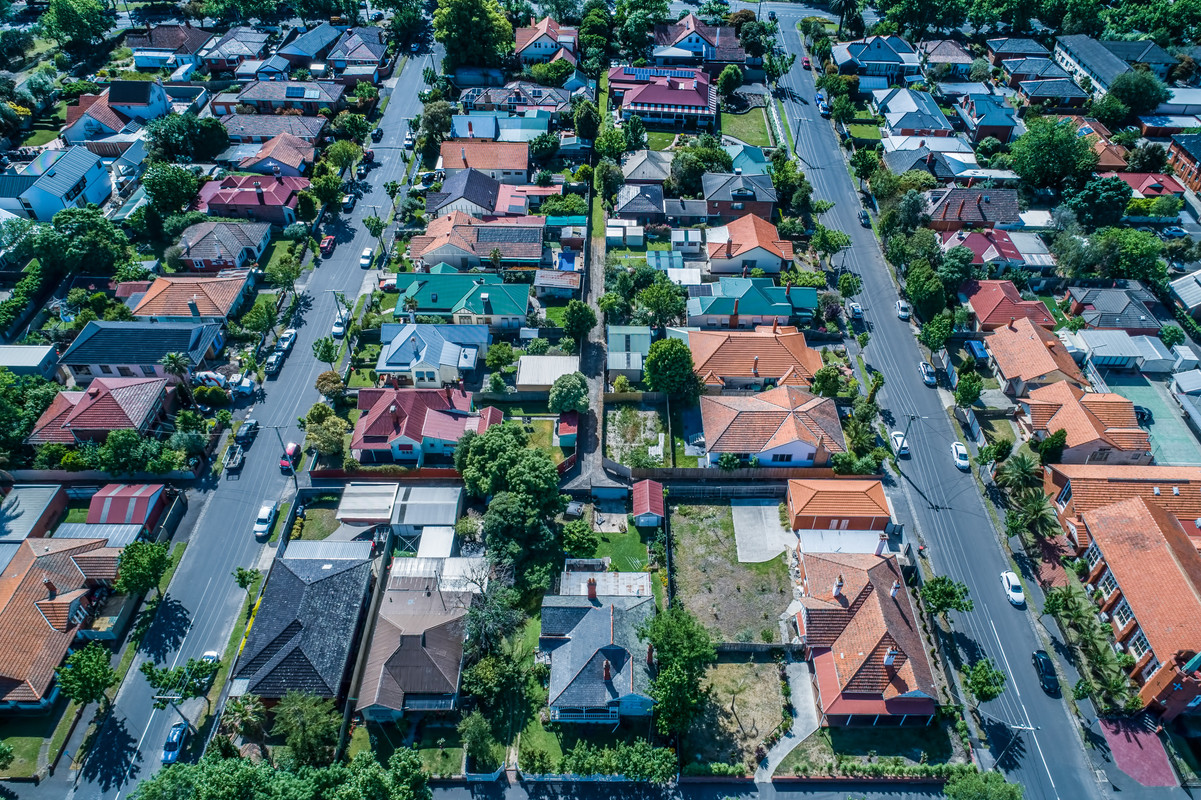 The Melbourne turnaround comes as Sydney prices continue to slip, although by significantly less than in previous quarters.

Buyers have been returning to the market in the wake of the May election, two interest cuts by the Reserve Bank and the introduction of looser lending criteria.

The news comes as Commonwealth Bank economists tipped prices to move modestly higher, predicting Melbourne prices to rise 2 per cent and Sydney 2.5 per cent over the second half of the year.

Melbourne prices have fallen a total of 10 per cent peak-to-trough, though it has not made many homes more affordable.

House prices are now 49 per cent higher than in 2013, when the boom first began.

The region, which includes the suburbs of Prahran, Toorak and further afield to Coburg, saw median house prices rise by 6.5 per cent to $1.15 million.

This was followed by the north west, which includes Sunbury, where the median house price rose 4 per cent to $624,000.

Mr Wiltshire said the figures showed the pick-up in prices would start in the inner suburbs and spread to the outer regions. This would follow a similar pattern to the downturn.

“I think for the next few quarters we should see a modest price growth – maybe some quarterly fluctuation – but this is a clear sign that the market in Melbourne has bottomed out,” Mr Wiltshire said.

While most regions had house price median rises, there were two where prices fell.

The inner east, with suburbs including Kew and Balwyn, dropped 3.6 per cent to a median of $1.225 million.

The first-home buyer belt of the north-east region, which includes Whittlesea, also fell – though by a small 0.7 per cent – to a median of $670,250.

He said more people were now bidding above reserve to buy under the hammer rather than waiting for a property to pass in and negotiate after the sale.

“Especially with first-home buyers,” Mr Condon said. “They’re actually getting themselves in a position to bid on the day because not a lot of properties are lasting until after the auction.”

David Wood, director and auctioneer with Hocking Stuart Albert Park, said houses that had been languishing on the market for 12 months or more were now selling with some being snapped up in off-market sales.

“Activity is increasing and sales are increasing,” Mr Wood said.

He predicted more properties would come onto the market in spring, but there would not be a flurry of homes going up for sale. Potential vendors were still waiting to see the market improve, he said. 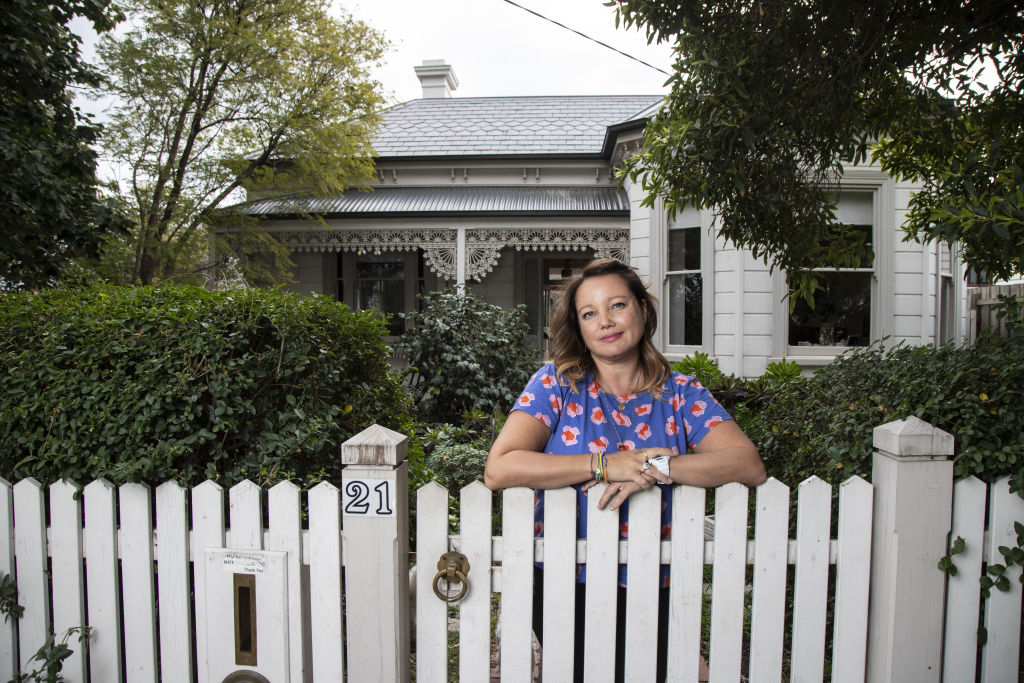 Such results have been comforting to vendors like Shazzi Stewart, who is getting her Coburg house ready to go to auction in October.

“It’s gotten a lot of interest already. It’s a really iconic house in Coburg and it’s got a lot of emotional pull in the local community,” she said.

After watching the market for some time, she had planned to sell early next year. But, given the shortage of homes for sale was pushing up prices, she changed her mind.