A fourth Sydney unit block has been abandoned after the developer failed to undertake adequate remediation of the site — building 127 apartments and townhouses on contaminated ground. 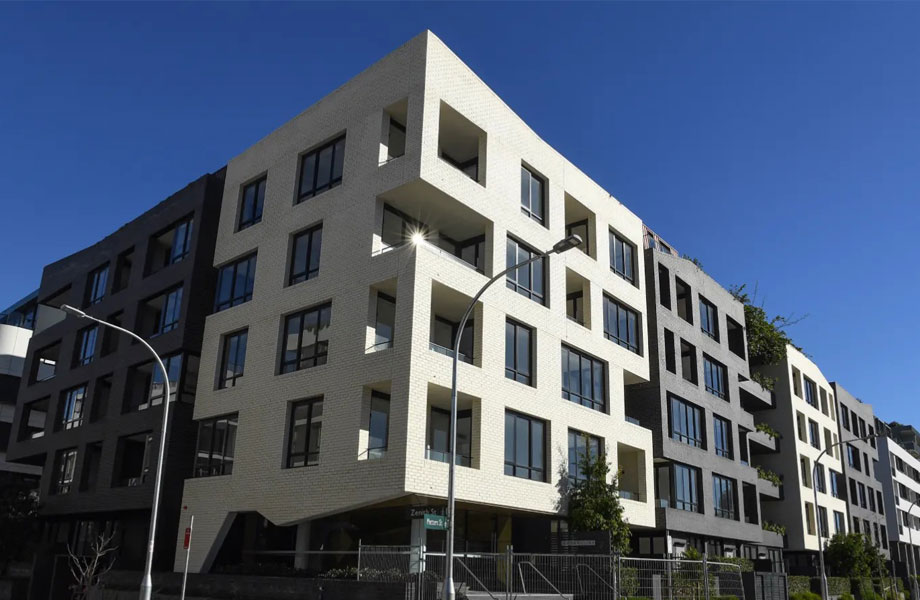 A fourth Sydney unit block has been abandoned after the developer failed to undertake adequate remediation of the site — building 127 apartments and townhouses on contaminated ground.

The $46.5 million Sugarcube Apartments and Honeycomb Terraces in Erskineville have remained empty since construction finished more than 12 months ago, the Sydney Morning Herald reported.

A City of Sydney spokesperson said that the developer, Golden Rain Development, failed to comply with the terms of approval, which required the remediation of the site due to contaminated groundwater and “detections of heavy metals, hydrocarbons and asbestos”.

The spokesperson said that Golden Rain Development had asked council to address contamination on the site through an environmental management plan, which requires ongoing monitoring.

The latest revelation follows on from other high-profile forced evacuations in Sydney’s Mascot and Opal towers due to cracking and reports of movement.

A Zetland block also came under scrutiny earlier this month, with reports that the building remains abandoned eight months after its occupants were evacuated over safety defects.

The 109 Sugarcube apartments and 18 Honeycomb terraces, designed by DKO Architecture, finished construction at the old Ashmore industrial estate in April 2018.

The news coincided with the Building Ministers’ Forum last week, which met to discuss the implementation of the Shergold-Weir report — with federal, state and territory ministers setting aside previous disagreements to adopt a “nationally consistent approach”.

Property Council chief executive Ken Morrison welcomed the deal. The Property Council, along with four other industry groups, had demanded federal government intervention in the lead up to July’s meeting to address a “patchy and inconsistent” regulatory system and insurance concerns.

“There is still hard work to be done — particularly around a consistent approach to addressing cladding issues and in resolving insurance problems — but this has been a big and welcome step forward,” Morrison said.

State governments are now facing significant cost blow-outs as reports of widespread building defects make the news and increasing numbers of buildings are identified as having flammable cladding.

Add to that skyrocketing insurance premiums as insurers flee the market and legal uncertainty as owners of defective apartments deal with having little to no recourse.

The Victorian government is the first state government to make a major commitment: announcing a $600 million package to help fund the rectification of at least 500 buildings with high-risk cladding.

The cladding rectification fund will be administered by a newly-formed body, Cladding Safety Victoria.