Developer value-add incentives like rebates and low deposit terms have had little effect on Melbourne’s land market, with lot sales for the March quarter down 59.5 per cent from 2018. 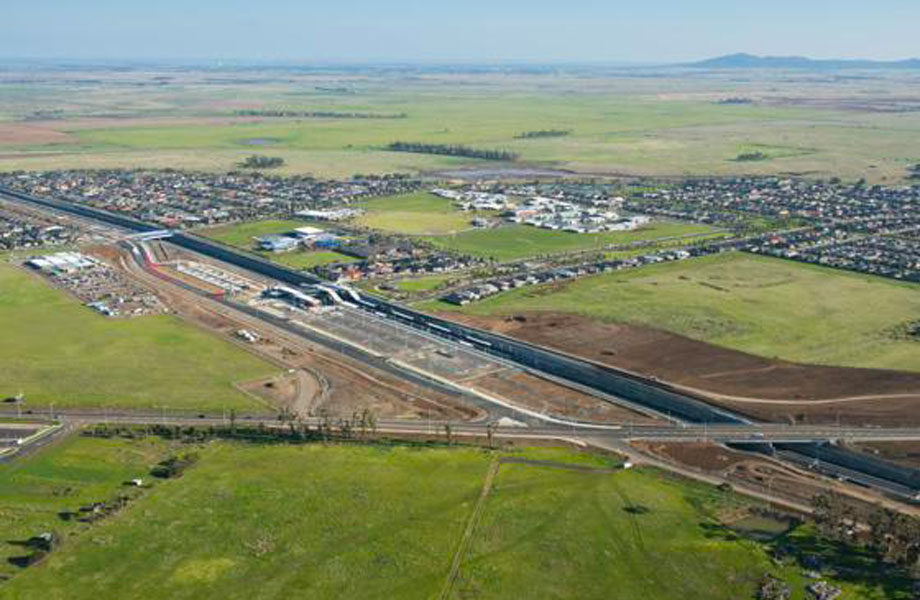 Developer value-add incentives like rebates and low deposit terms have had little effect on Melbourne’s land market, with lot sales for the March quarter down 59.5 per cent from 2018.

Despite talk of an uptick in housing sentiment following the May election, Melbourne residential advisory agency RPM expects the $325,000 median lot price will fall a further 5 per cent from current levels.

“There is a widespread view that lot prices are overvalued — particularly given falling values in the established housing market,” RPM chief executive Kevin Brown said.

“However developers are reluctant to significantly reduce prices which would jeopardise sales over the past year that are approaching settlement.”

Just 1,650 lots transacted over the quarter, and development site sales are adjusting to the subdued selling environment.

“Many developers are seeking to negotiate longer deal terms to allow for longer time frames required for sales in the changed retail environment, with a view to launching in 1.5 to 2 years time.”

Melbourne’s greenfield market is Australia’s largest residential land market, with its western corridor accounting for 40 per cent of the total gross lot sales. The western growth corridor recorded 776 lot sales in the March quarter — a 63 per cent annual gross decline. 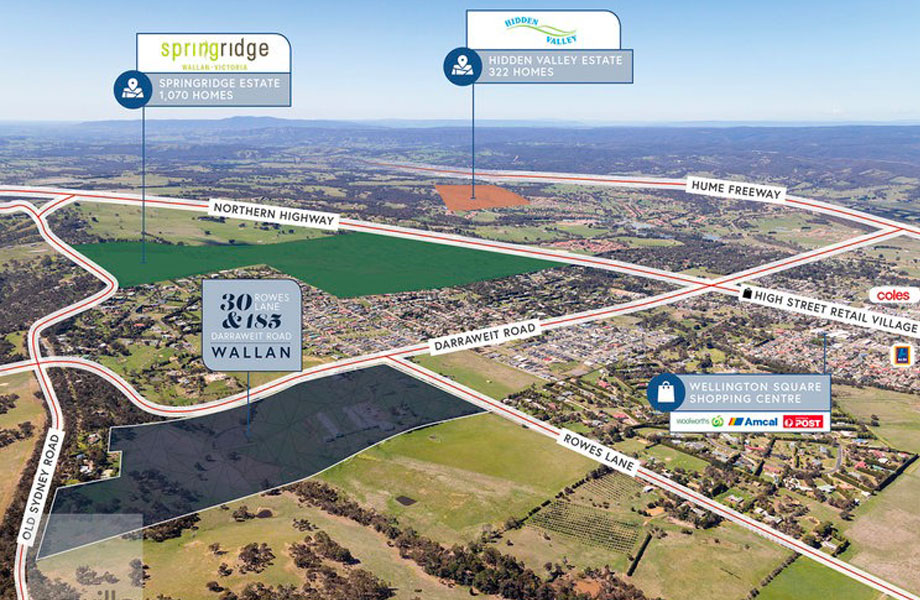 ▲ A developer paid $22.5 million for more than 30 hectares of land in Wallan South earlier this year.

“These measures should increase market confidence, stability and certainty to bring back buyers,” Kelly said.

Recent land site sales include a $22.5 million acquisition of a 30-hectare landholding in Wallan in Melbourne’s north, reflecting a rate of $750,000 per hectare.

“Which is seen as the real value in a market where rates per hectare have previously exceeded $2,500,000 in some corridors,” Kelly said.