Initial site investigations for Melbourne's $50 billion Suburban Rail Loop will start in the second half of 2019 with specific station locations for the underground network yet to be finalised. 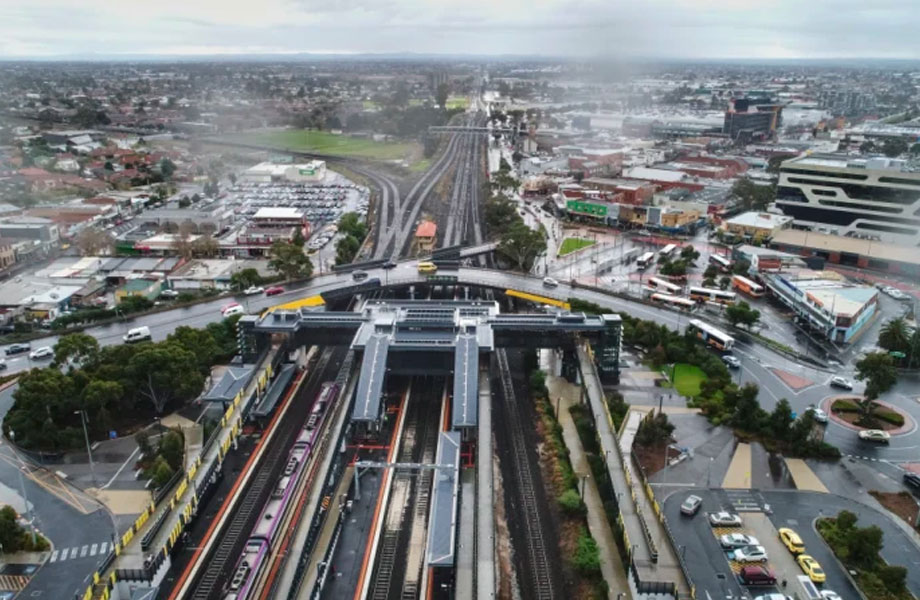 Initial site investigations for Melbourne’s $50 billion Suburban Rail Loop will start in the second half of 2019 with specific station locations for the underground network yet to be finalised.

The Andrews’ government announced the transport project on Facebook last August, laying out plans to connect with every major rail line from the Frankston line to the Werribee line via Melbourne Airport.

The 15 station suburban rail loop, a 90-kilometre orbital rail line through Melbourne’s middle suburbs which will mostly be underground, is predicted to carry about 400,000 passengers a day as well as servicing Monash and La Trobe universities.

RPV has also engaged the expert assistance of the Aurecon Jacobs Mott MacDonald joint venture as technical adviser and KPMG as commercial adviser for the suburban rail loop.

Planning and feasibility work was undertaken by Development Victoria, PricewaterhouseCoopers, and the Office of Coordinator General leading up to the projects announcement.

The rail project, billed to be completed by 2050, was developed without the involvement of Transport for Victoria, the agency the state government set up to manage road and rail planning. 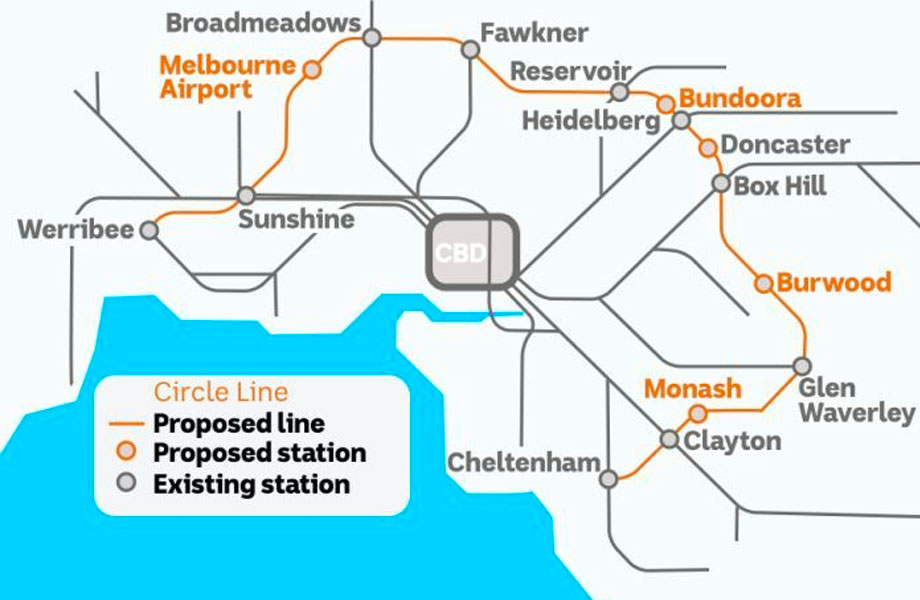 Victoria is crucial to the 18 May election, with up to six Liberal Party seats at risk of falling as population growth coupled with viable infrastructure solutions has emerged as a sleeper issue in Victorian politics.

With the potential to shift about 200,000 cars a day off Melbourne’s roads, the project has the potential to be a vote winner with major parties pledging support to a number of multi-billion-dollar transport promises.

Internal polling from both major parties shows the swing against the government is larger in inner-Melbourne than other key states like Queensland and NSW.

The popularity of the suburban rail loop was a clear sign Labor had successfully tapped into public hunger for more public transport in the suburbs with opposition leader Bill Shorten’s vowing to contribute $10 billion towards the rail network.

“The Suburban Rail Loop will change the way we move around Melbourne forever, and we’re not wasting a minute getting this vital project started,” Victorian premier Daniel Andrews said.

“It will create and support local jobs and slash travel times, getting people where they need to go.”

The Andrews Labor government has announced it will commence detailed planning and investigations as well as stakeholder engagement this week.

The Coalition and Labor have both promised $2 billion towards a high-speed rail line linking Melbourne and Geelong and the suburban rail loop respectively, while both have committed $5 billion for the airport rail.

Prime Minister Scott Morrison has also set aside $3 billion in federal funding for the East West Link, which was scuppered by the state government but remains a priority for the state and federal Liberals.

The Suburban Rail Loop will be built over multiple decades with the first sections anticipated to take around 10 years to construct.

Plans to begin construction, projected to create more than 20,000 jobs, is expected to commence by 2022.