The Sunshine Coast will open up to more airborne visitors as a result of the construction of a new airport runway, generating demand for more tourism accommodation and services. 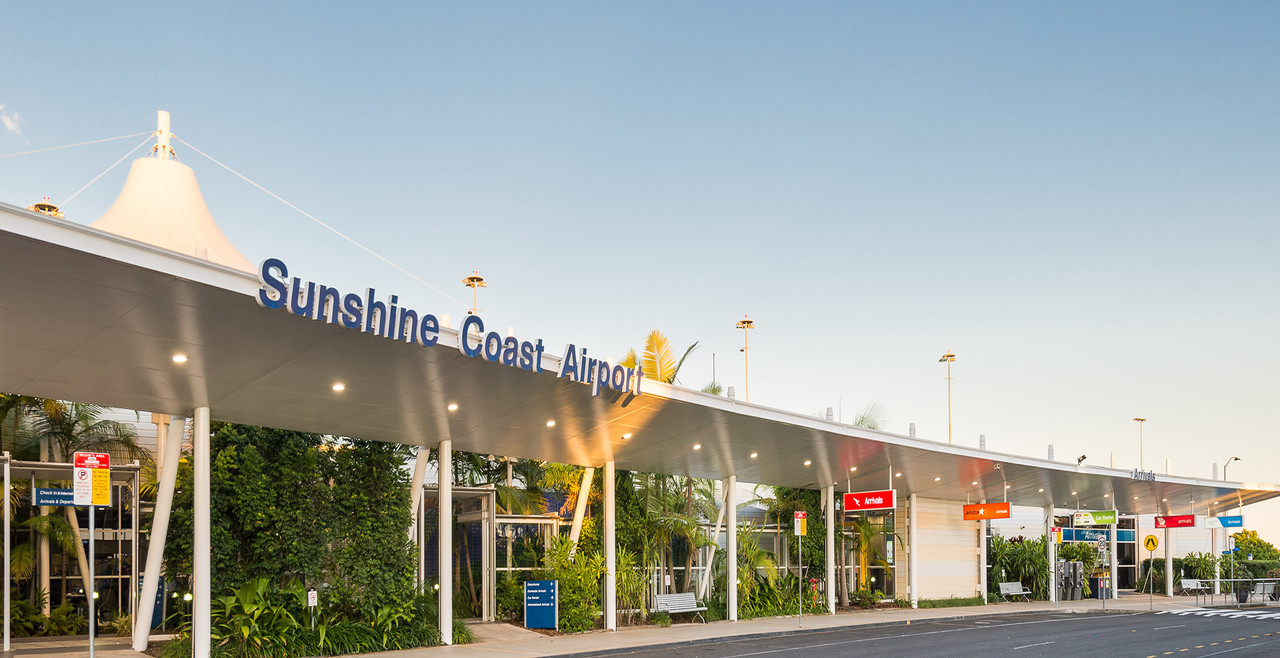 The Sunshine Coast will open up to more airborne visitors as a result of the construction of a new airport runway, generating demand for more tourism accommodation and services.

Construction and engineering group John Holland has been awarded the $225 million contract to deliver a new and enlarged runway at the Sunshine Coast Airport. The runway is due for completion by Christmas 2020.

Sunshine Coast Mayor Jamieson said that with increased air capacity will come the demand for new hotel accommodation as well as the refurbishment of existing stock.

“The new runway will accommodate larger, more fuel-efficient aircraft and open up direct access for the Sunshine Coast to more Australian cities, international markets in Asia and the Western Pacific and in turn, drive significant economic growth.” 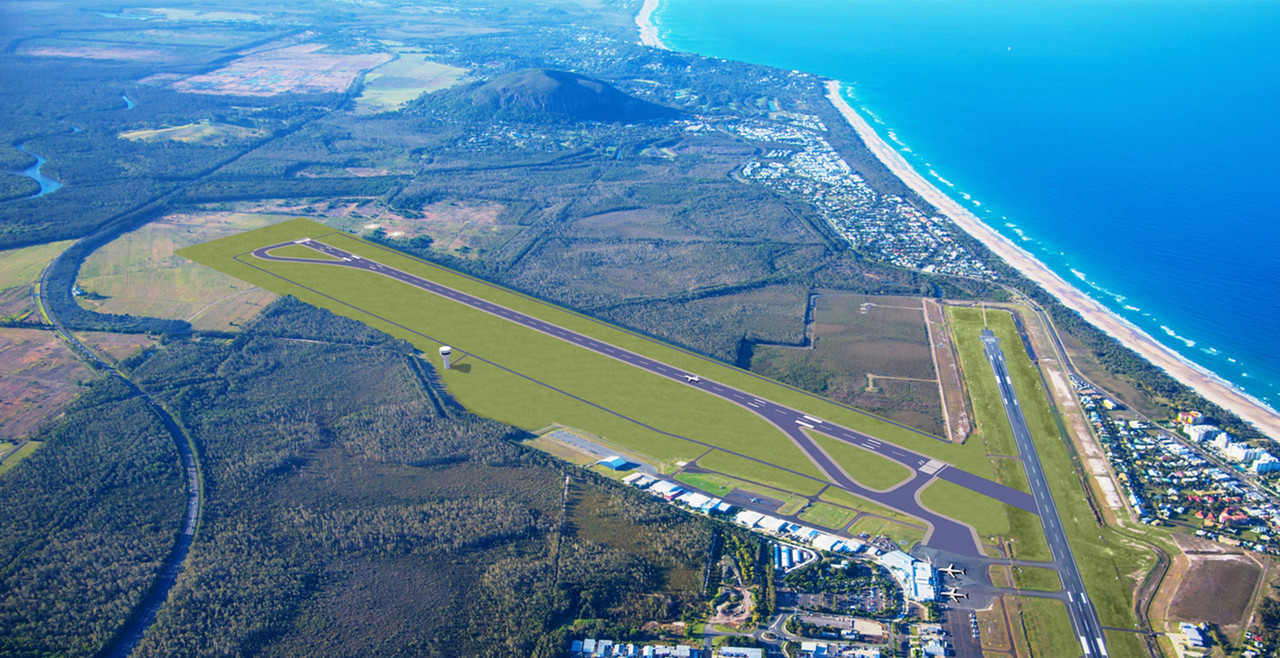 The new runway is part of the Airport Expansion Project, and when complete is expected to contribute $4.1 billion to the Sunshine Coast’s economy over the period to 2040 – generating around 2,230 jobs and boosting tourism as well as providing new direct access to the region and access new markets for food and agribusiness sectors.

The expansion is part of a $372 million privatisation deal with Palisade Investment Partners. Palisade took control of Sunshine Coast Airport last year under a 99-year lease with Sunshine Coast Council.

The long-term lease sees Palisade responsible for operating, investing in, and developing the airport, as well as overseeing future expansion of both domestic and international routes available to and from the Sunshine Coast.

Current estimates for the whole project sit at $303 million, including design, environmental offsets and works undertaken to date.

The Australian Government and the Queensland Treasury Corporation have helped to bankroll the expansion project, providing around $181 million in concessional loans which will be repaid from the proceeds that council receives from its commercial partner, Palisade Investment Partners, in 2022.

John Holland Group will take possession of the project site over the next couple of weeks to start preparing the site for the dredging works to commence mid-year.

The project is on track for completion by Christmas 2020.

Tourism Central Coast encourages everyone to ‘have a little adventure'

Yet Another Happy Client!!