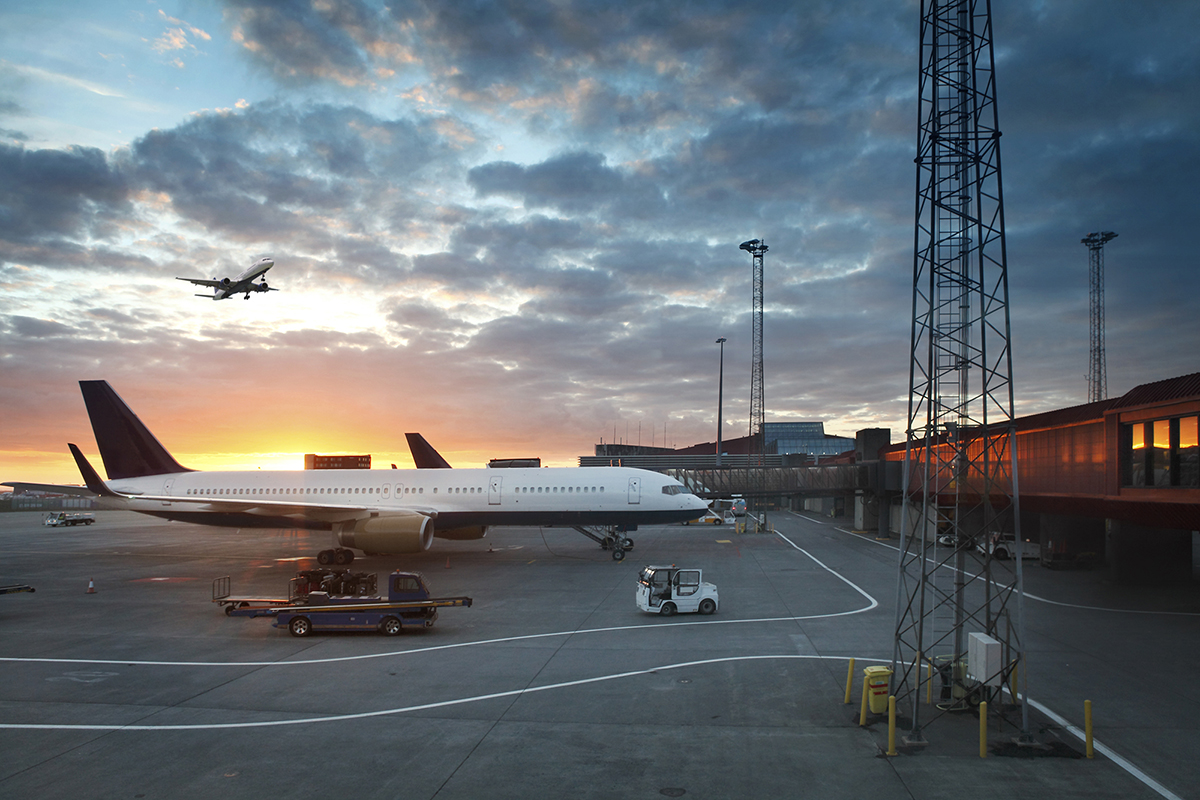 Migration data which was recently released by the ABS showed that as of June 2018, an estimated 17,650,130 residents of Australia were born in Australia.

Migration data which was recently released by the ABS showed that as of June 2018, an estimated 17,650,130 residents of Australia were born in Australia. While this may seem like a high number, it shows that 29.4% of residents were born overseas. Based on data from the ABS which dates back to 1996, this is the highest share of residents born overseas on record.

The top 10 countries of birth outside of Australia are shown in the accompanying chart.

Although the Federal Government has recently announced that they are set to reduce the migration intake going forward, Australia is still set to be a very multicultural country. Furthermore, demand for our education services, particularly from the world’s two most populous countries (China and India) is anticipated to remain high. As a result, expect even more residents of Chinese and Indian heritage to find their way to our shores over the coming years. Similarly, those countries such as Scotland and Italy will likely see themselves fall out of the top 10 list over coming years with new countries of origin fining their way to the top 10 list.

$200M Upgrade to Wyong Hospital, supported by both parties