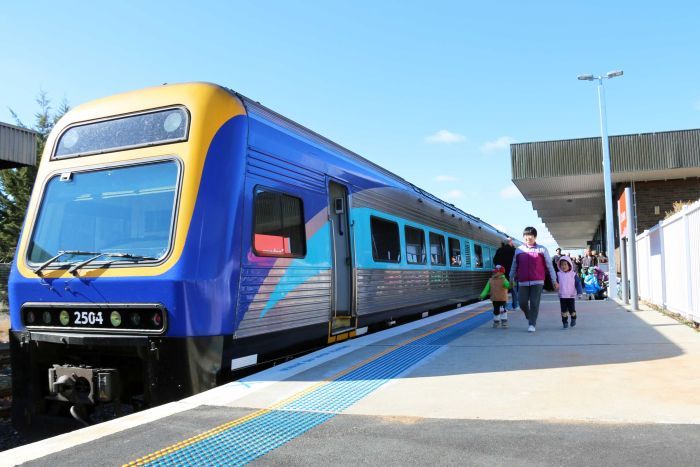 Part of the Snowy Hydro Legacy Fund is set to be spent on funding a new corridor for a “very fast train” between Canberra and Sydney.

The NSW Government last night revealed the plan, part of the $4.2 billion fund it said would be used for “transformational projects” in regional New South Wales to enable “faster and easier travel” between regional and metropolitan areas a key priority.

“These are big-picture projects that generations before us have dreamed of and generations that follow will benefit from,” he said.

“This fund will ensure regional NSW continues to receive the investment it needs to ensure our regions are a great place to live, raise a family, study, start a business or visit.”

The fund was set up after the Federal Government purchased the state’s share of the Snowy Hydro Scheme. 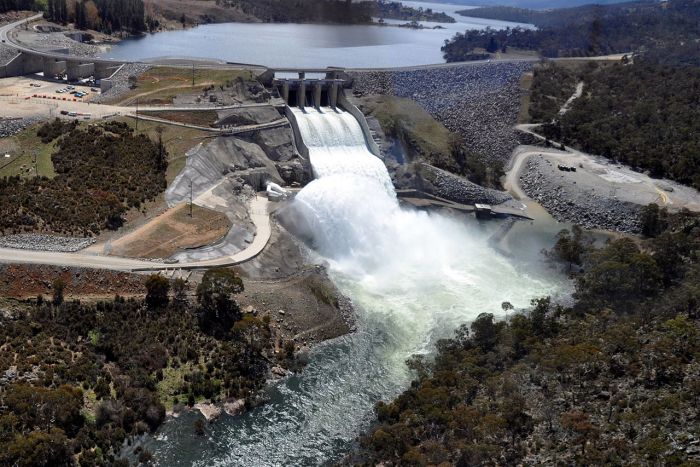 Mr Barilaro said the Government would pump money into improving rail safety and speed by upgrading existing regional rail lines and identifying a new corridor for a “very fast train” between Canberra and Sydney.

The train ride between the two capitals takes four and a half hours.

“Part of the big problem is the alignment of the rail lines, the tracks themselves need realignment, straightening and new technology,” he said.

“We have an opportunity to invest now in the infrastructure.”

Despite telecommunications being in the “realm” of the Federal Government, Mr Barilaro said the Berejiklian government was also determined to eliminate mobile black spots.

“We are going to have an ambitious target to make NSW mobile black-spot-free,” he said.

In addition, the Government would invest in dams and pipelines to improve drought conditions, investigate establishing an international air freight hub and create “special activation precincts” to attract and grow businesses in regional NSW.

The laws hitting property investors in the hip pocket