How Have Dwelling Values Shifted Across The Regional Areas Of Australia?

How Have Dwelling Values Shifted Across The Regional Areas Of Australia? 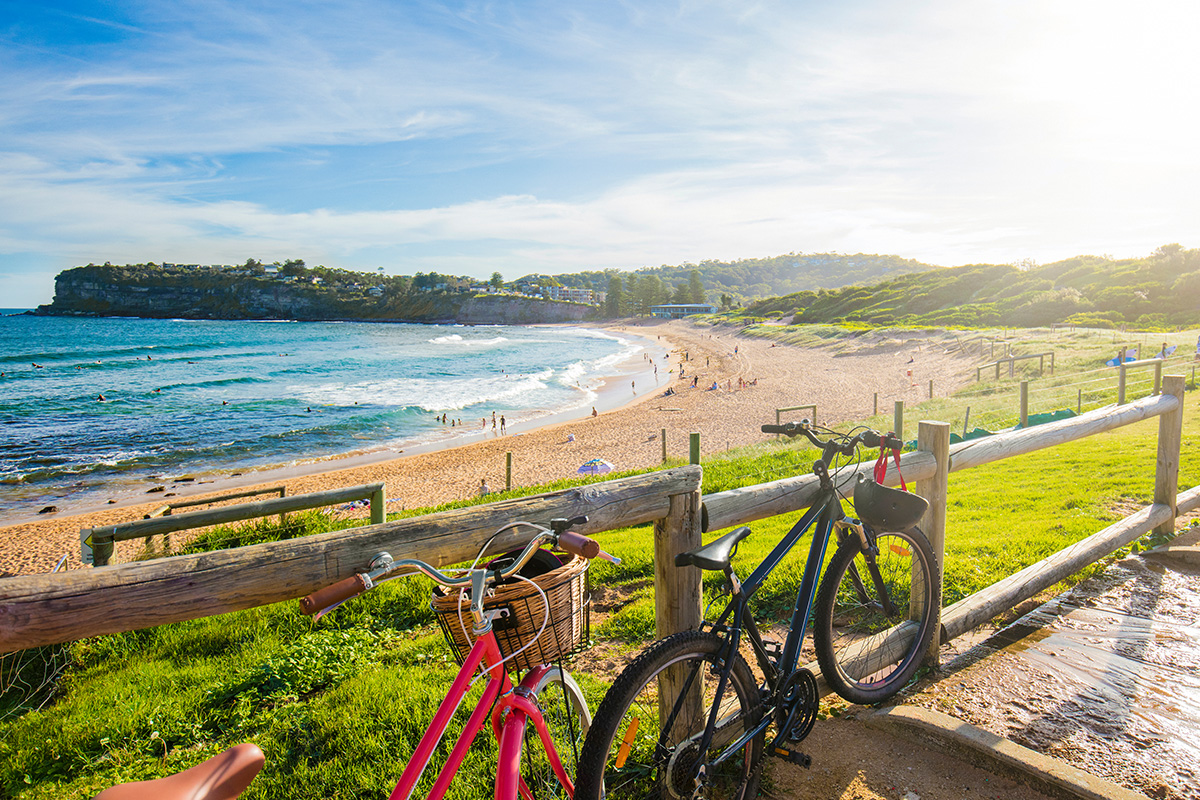 The latest CoreLogic home value index results show the slowdown in the national market has become more broadly based with regional dwelling value growth continuing to slow. In this week’s Pulse we look at how values have changed over the past 12 months outside of the capital cities.

Overall, regional dwelling values recorded a 1.6% capital gain over the twelve months ending August 2018. Although values have still increased over the past year, the pace of capitals has been slowing and the 1.6% increase is the slowest annual growth rate since September 2013.

Drilling down, the sub-regions highlight the diversity of property market conditions across the broad regional areas of Australia. Of the 42 regional SA4 regions, 24 recorded an increase in dwelling values over the past year with the remaining 18 recording a fall. Geelong (11.8%) was the only region to record double-digit growth while Tasmania’s South East (9.9%) and Launceston / North East Tasmania  (9.3%) were the only two others to record growth in excess of 7.5%.

Of those regions that have recorded growth over the year, nine are in NSW, five are in Vic, three are in QLD, two are in SA, one is in WA, three are in TAS and one is in NT.

Central Queensland (-7.7%) had recorded the largest value fall over the year followed by Bunbury I WA and Mackay-Isaac-Whitsunday (both 5.4%).  Unsurprisingly, WA along with QLD, dominates the list of regional areas in which values have fallen the most over the past year.

In general terms the regions linked to the resources sector have continued to record value falls over the past year while lifestyle markets and those close to capital cities have recorded increases. The main exceptions are Mid North Coast and Illawarra which are slowing as Sydney slows and Toowoomba just to the west of Brisbane.
On a quarterly basis, the number of regions recording value falls is larger than the number recording a fall over the year, indicating a worsening in regional housing market conditions over recent months.