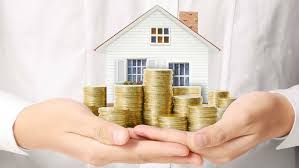 Despite recent house price weakness, Australia’s property boom – which saw house prices in some areas of Sydney soar almost 90 per cent from 2010 – created windfall gains for some property owners.

Derrimut, located 18 kilometres west of the Melbourne CBD, recorded the highest growth of any suburb nationally, increasing by 257.9 per cent from 2008 to 2018.

Derrimut’s median house values rose from $183,352 to $656,19 over the ten year period, thanks in part to strong commuter links ensuring good access to the CBD, recreational and educational facilities and a multitude of green spaces and parks.

All of Queensland’s top ten performing suburbs for houses were in the Brisbane main capital city region, but just one of the capital suburbs made the top ten list for units, which was completely dominated by The Gold Coast.

O’Conner and Downer were Canberra’s best performing suburbs with price growth of 70.8 and 60.7 per cent.

Houses in Perth’s suburb of Wattle Grove recorded the highest growth of 89.7 per cent to reach a median value of $506,235. 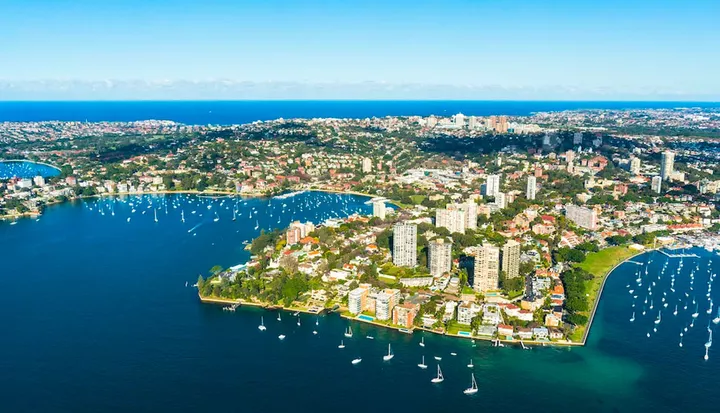 Sydney’s harbourside eastern suburb of Rushcutter’s Bay has seen an increase in demand for units with median prices growing from $286,824 to $802,981 over the last ten years.

In New South Wales, all of the suburbs with the highest change in median value over 10 years were in the main capital city region – units in Rushcutters Bay and Warwick Farm took out the top two spots, while Strathfield came in third with the median value for houses climbing 172.6 per cent over the past decade. 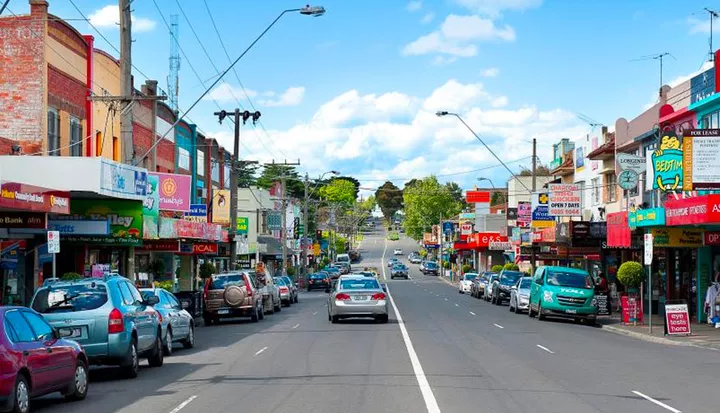 Ashburton’s property prices in southeast Melbourne have benefited from the suburbs proximity to the CBD and high street retail.

All of Victoria’s top house and unit suburbs were in the Melbourne capital city region, where Derrimut houses topped the list with the highest growth over ten years, while units in Altona North came in at second place. 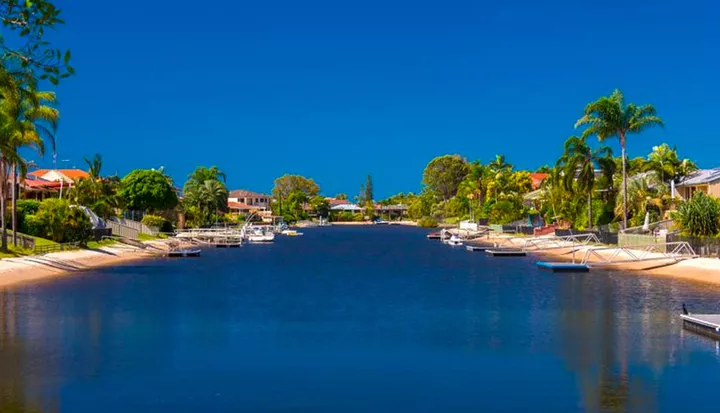 The suburb of Mermaid Waters has shown significant growth in the apartment market despite being known for picturesque houses and berths.

All of the suburbs in the top house list were in the Brisbane main capital city region, while only one suburb in the capital region made the top 10 unit list, with the Gold Coast dominating the top growth for units over ten years. 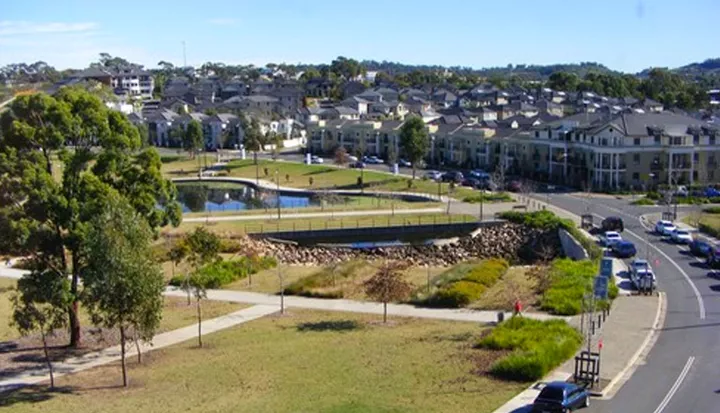 Campbelltown, located 10 kms from the Adelaide’s CBD, is known as a quiet suburb with good transportation links.

In South Australia, houses saw the highest growth over ten years, with the suburb of Grange topping the list with a 49.4 per cent change in median value compared to it’s value in 2008. 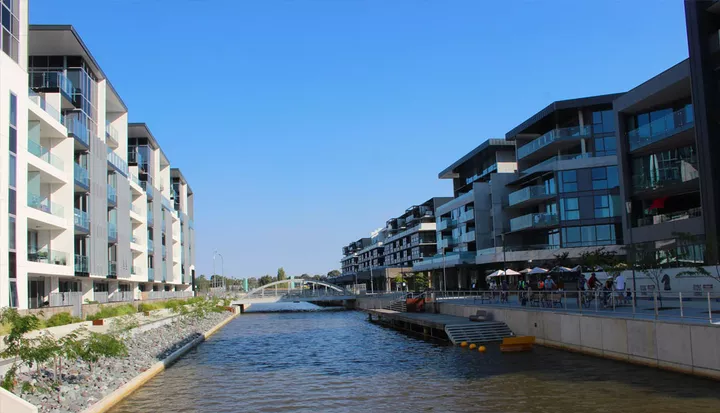 Kingston, one of the oldest and most densely populated suburbs of Canberra, has now become a sought after apartment market.

Units in Mawson recorded the highest change in value when compared with median values from 10 years prior, while houses in O’Connor came in at second place. 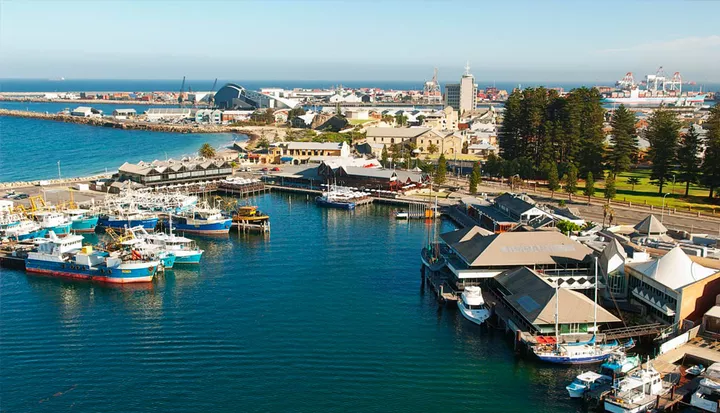 Hip, buzzing and bohemian, Fremantle is often rated as one of the coolest towns in Australia with property prices reflecting its popularity.

Houses in the Perth suburb Wattle Grove recorded the highest growth in May 2018 compared to it’s median value in May 2008, followed closely by houses in Success, a suburb also located in the capital city.

Only two regional suburbs made the top list for houses only.

Development Application to be lodged for 5 Parramatta Square