Why your house is freezing in winter, and how to warm it up

Why your house is freezing in winter, and how to warm it up 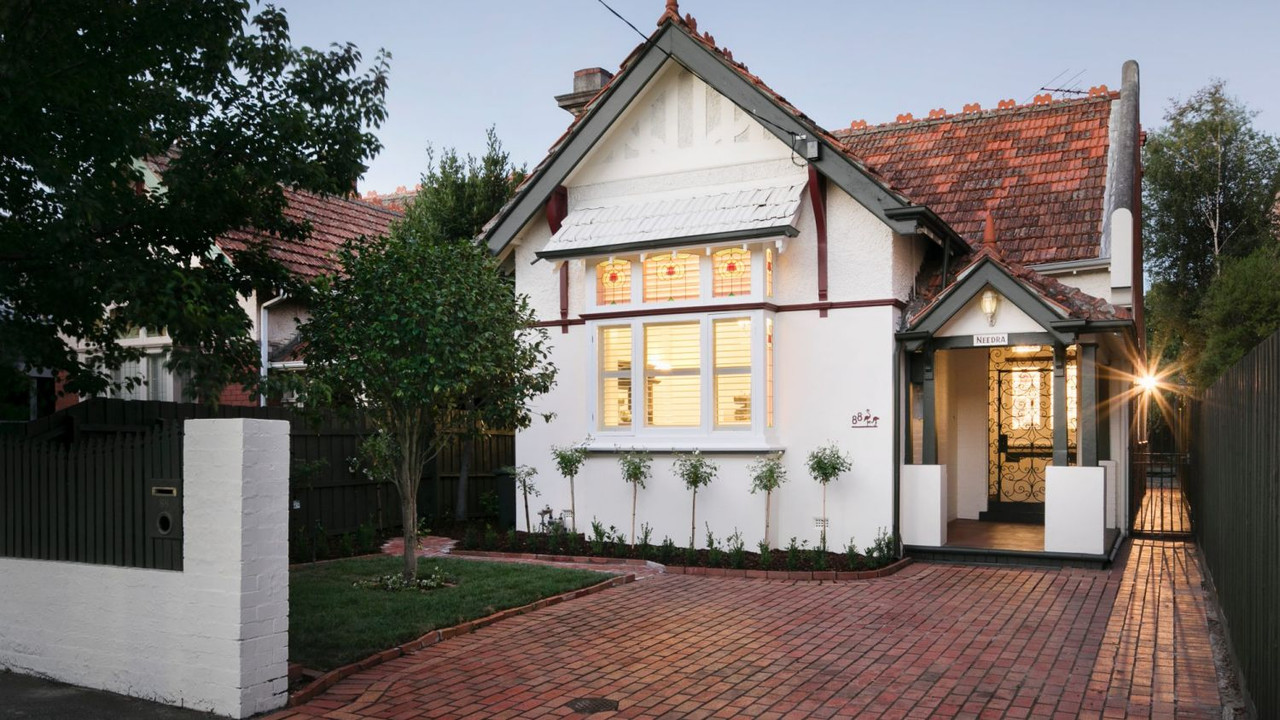 Winter is here, and while you may be looking forward to a season of mulled wine and woolly jumpers, you’re probably less excited about months of huddling around your living room heater.

If we live in a “sunburnt country”, then why do some of our houses feel so cold? 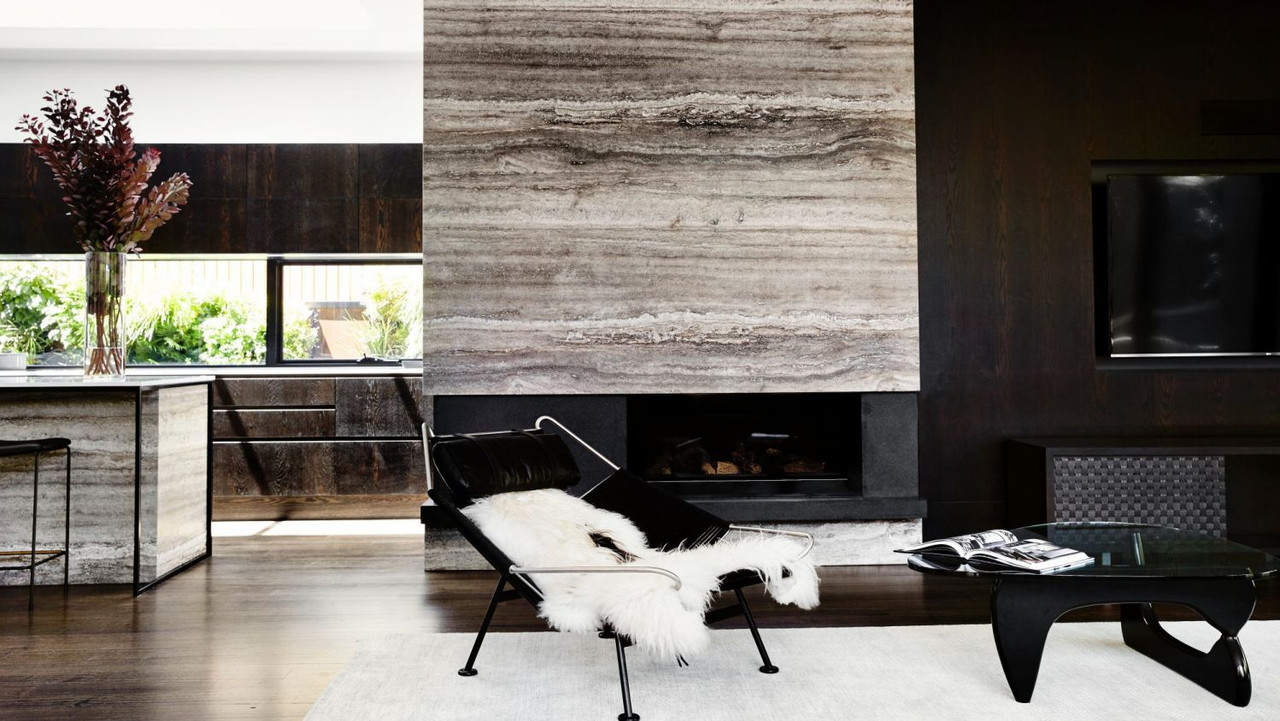 Soft furnishings, such as rugs and curtains, can warm up cold surfaces in your house and prevent heat from escaping. Photo: Tess Kelly

Barnett blamed Australia’s “flimsy” houses, which are far less equipped to deal with cold weather than their counterparts in the northern hemisphere.

Dr Lyrian Daniel, a University of Adelaide researcher who studies Australia’s “hidden cold housing phenomenon,” found that 19 Adelaide houses she monitored through winter and early spring were often below the minimum 18 degrees recommended by the World Health Organisation.

“The houses were designed to perform well in summer, but hadn’t really given so much thought to winter,” she says.

Australian homes built before the early 2000s, when governments first started to mandate energy efficiency standards for residential buildings, were rarely built with warmth in mind.

“We have sort of gotten away with pretty poor building standards, because our climate’s not too bad,” says Daniel. “That’s probably been our mentality.”

When not properly insulated, the brick often used in older homes can absorb heat from inside the house. And double-glazed windows common in colder climates can be prohibitively expensive to install into existing homes in Australia.

“If it’s a choice between double-glazing and a nicer kitchen, I think most households that haven’t experienced a double-glazed home would have other priorities,” Daniel says.

Ill-fitting windows and doors that aren’t properly sealed can let cold air into your home and warm air escape. All those gaps add up. Consumer advocacy group Choice estimates that leaks in the average home equate to “having a 1 by 1.5 metre window open all the time”.

“Leaks are [the] number one issue in winter and leaks can exacerbate over time,” says Sustainability Victoria CEO Stan Krpan.

You can hunt for hidden leaks around your home by looking around doors, windows and skirting boards for visible light. On windy days, listen for whistling sounds and feel for moving air around doors, windows, vents or floorboards. Don’t forget to check for drafts in less obvious places, such as built-in appliances, chimneys or exhaust fans.

“Something as simple as a door snake will stop the biggest leak underneath the door,” says Krpan. But you can also visit your local hardware store for advice on a range of products, such as fireplace dampers and caulking guns, to seal gaps.

The design features that seem so charming in period homes can impact your warmth in winter. Traditional terrace houses with small, single-glazed windows and large eaves can limit the amount of sun that enters your home.

“Older homes were built without any reference to orientation around the sun, which is something you would definitely think about in a new home,” says Krpan.

Keep your blinds open during the day, particularly on the north-facing and west-facing side of the home. This will allow sunshine to warm up your rooms before the temperature drops at night.

You may need to reconsider your love of modern minimalism in winter. Soft furnishings, such as rugs and curtains, can warm up cold surfaces in your house and prevent heat from escaping.

Windows that allow sunshine in during the day may pose a problem at night. According to Choice, up to 40 per cent of heat loss in the home comes from bare windows. At night, use heavy curtains instead of blinds to block draughts and insulate your windows from the cold outdoors.

Rugs and carpeting can add extra layers of insulation to bare floors, especially timber floorboards raised above the ground.

“As timber floorboards age, they start to open up cracks,” Krpan says. “And the subfloor means that air is coming through.”

Fixing this problem can be as simple as some clever redecorating. You can place bookshelves or wardrobes in front of bare walls for added insulation, or move couches and beds away from windows, so you’re not sitting or sleeping in particularly cold areas.

Once you have taken steps to cut down on heat loss in your home, your heater won’t have to work as hard. Then if you do want to invest in a more energy-efficient heater, it can make your house feel warmer and save you money.

There’s no heater that’s one-size-fits-all. The best heater for you can depend on a number of factors, including the size of your space, your budget, your local climate and the availability of natural light. Consumer advocacy sites like Choice, government sites like YourHome.gov.au or state government sites like Sustainability Victoria have advice on the kinds of heating devices that will work best for your home.

The population boom coming to the Hills Shire

Everything you need to know about July 1 property changes