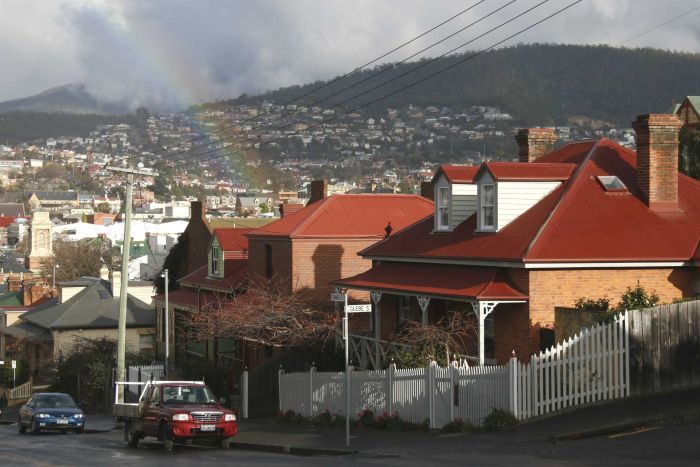 Hobart has pipped Sydney to claim the unenviable title of Australia’s most unaffordable capital for tenants with the gap widening between incomes and the amount needed for rent, a new report has found.

The Rental Affordability Index (RAI) is an indicator of the price of rents nationwide relative to household incomes based on new rental agreements.

The biannual study is published by National Shelter Community Sector Banking and SGS Economics and Planning.

From being seen a budget alternative to the mainland cities, Hobart’s unprecedented real estate sales boom combined with low incomes, a tourism burst and a surge in former rental properties being offered as short-term accommodation, has catapulted it to the top of the RAI.

The latest report showed tenants in Hobart were spending 29 per cent of their wages on rent with Sydney renters close behind with 27 per cent, followed by Adelaide, Brisbane, Melbourne, Canberra and Perth.

“Rents in Tasmania are now on par with the rest of Australia, however average Tasmanian households earn over $300 a week less than mainland households,” SGS partner Ellen Witte said.

“Rental affordability in Tasmania has fallen to its lowest point since the index began in 2015,” she said. 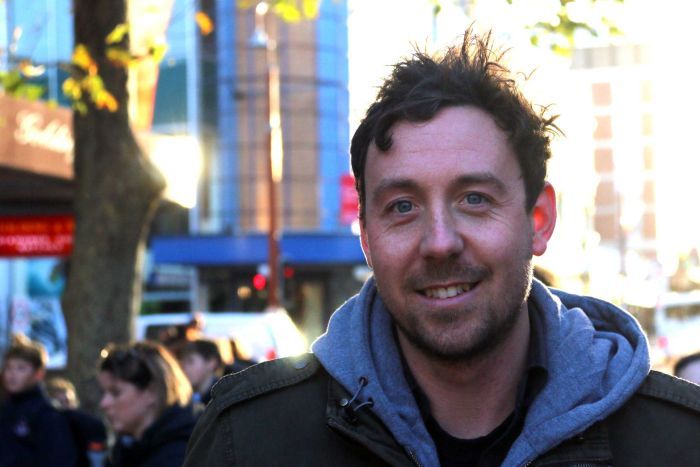 After three years living in Sydney, Aaron Johnstone and his pregnant wife returned home to Hobart.

“Coming back, it was a bit of shock really, the whole housing situation,” he said.

“People were telling me towards the end of our time in Sydney that Hobart houses were just as expensive as Sydney, and I wanted to laugh in their face.”

Mr Johnstone he “couldn’t believe” what he was being told but upon his return he was taken aback by the asking prices for rental accommodation in his hometown.

“It really was just amazing compared to what Hobart was like in the past,” he said.

People in Hobart earn on average $30,000 less per year than Sydney residents but the gap in the cost of rents between the cities has narrowed.

Housing economist Andrew Wilson said it costs an average of $420 a week to rent in Hobart.

“Sydney has been joined by Canberra as the most expensive capital city, asking rents for housing of $550 per week,” he said.

“Next highest is Darwin at $530 per week, Brisbane at $400, with Adelaide the second most affordable capital city, next to Perth at $375 per week.”

One of the authors of the report, Conny Lenneberg from the Brotherhood of St Laurence, said people on middle incomes around the country were being pushed to the outskirts of the cities.

“Hospitality workers, for example, are working in cafes and restaurants in our inner city areas but they’re completely unable to afford to live in these areas and they’re being pushed to urban areas, spending a lot of time and money travelling too and from work,” she said.

The report found that people on welfare simply could not afford to rent in most capital cities anymore. 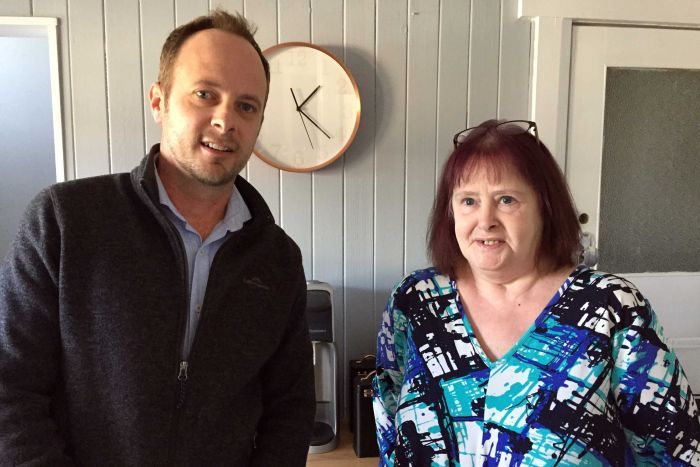 One of the most vulnerable groups are single old-aged pensioners.

But in Hobart Sue Alcock is living in a unit where her landlord Michael Coy has only put the rent up by 20 dollars in the past decade.

“My personal strategy is having long-term tenants. I prefer to have tenants here for five, 10, 15 years,” Mr Coy said.

“Any downtime basically results in a lack of income for those weeks it may be empty and also there’s wear and tear when tenants are moving in and out.”

“The landlord likes to have someone he can trust and that I pay my rent regularly and I’m reliable,” she said.

But Ms Lenneberg said almost a million Australians were not so fortunate.

“I actually think it’s a great moral crisis for Australia at the moment,” she said.

“We are one of the wealthiest countries in the world, we have had 26 years of growth.

“If Australia cannot afford to provide housing for all of its people then I don’t know which other country in the world can.

“We need a national housing strategy now where all levels of government are investing in social housing.”

Yesterday, the University of Tasmania announced as part of its plan to address the accommodation availability difficulties faced by its students, it had bought a city hotel to help ease the shortfall of beds in the city.