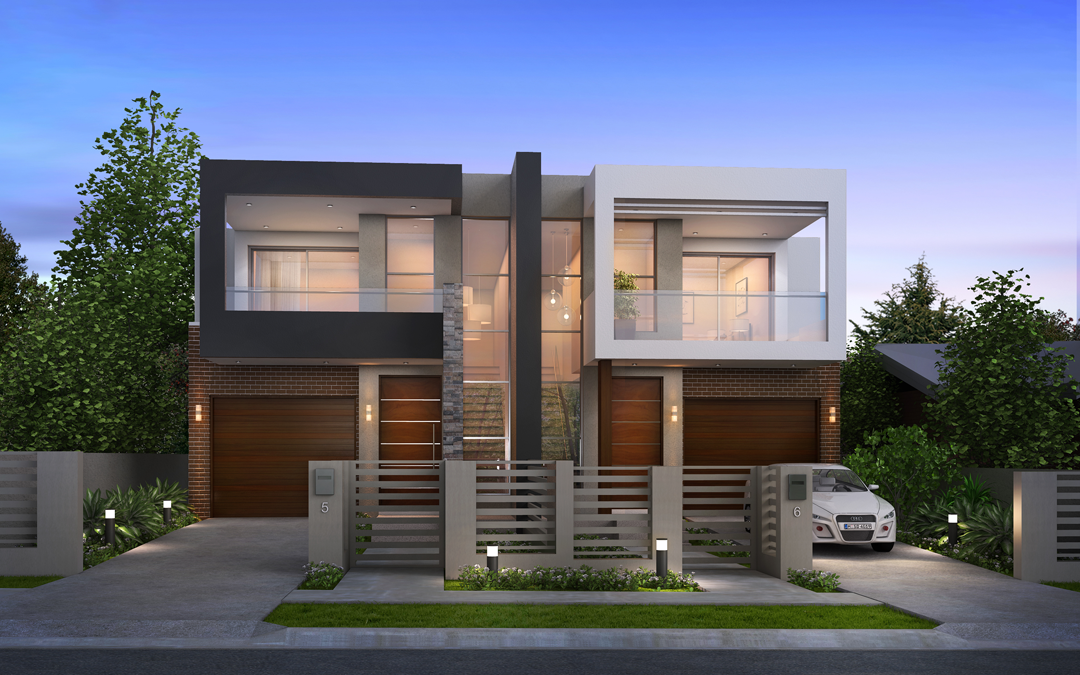 Everyone loves a great deal, which is why home builders may be tempted by the idea of getting two homes for the price of one.

Although it costs more to build a duplex than a single freestanding house, it’s usually cheaper than building two houses, and because both dwellings are on the same block, the land costs less than two separate lots.

Duplex projects have the potential for significant profits, but considering the hidden costs, determining whether a duplex is a good investment depends on several factors and diligent number crunching. 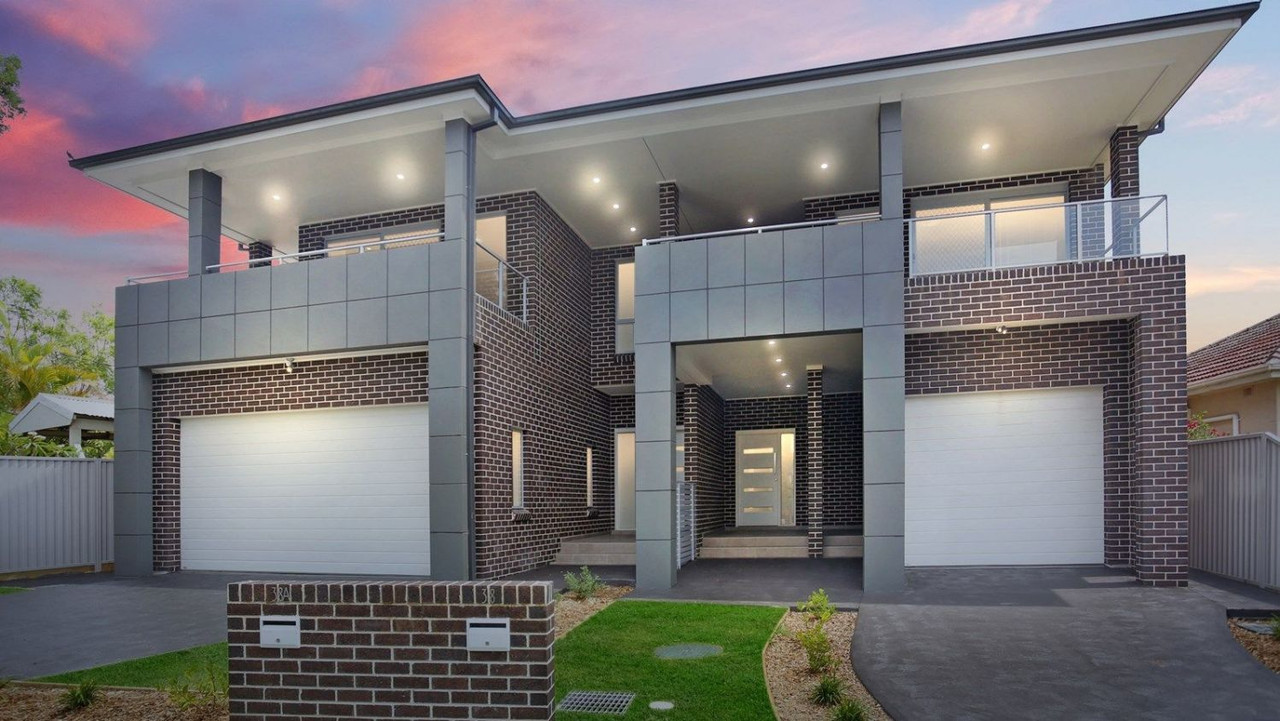 What is a duplex and what are the benefits?

A duplex is a single residential building with two dwellings under the one roof and a dividing wall between.

Also known as a dual occupancy, each side is a completely separate home, with its own entrance, amenities and yard.

Duplexes are sometimes on one title, meaning both halves must be sold together. If a duplex is subdivided into two separate titles, each home can be sold separately. 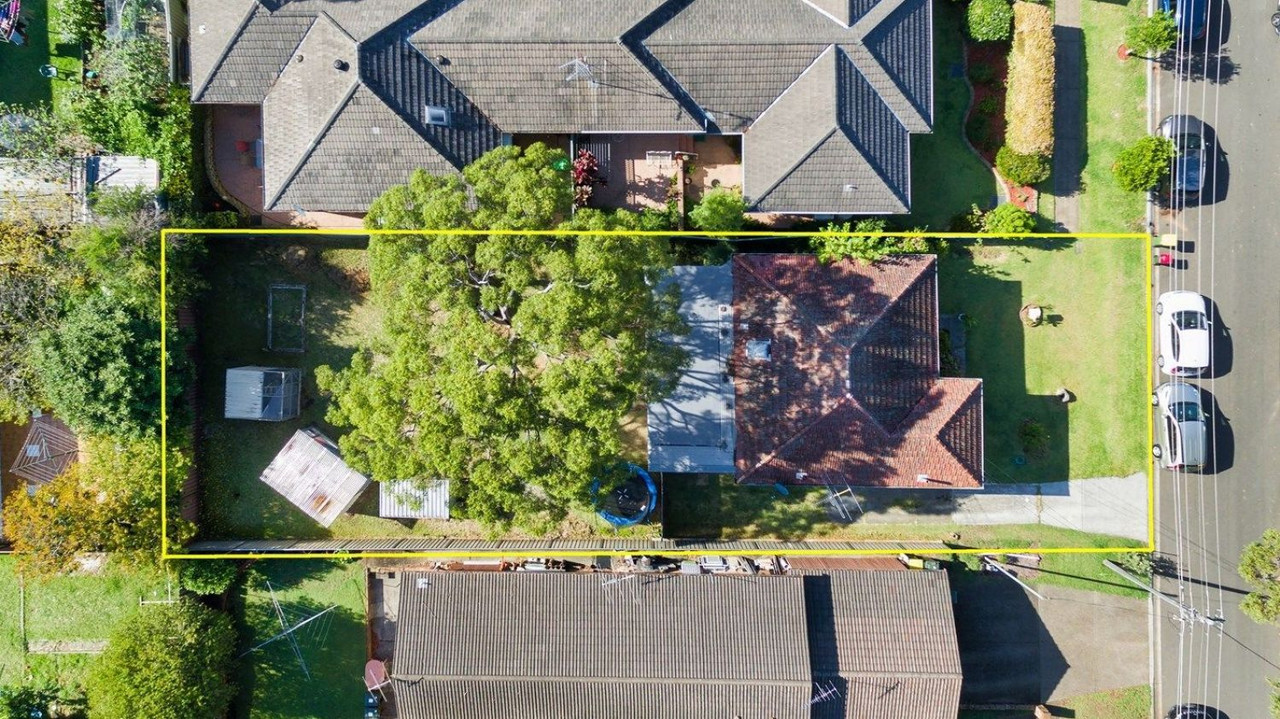 Buyers should engage a planner to investigate whether sites marketed with development potential are actually suitable for a duplex. Photo: Supplied

The biggest appeal for investors is the value added to the property when a duplex development is complete, according to director of Duplex Invest Paul Bieg.

“Those sorts of development wouldn’t exist unless there’s the potential to make money,” he said.

“The yield is higher,” he said. “You get a higher square-metre rate, because you’re not wasting too much of the block.”

The return on investment is what appealed to investor Suresh Patel, one of Duplex Invest’s clients.

The project he recently completed in Port Macquarie cost $621,346 in total, including the purchase price of the land, construction costs, and fees for the development application, subdivision and strata titling.

“Building a duplex creates equity and at the same time, it’s a higher rental return as well,” Mr Patel said.

What are the hidden costs of building a duplex?

Mr Dutta said suitable sites may command premium prices, as other buyers may have the same idea. “Sometimes the premium is so high that you might not make as much money,” he said.

Subdivision of a property isn’t straightforward and can costs thousands in consulting fees to town planners. “It’s not a DIY type of project,” Mr Dutta said.

Blocks with existing approval can minimise the hassle, but generally cost more than a comparable site.

Leatitia Sieders, another of Mr Bieg’s clients, took this approach when building her duplex.

“Because it was already approved it saved me a lot of time owning the land, and reduced my holding costs,” she said. “Having something that was ready to go saved me thousands of dollars.”

Design, approval and construction often takes more than a year, and holding costs can include loan repayments, council rates and land tax.

Daniel Mulherrin, from Taylor Willis Town Planners, said those taking the knock-down-rebuild route need to factor in demolition, which costs up to $20,000. “Typically it’s easier if there’s nothing on the site,” he said.

For those planning on selling a duplex within five years of completion, the transaction may need to include GST, which can affect overall profits. Capital gains tax is also payable on properties that aren’t a principal place of residence.

How can you make sure a duplex investment pays off?

To determine how much equity will be generated, investors should look at recent sales to estimate the value of each dwelling upon completion, and compare this with the purchase price and costs.

“Location is paramount, so proximity to amenities, public transport, or parks – your typical growth drivers that apply to any property to maximise its chance to grow in value will apply to a duplex.”

The area will also affect the type of duplex constructed. “If you’ve got low land value you don’t want to overcapitalise on the quality of the build,” she said, adding that duplexes in areas with high land values should be finished to a high standard to reflect market expectations.

If there are a lot of duplexes in one area, oversupply can put downward pressure on rental return. “Try and develop them where they are the exception and not the norm,” she said.

Mr Mulherrin said site selection was critical, adding that town planners can advise buyers which developments are allowed before purchase.

“A dual occupancy definitely has potential for making money,” he said. “But it can also be a loss for someone buying into a property thinking it’s suitable for development and it’s not.”

The holy grail of residential investment