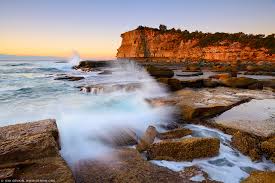 Great News for the Central Coast and Hunter Regions

A recent update to the Investment Prospectus of the Hunter and Central Coast Regions has been released giving a great insight into investment in these regions.

Some of the main points include:

These links can be found at :

The pros and cons of buying a house & land package