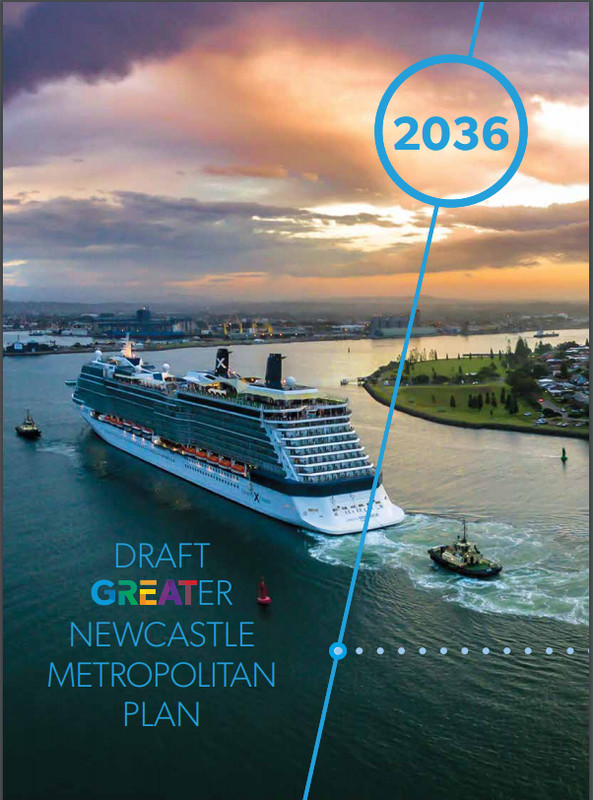 The plan was released on 30 November by NSW chief planner Gary White. It is at this stage a draft plan, with the NSW Government’s Department of Planning and Environment seeking comment until February 2018.The plan mentions a Hunter Special Infrastructure Contributions Fund, but no details were released.

Happy overseas client leases property within ONE DAY of Listing!!