How much will property prices increase in Sydney this year? By a lot, new forecast says 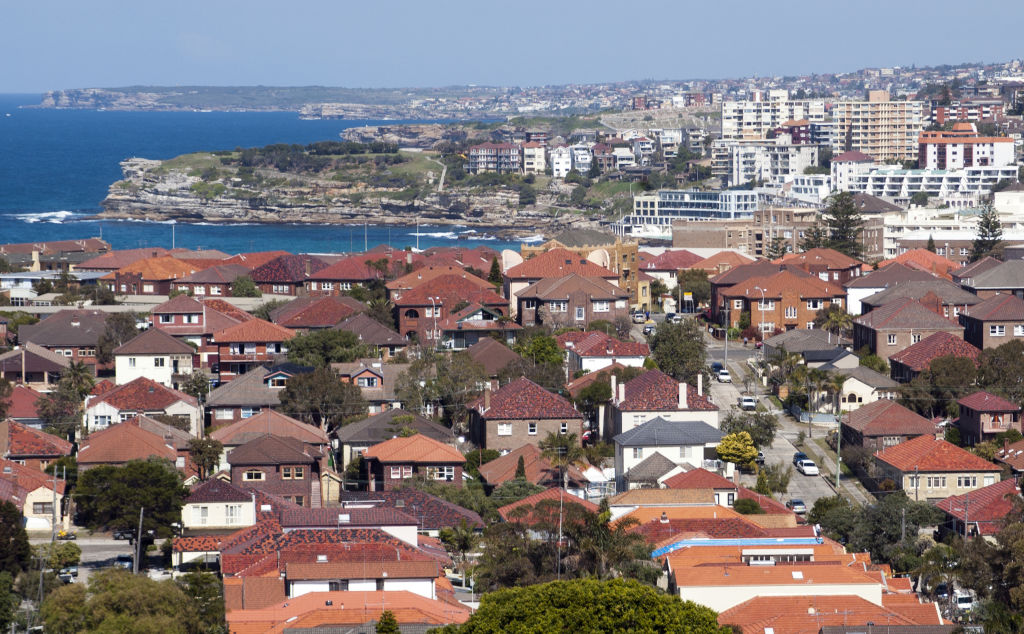 How much will property prices increase in Sydney this year? By a lot, new forecast says

Sydney is set for a fresh property boom, with both house and apartment prices predicted to skyrocket, passing the 2017 peak and chalking up record prices by the end of this year.

The forecast predicts Sydney’s growth will be the strongest in the country, passing its previous 2017 peak prices within the next few months, while Melbourne and Brisbane will both see 8 per cent house price growth.

Nationally, house prices will rise by 8 per cent.

And if FOMO, or Fear Of Missing Out, sets in as it has in the past, those increases could reach even more record-smashing heights, said forecast author and Domain economist Trent Wiltshire.

“Domain’s forecast model captures market momentum by considering previous price movements– that is, when prices rise then they are more likely to rise in the future,” Mr Wiltshire said.

“The rebound in 2019 was more rapid than expected, meaning momentum may push prices up faster in 2020 than we have predicted as the ‘fear of missing out’ rises.”

The major risk lurking in the wings, however, is the coronavirus, which could impact China’s economy massively, with a follow-on slug to Australia, Mr Wiltshire says.

But key drivers of the predicted strong price rises, following on from jumps at the end of 2019 and continued growth in the first few weeks of this year, are the continued very low interest rates – and the expectation that they’ll remain at rock bottom – as well as strong population growth and a slowdown in new housing construction.

Low levels of listings and the First Home Loan Deposit Scheme will also contribute to higher prices, as well as predicted rising market sentiment, he says.

Mounting buyer interest, reflected in both a rapid expansion in mortgage lending and more people viewing property listings, is likely to keep that momentum going.

“My forecast in Sydney is for a 10 per cent growth in house prices this year which will moderate in 2021 to a pretty flat 6 to 8 per cent,” Mr Wiltshire says.

“Interest rates continue to be low so buyers expect that to continue, the population is growing and the construction pipeline of new homes is winding down.

“The economy overall is sluggish and businesses aren’t keen on investing, but that means interest rates will stay low to try to bolster the economy, which directly feeds into property prices.

“The big risk, however, is the coronavirus which could have a significant short-term impact on our tourism and education sectors and cause the economy to soften more. It’s possible the outbreak will be much more severe and cause a significant economic slowdown in China, which would have a massive impact on Australia’s economy.”

At the moment in Sydney, auction clearance rates remain at around 70 per cent, buyer interest remains high – particularly among owner-occupiers whose home loan commitments have risen by 20 per cent since May 2019 – and people expect prices to rise even further.

Mr Wiltshire says apartment construction activity is expected to slow dramatically in 2020, which will help keep unit prices growing strongly. But extra building work may start in 2021 which will contribute to more moderate price growth that year of 3 to 5 per cent.

If, however, construction doesn’t respond to rising property prices as quickly as it has in the past, with developers more wary about the strength of the rebounding market and having difficulty obtaining finance, then price growth could be even higher.

The federal government could also choose to expand its First Home Loan Deposit Scheme beyond its initial 10,000 places each year if it proves popular, which could further boost prices, he says. Then, if FOMO sets in, investors may also return to the market which could extend the new boom.

On the other side of the coin, coronavirus could have a downward effect on prices, although Brisbane and Perth would be the hardest hit as their markets are the most exposed to the Chinese economy.

He says there’s also a chance that, in view of such rapidly rising prices, the Australian Prudential Regulation Authority (APRA) would try to slow growth by limiting lending.

But Mr Wiltshire, who compiled the report based on the Domain Group’s stratified median price series, Reserve Bank forecasts, and Australian and state treasury forecasts, among others, considers this scenario unlikely.

“APRA would only consider intervening if price growth accelerated well above 10 or 20 per cent annual growth in a number of cities,” he says.