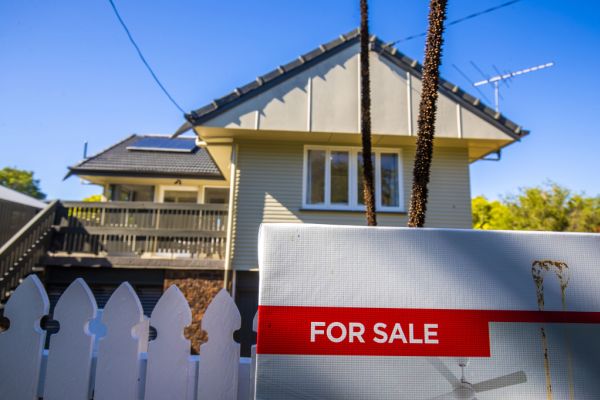 While the COVID-19 pandemic continues to disrupt property markets across the country, none more so than in Victoria, industry experts are reporting a wave of activity from first-home buyers spurred on by increased government support.

“First-home buyers are out in force,” says Antony Bucello, director of National Property Buyers. “Some people can really take advantage of some really good incentives put in place by government organisations.”

Victorian first-home buyers pay no stamp duty on homes priced at $600,000 or less and a reduced fee on properties priced between $600,000 and $750,000. They may also be eligible for the $10,000 First Home Owner grant when buying or building their first new home. This grant is doubled for new homes built in regional Victoria until June 30, 2021.

Throw in the recently announced HomeBuilder program which will deliver grants of $25,000 to eligible parties building a new home, and it’s little wonder there’s good activity in this sector.

First-home buyers are out in force, says Antony Bucello.

“There are no shortage of buyers at that level going through well-located, well-presented properties,” says Bucello, who reports properties within 15 kilometres of the CBD and close to rail transport are at the top of the first-home buyers’ wishlist.

Bucello says investors are largely sitting on the sidelines, with only a few exceptions in the sub-$700,000 price bracket.

“These are people who are worried about their jobs and waiting to see what happens with the COVID outbreaks in Victoria,” he says. “I think conditions will remain difficult and patchy while COVID continues and we’ll be relying on government stimulus to keep the economy going through the second half of this year.”

Bucello sees opportunities in the current market for upgraders, with a correction of around 10 per cent in the $2 million-plus price bracket, and Leoncelli says he’s been fielding inquiries from “more mature buyers” who are comfortable in their financial position and ready to either downsize or make a lifestyle change.

“They’re secure in the asset value of their home, in their employment and in their financial position and they’re looking at two and three-bedders, sub-penthouses and penthouses in the $1.5 million to $5 million range,” he says.

Leoncelli says he’s seen a spike in interest across all new development projects on the back of the HomeBuilder program announcement.

“It sparked a huge up-tick in inquiry,” he says. “I wouldn’t use the word bullish, but people were excited about having two years between purchase and settlement to be able to save.”

With the criteria for the $25,000 grant excluding already-completed apartments, one developer has decided to match the government grant with its own incentive program.

OSK Property, which is celebrating its 55th anniversary this year, is offering Melbourne Square buyers a $25,000 “ApartmentBuyer” bonus. Designed to “lend the community a helping hand during this challenging time”, the bonus kicked off on July 1 for anyone buying a completed two or three-bedroom unit at Melbourne Square.

Leoncelli, who is marketing the project, says the bonus, available for a limited time, applies to all buyers, and unlike the HomeBuilder program there are no income caps.

“They wanted to encourage buyers who wouldn’t otherwise have come to us and provide them with certainty,” Leoncelli says. “The rebate will be issued on successful completion of settlement within a 14-day period, where you’ll pay the contract price less $25,000.”

Leoncelli says prices on the available apartments haven’t shifted since the project launch in 2017 so buyers can rest assured the $25,000 bonus is a genuine saving on advertised prices: “It’s an exciting offer and very timely.”