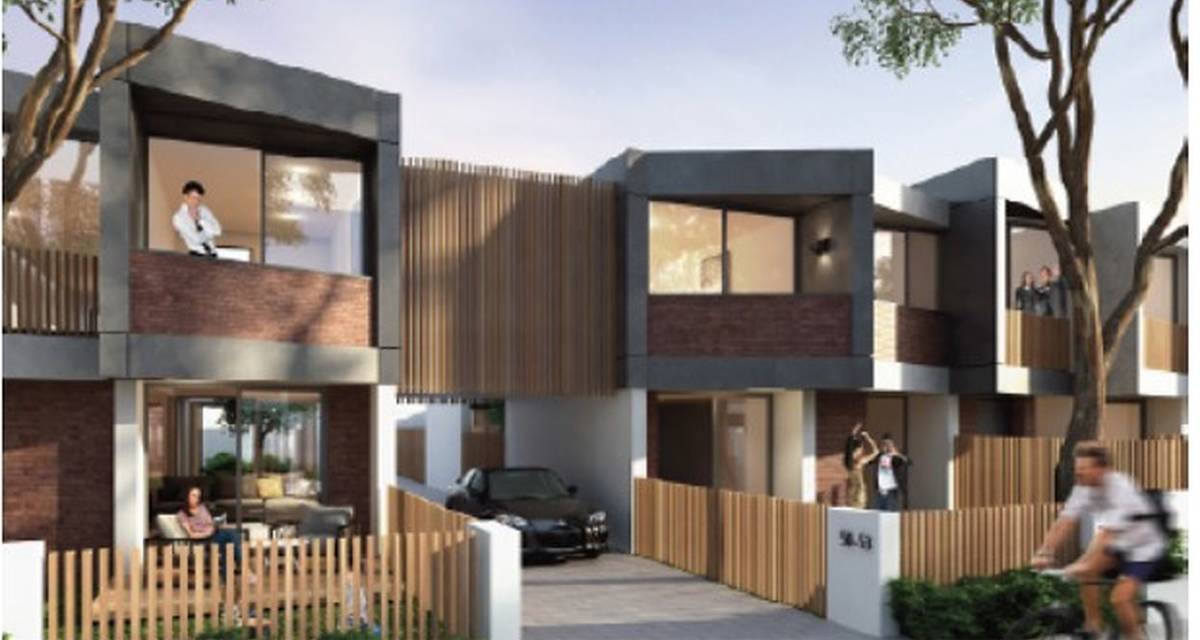 Sutherland Shire has gained a late, major concession in the application of a new state-wide housing code.

Planning Minister Rob Stokes has agreed to exclude the R2 low density residential zone in the shire from the new system.

The code allows dual occupancies, terraces and manor houses to be approved as complying development within 20 days and without neighbour notification if the proposal meets requirements in the code.

Sutherland Shire Council failed in applications to be exempted from the Low Rise Housing Diversity Code, which started on July 1.

However, a breakthrough was achieved at a meeting between Mr Stokes, mayor Carmelo Pesce, council general manager Manjeet Grewal and Cronulla MP and Attorney-General Mark Speakman.

Mr Stokes was shown details of development approvals in the shire over the last five years and accepted that the council's planning controls were delivering the desired diversity of housing he was seeking.

"The Minister gave his in principle support to amending the code to exclude the Sutherland Shire R2 low density residential zone from its application," a report by council staff said.

"Under this approach, the code would continue to apply to the R3 Medium Density zone only, where the applicable local planning controls are already similar to the code controls."

The report said the change was "considered to be a very fair and pragmatic concession at this late stage".

The council still needs to make a formal application for the code to be amended before the minister gives official consent.