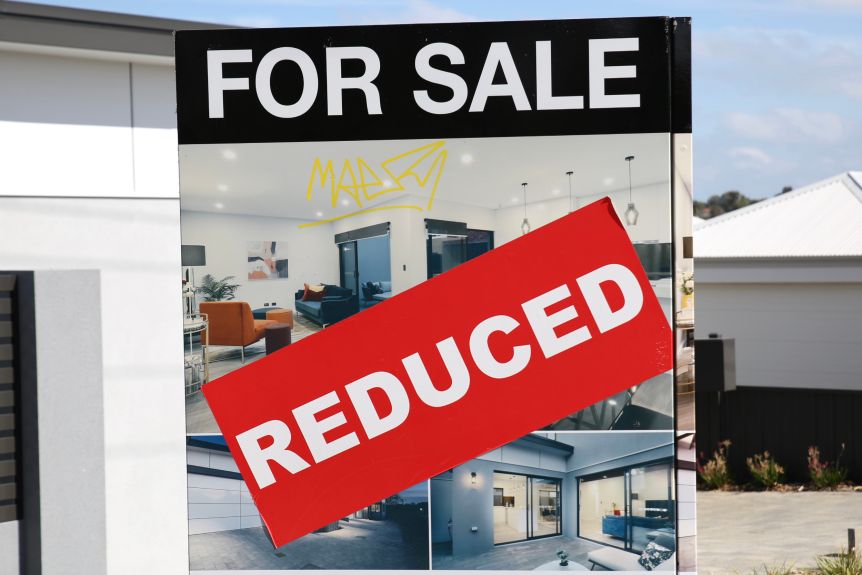 The Federal Government will add an additional 10,000 places to a scheme designed to make it easier for first home buyers to purchase a house with a small deposit.

The First Home Loan Deposit scheme allows people to purchase property with a deposit of five per cent, with the Government guaranteeing loans up to a certain price threshold.

Currently the Government offers 10,000 places in the scheme each financial year, on a first-come-first-served basis.

But the Federal Government will extend the scheme to allow for a further 10,000 places from October 6, on the condition those people are purchasing new builds.

"The additional grants will not only help first home buyers but also support the jobs of Australia's tradies at a time when the economy needs it most," he said.

The scheme commenced at the start of the year, and within its first six weeks more than half of the 10,000 places in the scheme had been filled.

It works by having the Government guarantee the loans of people who buy their first homes on small deposits, eliminating the need for costly lender's mortgage insurance.

Under the extension to the scheme, price caps will also be raised, reflecting the fact new builds are generally more expensive.

To be eligible, home buyers must work through one of 27 participating lenders.

It comes as the Government prepares to hand down the Federal Budget on Tuesday.