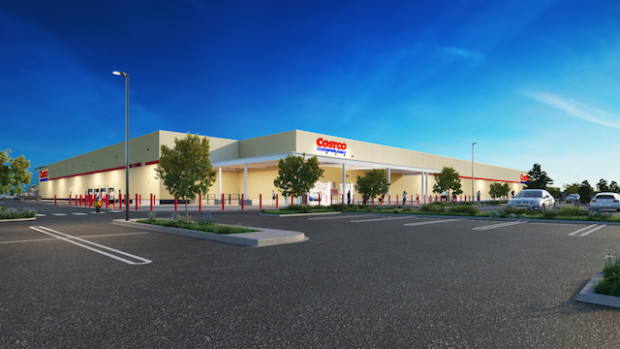 Occupying a 14,000sqm site, part of the former Pasminco mining company's land, the development will be Costco's fourth warehouse in the state. The project will include the improvement of the footpaths, landscaping and roads around parts of the site.

According to the company, the development will create more than 225 jobs for the Lake Macquarie community, once finished.

"Their [Costco's] commitment shows the confidence in our city and demonstrates what we can achieve when we work closely with the private sector to create new investment opportunities,” said Kay Fraser, Lake Macquarie Mayor.

“We have been looking for a suitable location for some time in the greater Newcastle area and this site really ticks all of our boxes,” said Patrick Noone, country manager at Costco. “Costco sees this region as dynamic and fast-growing and we believe that we can bring great value in relation to a wide range of products and services to the community.”

“The Costco plans come on the back of a record $1.5 billion worth of development applications approved in the 2019-2020 financial year, and really demonstrates how Lake Mac is increasingly becoming the city of choice for investment and development,” said Glenn Bunny, Lake Macquarie City council head of development and planning.

The new warehouse and fuel station are scheduled to launch within 12 months, pending approval.