Looking towards 2036: what will Maitland look like in 20 years? 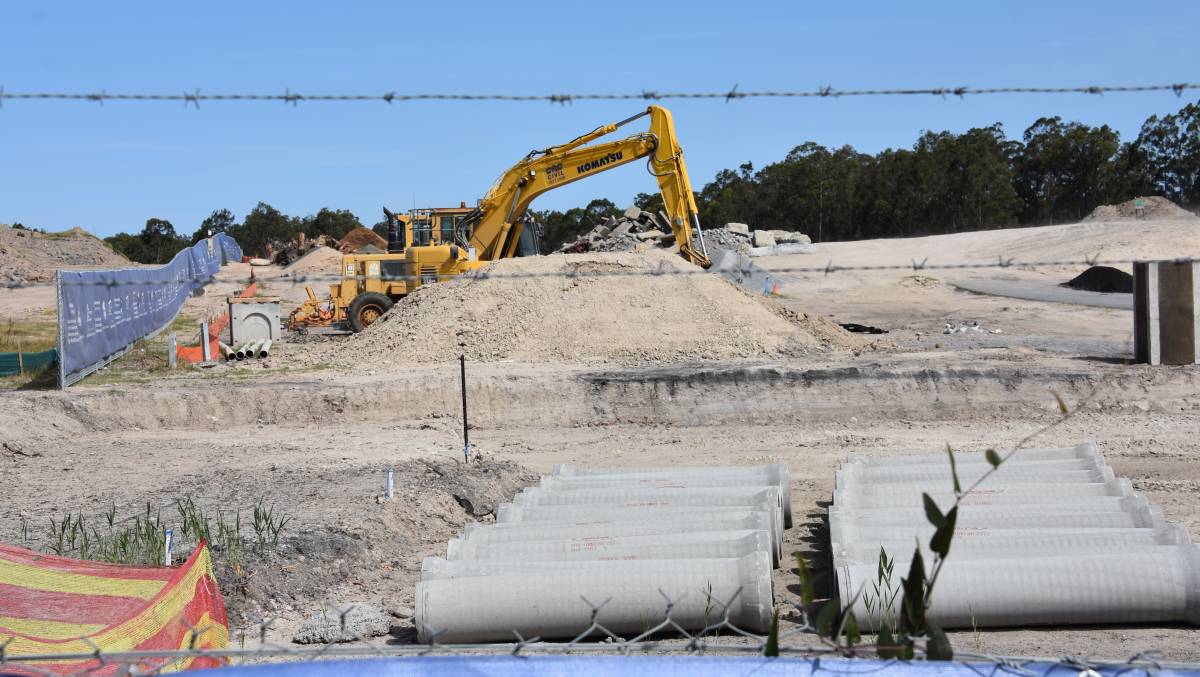 Looking towards 2036: what will Maitland look like in 20 years?

East Maitland will be one of the Hunter's "catalyst areas" in the next 20 years, setting targets for 1750 extra jobs, 550 extra homes and improved transport connections between Green Hills shopping centre and new hospital site.

The plan is one of a raft of initiatives contained in documents outlining the role Maitland will play in Greater Newcastle up until 2036.

Maitland councillors voted on February 28 to endorse three draft documents which provide feedback to the NSW Department of Planning and Environment on specific aspects of the plan related to the infrastructure, transport and social requirements of Maitland over the next 20 years.

The submission comes under the umbrella of the Hunter Regional Plan 2036, with the additional documents focusing on the specific roles of five councils within that plan: Maitland, Cessnock, Newcastle, Lake Macquarie and Port Stephens.

Maitland council’s principal planner Stephen Punch, who played a major role preparing the Maitland submission, said the Draft Metro Plan pointed towards a future where Maitland plays an important role providing residential accommodation and services for the region, while maintaining its own character.

“The aim is to achieve more integrated planning outcomes for the Greater Newcastle Metro area – these plans seek to achieve a balance between Maitland maintaining its own unique identity but also the role it will play in the greater Newcastle region,” he said.

The draft Greater Newcastle Metro plan identifies East Maitland as a catalyst area alongside seven other locations, including the Newcastle City Centre, Kotara and Broadmeadow.

The identified locations will be major growth centres for jobs in the health, defence, education and research sectors, as well as having a focus on being visually attractive, busy community hubs.

However, with significant areas of land at the city’s urban fringe already identified as ‘urban release areas’ under Council’s existing local planning strategies, Maitland will contribute the greatest amount of greenfield housing – 9400, which is 4400 blocks more than the next closest council area of Cessnock.

Maitland will be helped along by receiving a 21 per cent chunk – worth $69.5m – of Special Infrastructure Contribution funding, which will go towards a range of infrastructure projects.

“It’s a signal at state government level that they’re recognising the role that Maitland is playing in the region’s growth,” he said of the funding.

Mr Punch praised the over-arching plan, saying “we’ve never had such a comprehensive package of related strategies for the Lower Hunter”,

“However the key challenges with infrastructure provision are not only identifying what’s needed, but ensuring that the delivery of infrastructure and services are properly aligned with growth as it occurs,” he added.

“It’s a welcome initiative from our perspective.”

Mr Punch said Maitland’s submission allowed them to voice concerns over the initial plans, including that the plan was too focused on Newcastle city as well as potentially neglecting opportunities at Maitland, including 155 hectares of industrial zoned land to Maitland’s west.

“It was an opportunity for us to express concerns about the metro plan being too Newcastle city-centric,” he said.

The documents will now go back to the NSW Department of Planning and Environment for further deliberation.

Planning for Maitland’s future: The three documents under the Hunter Regional Plan 2036

Targeting of an additional 1750 jobs around East Maitland largely associated with the development of the new Maitland Hospital and Greenhills commercial precincts.

Targeting an additional 550 dwellings at East Maitland largely in the form of infill housing.

The development of a masterplan for the hospital precinct which considers pedestrian, cycling, road and public transport (bus and rail connectivity).

Facilitate the development of complementary health services to support the new hospital.

Projects identified for funding under the special infrastructure contribution list for Maitland have a combined value of $69.5 million or 21 per cent of SIC budget.

Each SIC contribution represents only between 4 per cent to 20 per cent of the actual cost of delivering the infrastructure. The balance must be sourced from other State Government funding streams.