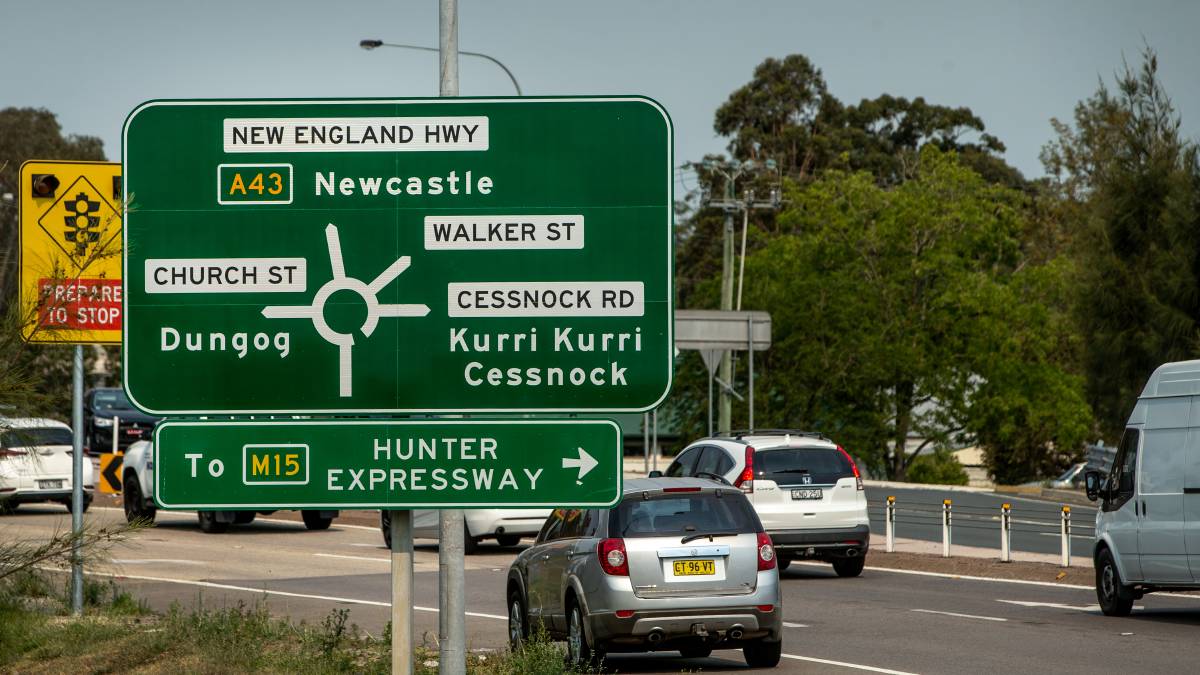 The Lower Hunter's population is forecast to boom in the next two decades with Cessnock and Maitland tipped to be among the fastest growing areas in the state.

Department of Planning population projections show an extra 131,500 people will live in the Hunter Region by 2041, an average increase of 14.5 per cent.

At the same time the Upper Hunter's population is forecast to remain stagnant or even fall.

For Lower Hunter council's the burning question is where will the jobs and the transport, health and education infrastructure needed to support the population growth will come from?

"It's the equivalent of two Coffs Harbours - that would normally be accompanied by new hospitals, university campuses as well as professional and commercial services," Phillip O'Neill, a professor of economic geography at the University of Western Sydney and Newcastle Herald columnist , said.

"Where are these jobs, infrastructure and services going to come from?"

Cessnock local government area is tipped to experience growth of 41.1 per cent with an extra 23,350 people living in the area.

Maitland follows with a projected growth rate of 32.4 per cent, an extra 25,650 people.

Going up: Apartments are expected to be in high demand in inner Newcastle in coming decades. The city's population is expected to grow by 24.2 per cent.

While Newcastle will have an extra 39,000 people living in the local government area, its growth rate will be 24.2 per cent.

The lure of relatively cheap land and large blocks combined with access to the Hunter Expressway have attracted hundreds of young families to the Cessnock and Maitland local government areas in recent times.

The trend is set to continue with working age people and children forecast to make up about 60 per cent of the growth in Cessnock in the next two decades.

Nicola Whitelaw and Justin Holl who are building a new home at Cliftleigh Meadows.

"We were looking to buy anywhere between Blacksmiths and Newcastle but the prices were ridiculous; we just couldn't afford it," said Nicola Whitelaw, 26, who with fiancee Justin Holl, 28, built a four bedroom home at Cliftleigh in 2017 for $430,000.

The soon-to-be-married couple have just sold their house and will build another four bedroom, three living area house with a pool on a 12,000 square metre block at Cliftleigh Meadows.

"We love it here," Ms Whitelaw, who catches the train from Maitland to Newcastle for work, said.

"The people are friendly, it's five minutes to the expressway and 10 minutes to Maitland."

"We offer a unique lifestyle and we continue to see people making the move from larger metropolitan areas," he said.

"As we experience rapid population growth it's critical there is significant investment in existing infrastructure and services for our community. However, consideration must be given to what new infrastructure is needed to cater to resident's needs."

Unlike Cessnock, Maitland has been growing steadily since the early 2000s.

While Maitland is growing at 1.8 per cent annually, parts of the local government area, such as Thornton, are growing at almost twice that rate.

"We already have a significant infrastructure lag around roads and transport," Mayor Loretta Baker said.

Among the worst choke points is the Raymond Terrace and Government Road intersection, which the council is hoping to upgrade with the assistance form the state government.

About 90 per cent of development in the city continues to be on greenfield sites, however, this is expected to fall to about 60 per cent as the pressure to move to higher density development ramps up.

"We are going to have to move to medium density development in the CBD," Ms Baker said.

Ultimately Maitland's challenge was to preserve the city's lifestyle and character while embracing the opportunities of population growth..

"The last 10 to 15 years have been a period of dramatic change. For instance, we now have a multicultural face that we didn't used to have," Ms Baker said.

"East Maitland will certainly continue to change because of the new hospital development."

"But I like to think we will still be able to offer an attractive lifestyle. I always say there is something for everyone here. We certainly punch above our weight in terms of what we offer."

The challenges of meeting population growth in the Lower Hunter are predicted to pull in the opposite direction in parts of the Upper Hunter.

While Singleton's overall population is expected to remain stable, it is expected to experience a sharp decline in the number of working age people. That will be offset by growth in the over 65 population.

Muswellbrook's population is expected to grow by 1900 people or 11 per cent, but the majority of that growth is tipped to occur in the over 65 population.

The Upper Hunter local government area is predicted to lose 1650 people, a 11.4 per cent decrease, most of which will occur as working age and children leave the area.

But Upper Hunter mayor Wayne Bedggood said he was extremely sceptical about the forecasts.

"We as a council will take those figures on board but we are planning to do everything we can to prove them wrong," he said.

"What we are doing up here value adds to what is going on in the Lower Hunter."

Challenge: The main street of Murrurundi. Upper Hunter council disputes the suggestion that the area's population will fall.

Mr Bedggood said the area's population had grown since he moved to the Upper Hunter 34 years ago.

"There are millions of dollars worth of investment happening in the tourism sector, which is going to drive jobs," he said.

"We may have an older population but that sends a message that the Upper Hunter is a great place to retire to, which, in turn, creates jobs.

The Department of Planning's figures show that for every person moving from regoinal NSW to Sydney, two people move from Sydney to the regions.

Young people make up most of the people moving to Sydney while those leaving are mainly young families and retirees.

"Some of the growth that we are seeing will be from people who have roots in the Hunter," Professor O'Neill said.

"You can sell a modest property in Western Sydney for over $1 million and buy a very attractive property in the Hunter."

It outlined a plan to transform key precincts, such as Broadmeadow and the John Hunter Campus into employment hubs that would create jobs to support population growth.

"Growth is supported by collecting contributions from developers towards the cost of enabling and supporting infrastructure, as well as through agency and infrastructure provider budget allocation processes," a Department of Planning spokesperson said.

"Existing and planned major infrastructure corridors and sites like the M1 extension or the port are safeguarded by the planning controls to support their intended function."

Parliamentary secretary for the Hunter Catherine Cusack cited investments in Hunter roads, the Newcastle light rail project and Newcastle revitalisation project and the Williamtown airport precinct which she said had created jobs in the transport, tourism and heavy industry sectors.

"We have transformed how infrastructure is planned and delivered," she said.

"The emphasis now is on independent business cases and partnerships with local councils so money is spent on community priorities - both current and emerging. This means that everyone can be confident that infrastructure spending has integrity, merit and will be 100 per cent delivered."

In addition to new infrastructure, securing a sustainable water supply remains a significant challenge for the Hunter.

"To help inform our decision-making we use a model to forecast demand for water," she said.

"This takes into account a range of factors which influence water consumption such as population and household size, customer behaviour, water efficient technologies and the impact of climate."

The model is updated annually and peer-reviewed every five years, with the most recent review undertaken in 2019.

"There is uncertainty about our future climate, which is why we are planning now to understand various water supply and demand option types and ensure our region's water supply is resilient and adaptable."