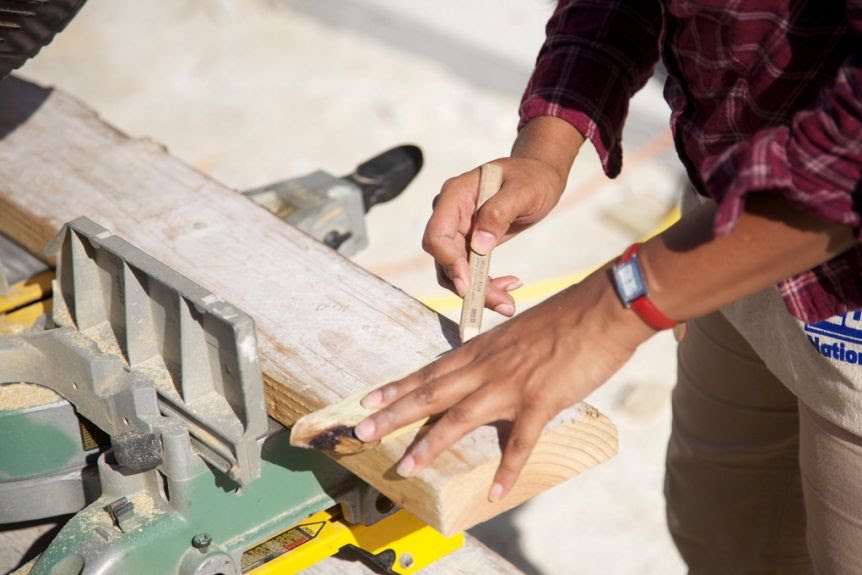 Property price caps have been lifted and the amount of time given to start construction extended.

A Federal Government program offering cash grants for housing construction projects has been extended, but at a lower amount.

The HomeBuilder scheme currently provides $25,000 grants to eligible people building a new home or renovating an existing one.

Prime Minister Scott Morrison said the extension was expected to lead to another 15,000 construction projects, bringing the total anticipated renovations or builds under the program to 42,000.

"It's critical we keep the momentum up for Australia's economic recovery," Mr Morrison said.

"Extending HomeBuilder will mean a steady pipeline of construction activity to keep tradies on the tools."

The HomeBuilder program, due to finish at the end of the year, will be extended until March 31

Contracts signed between January and March next year will attract a lower rate of $15,000

Property price caps for new builds in two states will be lifted for contracts signed between January and March next year, rising to $950,000 in New South Wales and $850,000 in Victoria.

The amount of time all approved applicants who signed contracts on or after June 4, 2020, are given to start construction will also be extended, from three months to six months.

The decision follows calls from the construction industry for more flexible deadlines, with concerns people could miss out due to a bottleneck of applications.

The Federal Opposition had also called for changes to the program, arguing it had failed to deliver on its promises and amounted to a "marketing exercise."

The changes have been costed at $240 million, bringing the total expected price tag to $921 million.