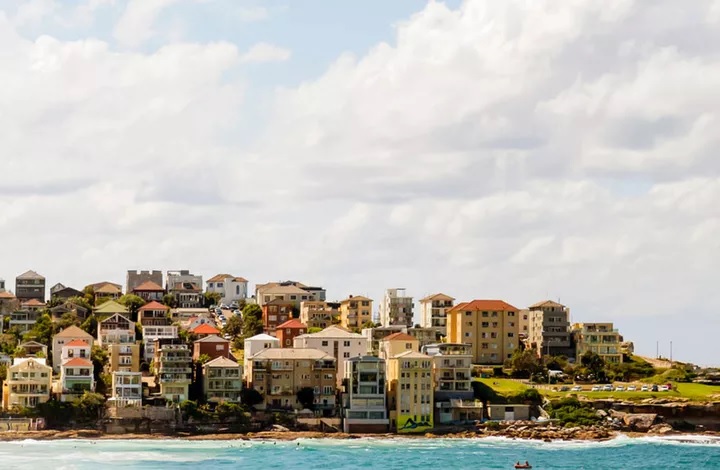 Demand for mortgages is starting to rise reveals the latest Australian Bureau of Statistics figures.

Up to $26.5 billion worth of housing finance commitments were made in July this year, marking the second consecutive month of increases.

ABS chief economist Bruce Hockman said growth in new lending commitments to households in July was the strongest since October 2014.

“For the second month in a row there were particularly strong increases in the level of new lending commitments for owner occupier and investment dwellings,” Hockman said.

“Despite this recent turn-around both series remain down from their respective peaks in 2017.”

The rise in new lending to households follows a 1.9 per cent increase in June 2019.

And after a noticeable withdrawal from the market, new loans to investors were up almost 5 per cent on the month prior.

Corelogic’s Cameron Kusher said most of the increase in lending was coming from new lending rather than refinances of existing loans, with $26.5 billion in housing finance split between $19.3 billion to owner-occupiers and $7.2 billion worth of commitments to investors.

“For both owner-occupiers and investors it was the second successive month in which the value of lending has increased,” Kusher said.

After a slump, national dwelling values have been increasing since May this year.

Australia’s largest housing markets have begun to pick up, with an acceleration in the rate of growth in Sydney and Melbourne dwelling values.