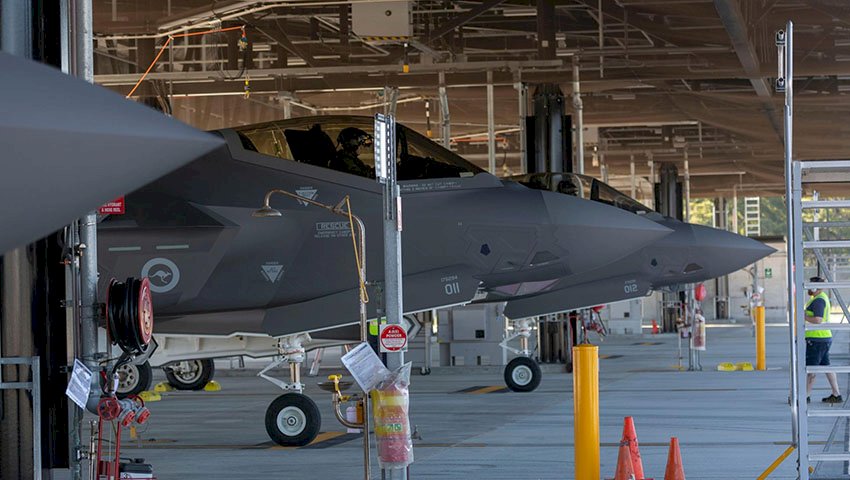 The NSW government has announced that the defence and aerospace hub supporting RAAF Base Williamtown will be designated as a 'Special Activation Precinct', drawing support from industry, accelerating economic development and the creation of highly skilled jobs.

The Hunter region and northern NSW are set to reap significant benefits after the NSW government announced Williamtown as its latest Special Activation Precinct SAP). These precincts are unique to regional NSW and bring together planning and investment to focus on growing jobs and economic activity in an area.

The Williamtown precinct will explore up to 10,000 hectares in and around Newcastle Airport and RAAF Base Williamtown. It is one of only five across the state, joining those already announced at Parkes, Wagga Wagga, Moree and the Snowy Mountains.

“Early estimates show that these precincts will create at least 15,000 jobs across regional NSW, but we expect this number to be higher in reality.”

BAE Systems Australia today welcomed the announcement by the NSW government that Williamtown will be established as an SAP, accelerating economic development and the creation of highly skilled jobs.

BAE Systems’ Williamtown facility has for more than two decades supported the RAAF in the upgrade and maintenance of the Hawk jet trainer aircraft.

The Australian Hawk Mk127 fleet is an integral part of the fast jet training system, enabling the RAAF to graduate highly trained aircrew for life in the cockpits of combat aircraft including F/A-18 A/B Classic Hornets, F/A-18F Super Hornets and EA-18G Growlers.

“Our company has invested heavily in the development of bespoke aerospace capabilities, developing our people and supporting our supply chain to ensure the RAAF has the capability it needs. Now more than ever government and industry collaboration is needed to build on the foundations established in the region to support sustainable growth in the Hunter Valley,” Chapman added.

Master planning for the new Williamtown precinct is expected to commence soon, with extensive consultation across key local sectors including community, business and councils.