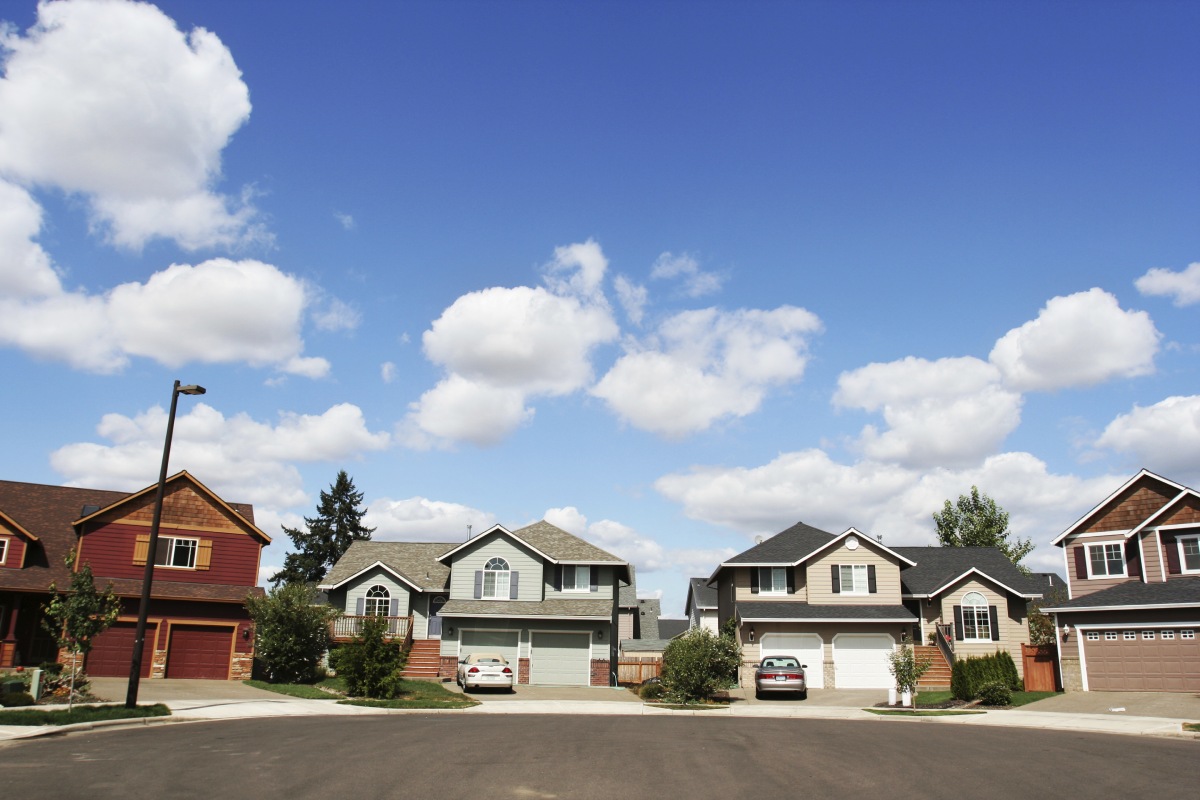 In the year to January, CoreLogic estimates that there were 459,308 properties transacted across Australia. Most of these sales were houses, rather than units.

It is not unusual for house sales to make up the majority of transactions, with houses making up an average 70.2% of annual sales volumes over the past decade. However, the share of houses as a portion of sales increased to 74.2% in the year to January 2021, up from 73.2% a year ago and 66.7% five years ago. Another way of thinking about it, is that for every 1 unit sold over the year, there were 2.9 house sales.

The map below shows the portion of sales over the year that were houses, compared with the decade average, for various regions. Most capital city and rest of state regions saw the portion of house sales elevated in the year to January, compared with the decade average. The general uplift in the share of sales that were houses through the year to January may be attributed to a few of factors.

However, the design of the scheme largely lent itself to new houses, as opposed to units. An example of this was the tight timelines for eligibility, where the commencement of a new property initially had to take place within three months of the contract date.

This meant the take up of the scheme was largely utilised for detached houses, rather than off the plan unit sales, with the latter requiring a number of purchaser commitments before the project commences.

This trend was reaffirmed in ABS dwelling approval data, where approvals for house builds were up 13.9% in the year to December 2020, compared with an -8.6% decline in units approvals. CoreLogic sales volumes only count new properties as sold upon settlement, so the portion of new home sales over 2020 may continue to trend even higher once new house builds are completed.

Investor lending was low, and investors may prefer units. The value of finance commitments for the purchase of investment property, as reported by the ABS, has a stronger positive correlation with unit sales than houses. Comparing a decade of sales volumes with investor finance commitment values produced a correlation coefficient of 0.74 with units, and 0.48 with houses.

This could be because investors have historically outweighed owner occupiers across the unit sector. Over 2020, the average value lent to investors for the purchase of property was $5.1 billion per month. This is 22.7% below the monthly average in the past decade. The relatively low levels of investment activity may have been compounded by weak rental markets, particularly in highly-concentrated investment markets like inner-city Sydney and Melbourne, which are largely comprised of unit stock.

House sales rise as a percentage of total sales when prices fall. Continued falls in investment financing does not entirely explain the fall of units as a share of total sales. After all, April to June 2019 marked the period where house sales had reached the highest concentration of sales over the decade, at 75.1%. During this time, the value of investor lending was low, but not at its lowest. What did happen during that time however, was a bottoming out in housing values nationally. When houses become more affordable, they may become increasingly preferable to units. Similarly, an increase in house prices, such as has been observed in recent months, may pivot demand back to units, where purchase prices are generally lower and housing affordability less challenging.

Based on this reasoning, there are headwinds for house sales in the year ahead; the end of the HomeBuilder scheme, a recovery in investor lending levels and rising house prices could challenge the popularity of detached dwellings over the year.

But there are arguments for desirability of detached dwellings in 2021. Anecdotally, houses have offered reprieve from density during a pandemic, and remote working arrangements have allowed people to seek relatively affordable houses in regional Australia.

Another consideration is that unit rents have seen weaker performance than houses over the year, which may see investor demand gravitate toward houses. First home buyers may also continue to drive house sales, as Sydney and Melbourne house values sat -2.7% and -6.5% below the respective peaks as of January.