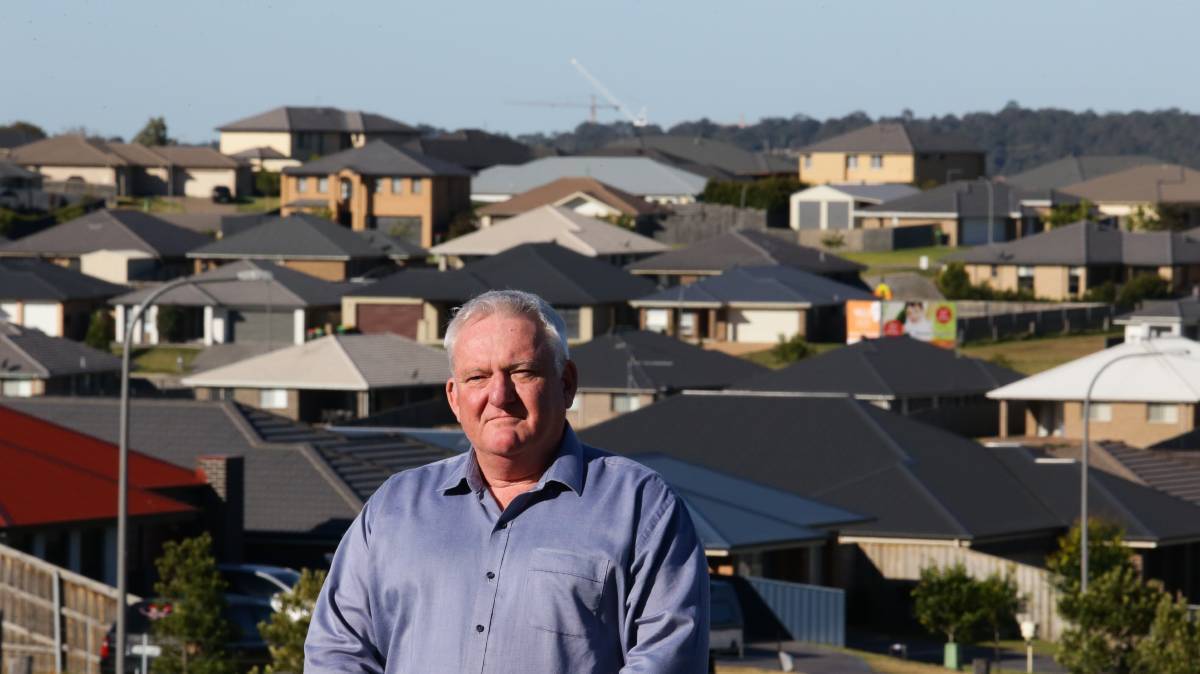 Lochinvar is set to become Maitland's next boom town with the first of 5000 housing lots on public exhibition and a school and shopping precinct to come.

Maitland City Council has received a development proposal for 146 lots off the New England Highway, behind the Aird’s building, running east with a frontage with Winders Lane.

The lots are within the Lochinvar Urban Release Area, which is being planned to ultimately accommodate 5000 home sites.

Also on exhibition at council, but separate to the sub-division, are approximately 54 lots around the St Helena property (on Lochinvar’s western fringe) where some work is already taking place.

Council has also issued approvals for approximately 100 lots on Windermere Road and 100 lots on Robert Road, however these are yet to commence.

He said the latest application is seeking consent for the lots to be created in six stages with land sizes ranging from about 540 square metres to lots over 800 square metres.

The plan is available on the DA tracker on council’s website.

The city’s residential development has far from slowed.

Mr Simm said council is also planning for more land releases at Lochinvar and at Farley and Anambah in the west and continued growth is planned for Chisholm and Gillieston Heights.

Maitland's population has almost doubled in the past 24 years, a trend set to continue with a population of more than 104,000 forecast by 2036.

Mr Simm told Fairfax Media in July last year that there has been significant residential growth over the past 10 years with statistics indicating the city is continuing to grow above pace compared to other Hunter local government areas.

Mr Simm believes that under the State Government’s Hunter Regional Plan 2036 (the 20-year blueprint for the Hunter's future) Maitland's growth is above the housing delivery rate.

In other residential development news Tim Peters of Peters Real Estate said earthworks have now commenced for the construction of a roundabout which will form the principle entry into Farley’s Ravensfield Estate.

“All blocks sold to date have been to locals and mainly to the first home buyer group,” Mr Peters said.