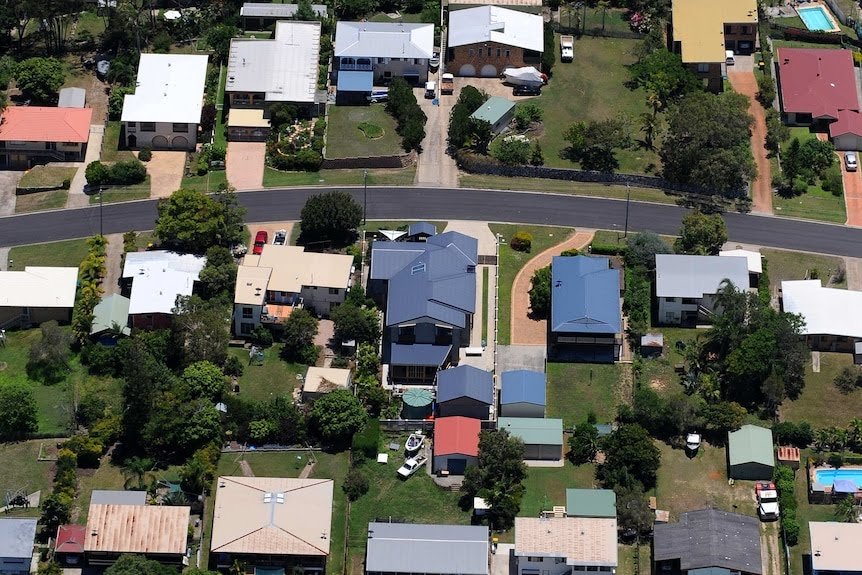 Economists at Australia's biggest bank think the housing market is "on the cusp of a boom", as record low mortgage rates collide with the recovery in the jobs market.

Commonwealth Bank economists are forecasting an 8 per cent rise in national dwelling prices this year, followed by a 6 per cent increase next year.

House price growth has been tipped to outstrip growth in apartment prices, at around 16 per cent over the next two years compared to 9 per cent.

The most recent figures from CoreLogic showed that prices rose 0.9 per cent in January, taking dwelling values to a record high.

Preliminary figures from last week's auctions put the clearance rate for the capital cities at 86.1 per cent, according to CoreLogic.

However, that rate could be revised lower once all results are collected, as auctions in Melbourne were withdrawn due to the lockdown.

CBA economists revised their property price forecasts last year, after previously forecasting an 11 per cent fall in house prices over three years under their 'base case' pandemic scenario.

The bank's worst-case scenario of a prolonged downturn had factored in the risk of a 30 per cent-plus fall in prices.

"[We] revised our call in September 2020 to look for a smaller peak-to-trough fall and a decent lift in prices over 2021," Mr Aird said.

"But even then, the rapid growth in new lending over the second half of 2020 was stronger than we anticipated.

"The increase in new lending is now feeding into higher prices for bricks and mortar."

While CBA economists expect the effect of low home loan rates on prices to wane slightly next year, they see a boost to demand from population growth as international borders are reopened.

The Australian share market steadily rose through the session, as reporting season rolled on, with a profit surge for JB Hi-Fi.

The Australian dollar was also stronger, buying around 77.85 US cents at 4:20pm (AEDT).

Shares in JB Hi-Fi gained 3.1 per cent to $52.44, after the electronics retailer announced an increased payout to shareholders as its profit climbed.

JB Hi-Fi will pay an interim dividend of $1.80 per share, double the 90-cent final dividend declared in August.

The sales boom continued past the initial lockdown that began in March last year, when people fitted out of home offices, splashed out on home entertainment and upgraded appliances. 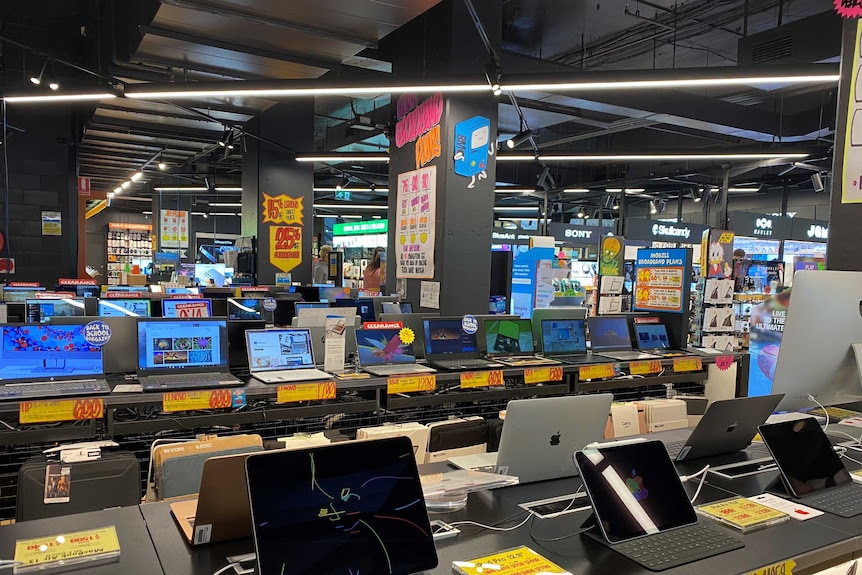 Over the six months from July through December, sales across the JB Hi-Fi group, which includes its New Zealand business and The Good Guys, rose nearly 24 per cent to $4.9 billion.

JB Hi-Fi chief executive Richard Murray described it as an "extraordinary period" and thanked the company's 13,000 employees for their work during the pandemic.

Sales continued to grow in the new year, with turnover at JB Hi-Fi in Australia rising more than 17 per cent, while The Good Guys saw 14 per cent sales growth in January.

However, due to the uncertainty of the pandemic, the company did not provide sales and earning guidance for the second half of the financial year.

Most sectors of the Australian share market ended higher, led by materials and consumer stocks, with BHP (+2.3pc) and Fortescue (+2.5pc) making gains.

Shares in Crown Resorts rose 0.8 per cent to $9.97 after chief executive Ken Barton resigned following the damning NSW inquiry report, which found company unsuitable to hold a licence for its Sydney casino.

The best performing stock on the benchmark index was aerial imagery company Nearmap, with its shares rising 19 per cent.

The company reported a net loss of $9.4 million, an improvement on the previous period's loss, and will not pay an interim dividend.

It followed a sell-off in Nearmap shares last week, after investment fund J Capital said it was short the stock, arguing "accounting tricks" had been used to misrepresent the company's growth in the US.

On Monday, Nearmap responded, saying the report contained "many inaccurate statements and makes unsubstantiated allegations of a very serious nature".

"Nearmap is in compliance with its continuous disclosure obligations and the company remains highly confident and committed to its long-term strategy and outlook," it said.