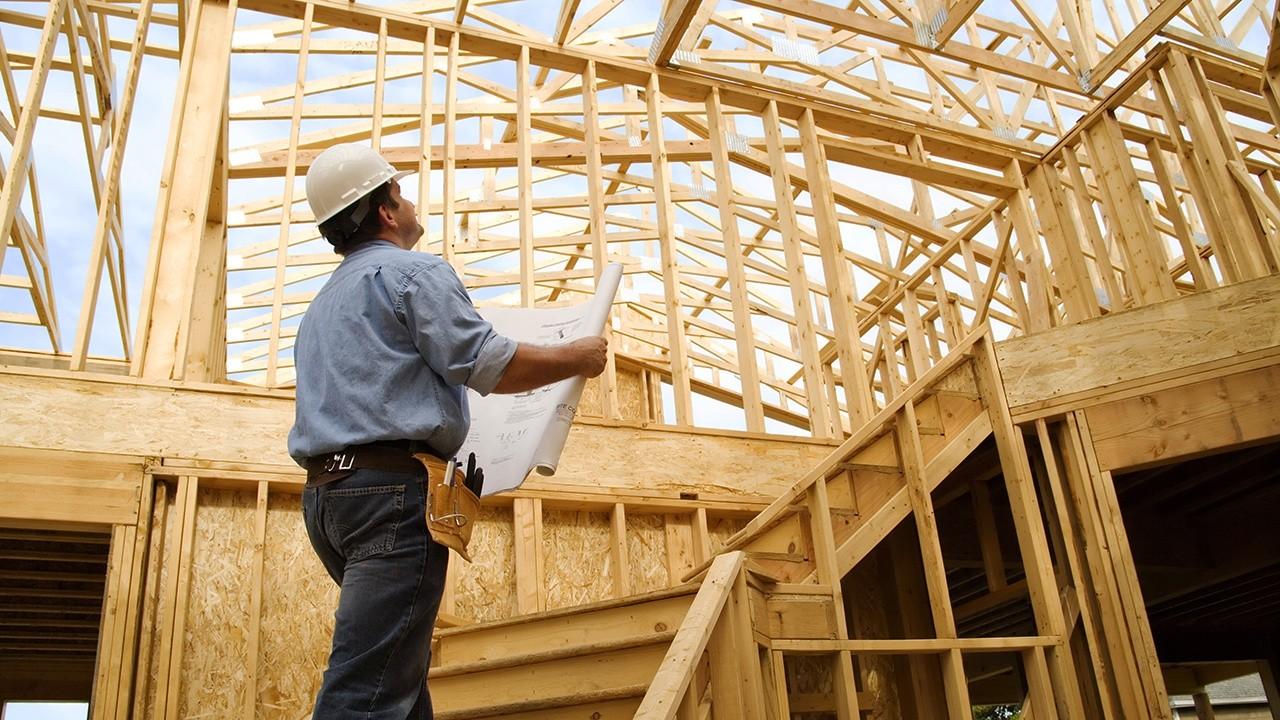 Home sales are expected to spike in the next two weeks as first home buyers seek to get their purchases over the line before the HomeBuilder scheme ends.

This comes at a time when Sydney property prices have finally cracked their peak levels from 2017 and in which house prices, home loans and clearance rates at auction have all registered new records in terms of month-to-month growth.

First home buyers have been very prominent in the market, spurred on by government incentives designed to help younger people enter the market.

According to property developers Aland, who have a host of new builds up for sale this weekend, the market is primed for a boom by interest rates, government intervention and other factors.

“It's the perfect storm,” said Mark Bernberg, sales director at Aland. “You've got to bring COVID into this as well, so what's happening is that people can't spend a lot of their disposable incomes on overseas trips and high fashion items so some people have more money.

“Interest rates are at an all-time low, and government incentives, especially for the first-time buyers, are at an all-time high. You’ve got the largest incentives ever been coupled with the lowest interest rates, coupled with the fact that people aren't spending money on alternative things at the moment, in what is the perfect storm to trigger an absolute onrush of first time buyers into the market.”

HomeBuilder has been a game changer for property developers. “It's been absolutely phenomenal for Aland,” said Bernberg. “Traditionally, ours was an investor centric business. However, this completely flipped with the introduction of the HomeBuilder grant in June last year. We would have been 80% investors, 20% first time buyers but that ratio has flipped to be around 70% first time buyers, and 30% investors.”

Now, it is all to be seen whether the market can be sustained once HomeBuilder ends. “That’s the million-dollar question,” said Bernberg. “Everything I'm reading at the moment is talking about the next two years being a mega property boom, which is based on what they're saying is the pent up potential for spending after people didn’t enter the market for a couple of months last year out of fear. Now, you’ve got people with that fear of missing out.”

“I suppose you have to look at it from a macro perspective, which will include what happens to the economy at large when JobKeeper and all those government initiatives end, and what happens to people's finances and their disposable incomes.”

“On the one hand, is a definite argument for the fact that the industry might actually reverse, and dampen the heat that's out there right now. The other side of it is if you believe everything you're reading about the next two years being a significant boom, then maybe people continue to spend, and try and get into the market with that fear of missing out driving it.”