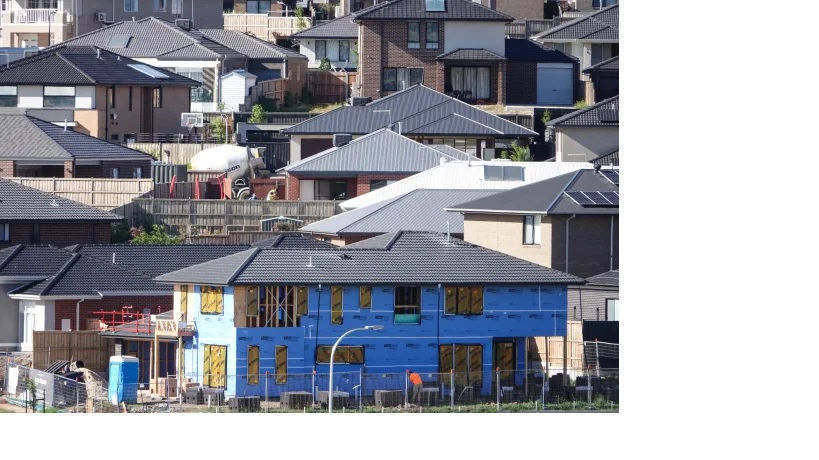 More than meets the eye: New home sales fell in April, but from extreme highs.

New home sales halved nationally in April, a month after the deadline ended for prospective buyers to benefit from the federal government's HomeBuilder stimulus, industry figures showed on Thursday.

Total new sales dropped 54.4 per cent from March as volumes fell across the five mainland states, according to the Housing Industry Association's latest monthly survey of its volume home-builder members.

The decline from 9691 sales to 4418 in April was dramatic, but also was expected after the passing of the March deadline for buyers to sign new home sales contracts qualifying for the $15,000 incentive payment. It reflected the drop in January from 13,527 sales in December - the last month to qualify for a larger, $25,000 payment - to 4143.

HIA economist Angela Lillicrap said: "A cooling in sales is to be expected as the grants available through the HomeBuilder program came to an end in March."

The relative slowdown still left sales in April just 2.7 per cent below the average monthly volume in 2019, before the pandemic struck and it did not change the outlook for strong continued building work, Ms Lillicrap said.

"There is an unprecedented volume of building starts set to occur in 2021 ," Ms Lillicrap said.

"HomeBuilder and lower interest rates have facilitated a surge in demand for detached homes that ensures a record number of new detached homes will be built this year and into 2022."

Last month, the federal government extended the time allowed for home contracts signed under HomeBuilder to begin construction, giving builders until September 30 next year to begin work, rather than the end of September this year.

The decision - after heavy lobbying by the industry - would allow more of the homes to actually be built and would lead to a sustained national burst of home-building, the lobby group said.

The comparison with 2019 made the figures look stronger, however.