Worst suburbs to be a landlord: where investors are losing the most money 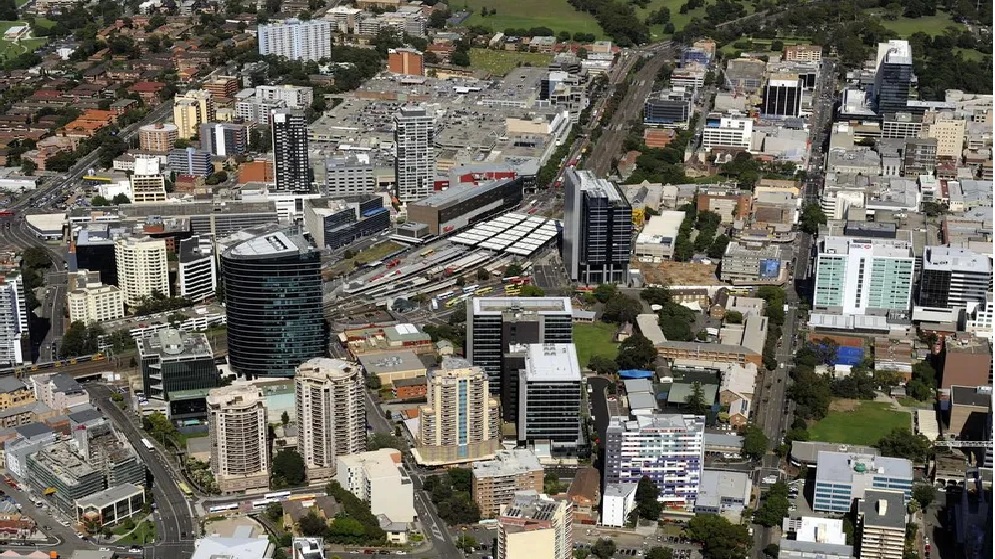 Worst suburbs to be a landlord: where investors are losing the most money

High density areas such as the Parramatta region in Western Sydney have more vacancies.

Lockdowns, border closures and a depleted pool of international students have been bleeding landlords dry in parts of Sydney and Melbourne.

With vacancies elevated and rents well below previous years, landlords in the worst affected suburbs have been losing $300-$700 per month from their properties, new data showed.

The hardest hit areas included a mix of inner suburbs, pockets of high-density apartments and popular hubs for students, according to the latest Rental Loss Index produced by MCG Quantity Surveyors.

Other areas where landlords were mouting significant losses were some further flung suburbs with multiple new housing estates.

MCG director Mike Mortlock said landlords were struggling to attract tenants in many of these areas because the supply of rentals far outweighed tenant demand for varying reasons.

Close to 15 per cent of the rentals in some of the areas deemed "riskiest" for landlords were vacant, figures showed.

"It all comes down to scarcity," Mr Mortlock said. "Overall the rental market is actually pretty tight, there are just some pockets where there are a lot (of properties) available.

"Most of the worst areas for investors are dominated by high density units and there could be even more coming."

It comes as My Housing Market data showed Sydney unit rents have fallen by an average of 10 per cent over the past year, while Melbourne rents are down 14 per cent. Unit rents in Brisbane, Adelaide and Perth increased over the year.

Sydney and Melbourne account for most of the weakest rental markets because they have the most densely populated suburbs and attract the highest numbers of international arrivals each year.

Sydney losses were the highest in Mays Hill, a western suburb dominated by new high-rise blocks. The average landlord was losing about $516 per month, according to the Rental Loss Index.

Rents are falling the fastest for high-rise units.

There were similar losses for investors in Box Hill, an emerging suburb in Sydney's northwest dominated by recently built houses.

But the worst market in the country for landlords was Melbourne suburb Caulfield East, a small suburb next to a Monash University campus.

Student accommodation accounts for the majority of rentals in the area and, with international border closures diminishing the pool of students, the average landlord was losing $717 per month.

Neighbouring suburb Malvern East was also among the 10 worst suburbs for landlords, with average losses at $328 per month.

Sydney's Palm Beach was another suburb heavily impacted by international border closures - albeit for a different reason.

Inner Melbourne is one of the worst markets for landlords.

Much of the accommodation in the area has historically been rented out to international tourists but lower demand for holiday rentals has driven up vacancies.

The average landlord is now copping losses of $444 per month, according to the Rental Loss Index.

Mr Mortlock said most tenants would have limited scope to capitalise on the falling rents in these areas because the local housing was not always suitable to a diverse tenant base.

Most rentals in Caulfield East, for example, were one-bedroom units.

"Renters will have more room to negotiate but not everyone will be interested in a deal for a shoebox jammed in with everyone else. In fact, more people are heading to the regions," he said.