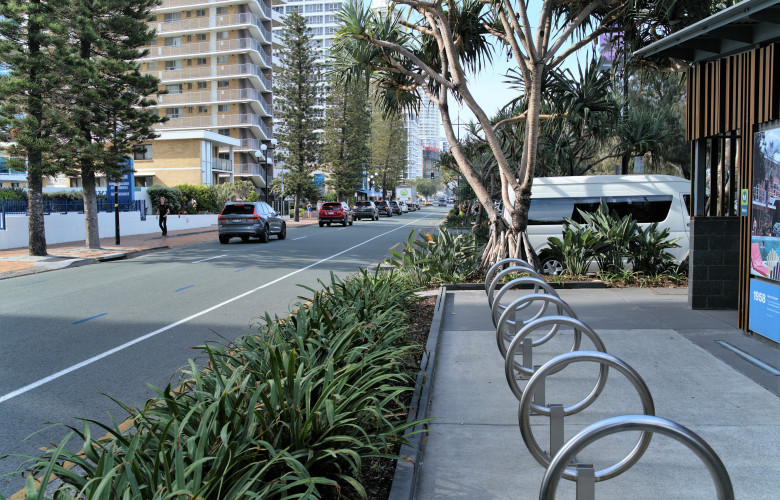 Investor activity across Australia has soared in recent months, with the highest amount borrowed to buy investment properties since mid-2015, however, John McGrath founder and executive director of McGrath Estate Agents cautions investors not to overextend for fear of missing out.

Investor activity across Australia has soared in recent months, with latest figures showing the value of new loans hit $9.127 billion in May - the highest amount borrowed to buy investment properties since mid-2015 when investor demand was at a historical high.

The new numbers from the Australian Bureau of Statistics shows investor activity has been increasing every month since the start of 2021 , while first home buying began declining in February and continued to do so for three consecutive months.

Conversely, first home buyer loans in January represented 25% of the market and this has now gone down to 21%. This is still above the long term average of 16%, so activity might be dropping off a bit but it still remains high.

This is great news for sellers of sub-%1.5 million houses and apartments. Any lost demand from first home buyers is being more than offset by new activity from investors, and this will keep prices growing for now.

This is important because the apartment market is most at risk of feeling the effects of negative population growth if demand from local first home buyers and investors runs out before the international border opens (expected by the federal government in mid-2022).

Although the COVID boom has been going since last year, investors are only now getting in on the action. They've sat on the sidelines mainly due to the rental moratoriums and uncertainty. No one wants to make big financial decisions when their job might be at risk.

However, the general economic outlook for the country is much better now, despite what is happening in Sydney with the Delta variant at the moment. Most investors now know whether they have job security or not, so the path has been cleared to invest if they can.

The average national weekly rent went up 6.6% in FY21 according to CoreLogic, which was the fastest pace since 2009. Growth was best in the regions at 11.3% vs 5% in the capitals.

Those strong price increases are one of the factors contributing to declining first home buying right now. Also, a lot of buying activity was brought forward in  as a2020 result of massive government assistance programs like the First Home Loan Deposit Scheme (FHLDS).

This month, the Federal Government released another 10,000 FHLDS guarantees for young buyers of established or new properties, as well as another 10,000 guarantees under the New Home Guarantee, which once again has the dual purpose of supporting construction jobs.

Reflecting property price growth in 2020, the price thresholds for the FHLDS have been raised by $100,000 in Melbourne and Sydney and $125,000 in Brisbane.

The first report into the FHLDS shows where first home buyers with loan guarantees bought during the first six months of the program from January to July 2020.

The top three locations in each of the East Coast states were Campbelltown, Camden and Newcastle in NSW; Tullamarine-Broadmeadows, Casey South and Cardinia in Victoria; Toowoomba, Ipswich Inner and Mackay in Queensland; and Gungahlin, Belconnen and Weston Creek in the Australian Capital Territory.

Investors and first home buyers should take note that many lenders have increased their fixed and variable mortgage rates in recent months. The bottom has definitely passed with financing costs. The only way forward from here is up but for now, rates are still very cheap.

Securing a very low rate of interest on a new 30 year loan is a fantastic way to start your property journey. This is because you pay the most interest at the start of the loan, and over time the balance shifts to paying more principal than interest as the debt is reduced.

It is encouraging that investors and young buyers to take advantage of buying opportunities with low interest rates, however I caution not to overextend themselves for fear of missing out.