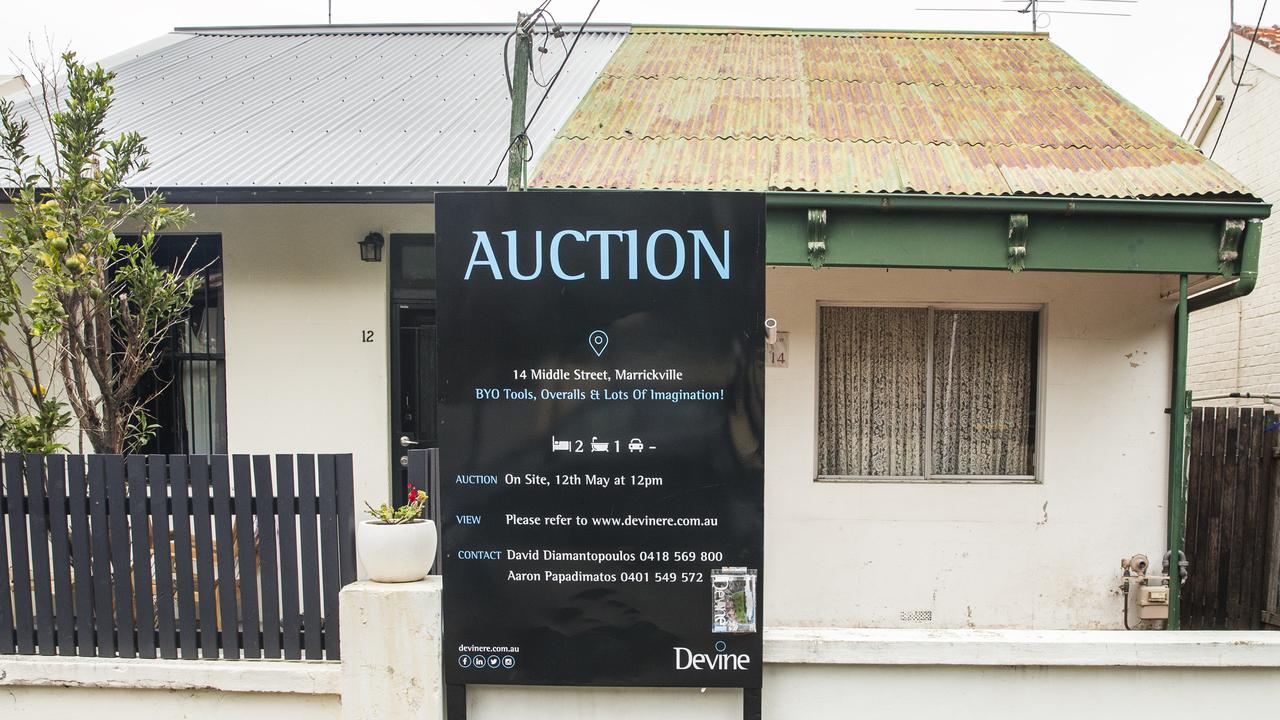 Even buying a dilapidated home in Sydney has become eye-wateringly pricey. But rental affordability has only worsened by 1.5 percentage points over the past 20 years.

Property prices have soared beyond the reach of many Aussies - and experts warn home ownership could become even more unattainable for many.

It's well reported property prices have soared beyond the reach of many Aussies, and while there's still some pockets of relative value for those simply needing a roof over their head, affordability looks set to worsen.

An analysis by the Real Estate Institute of Australia released on Saturday shows the proportion of income needed to meet loan repayments has jumped from about 27 per cent two decades ago to almost 36 per cent in June this year.

The current property boom has not been the worst time to be on the housing ladder, however, with an eye-watering 45.8 per cent of family income required to meet mortgage repayments in the post-mining boom era of September 2008.

But as property prices keep climbing, housing affordability looks set to continue to be an issue in the future if household incomes don't increase, REIA president Adrian Kelly says.

"Without a boost to household disposable incomes through, for example, tax concessions for first home buyers, affordability is likely to get worse as interest rates rise," Mr Kelly said.

On Wednesday, ANZ senior economists Felicity Emmett and Adelaide Timbrell bumped up their growth forecasts for property prices across Australia's capital cities in 2021 to just over 20 per cent, from between 15-20 per cent previously.

"Recent performance has been stronger than we expected," they said.

"The rise in Delta Covid cases and extended lockdowns don't seem to have impacted the market significantly, but they have increased the uncertainty about the outlook."

They also forecast average capital city housing prices will rise by 7 per cent in 2022.

Overall, the proportion of family income needed to pay rent nationally rose from 22.1 per cent in 2001 to 23 per cent in June this year. Australia's housing affordability crisis has heartbreakingly forced many onto the streets.

How do the states and territories compare for average mortgages?