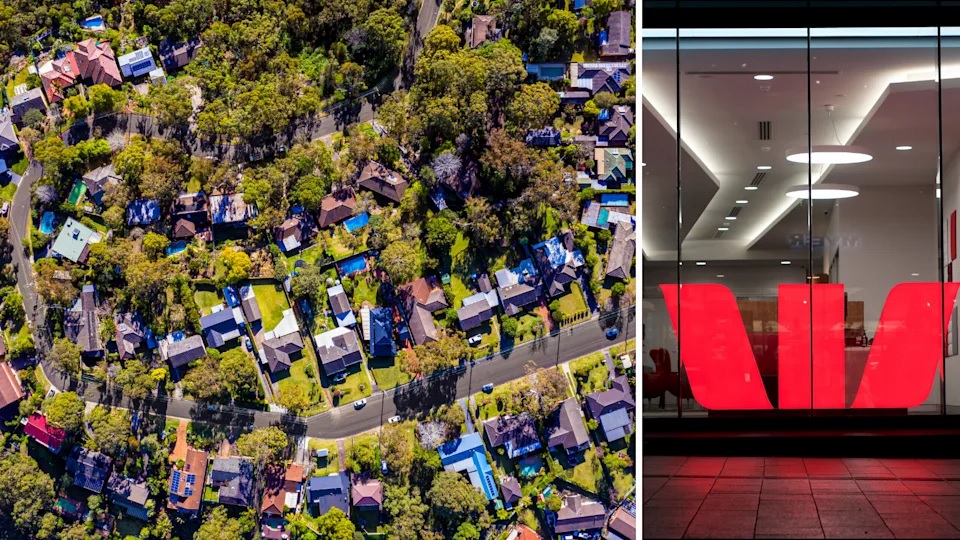 This, combined with growing affordability issues, poses the question: is Australia's housing market hot or cold?

Senior economist Matthew Hassan said it's a difficult question to answer, particularly for markets in those states which are under lockdown orders.

"The latest weekly data suggests turnover in Sydney is down about 30 per cent on its May level, a hefty fall but milder than the 50 per cent slump seen during last year's national lockdown and, remarkably, still above average levels seen in 2019," Hassan said.

"Unsurprisingly, consumer confidence has taken a substantial hit but is holding up compared to last year's major lockdowns, with the accelerating vaccine rollout providing a key support."

However, despite the current COVID-19-induced slowdown, Hassan said he's expecting a u-turn back to pre-lockdown highs soon enough.

"Outright dwelling price declines look unlikely, and growth should reaccelerate quickly once heavily affected markets such as Sydney and Melbourne reopen," he said.

"In fact, surging prices and stretched affordability look to be more important than COVID considerations for housing-related sentiment, at least so far."

But affordability remains an issue for Australia's property market, and Hassan said any post-COVID boom may be short-lived.

"Around mid-2022 we expect regulators will likely tighten prudential policy, resulting in a sustained slowing in price growth before the start of a modest correction as interest rates start to rise in 2023," he said.

"But for the time being, the evolving COVID situation will remain the main driver of housing markets."

Lockdowns preventing Aussies from leaving their homes has done little to subdue the market.

Even with some of the harshest restrictions the country has seen, listings have only dropped slightly while clearance rates are through the roof.

Sales continue to surge across Australia with around 171,000 sales in the three months to July, according to CoreLogic.

That is 53 per cent higher than it has been for the last five years.

Despite a ban on onsite auctions, July saw strong auction clearance rates in all capital cities, according to the Domain Auction Report for July.