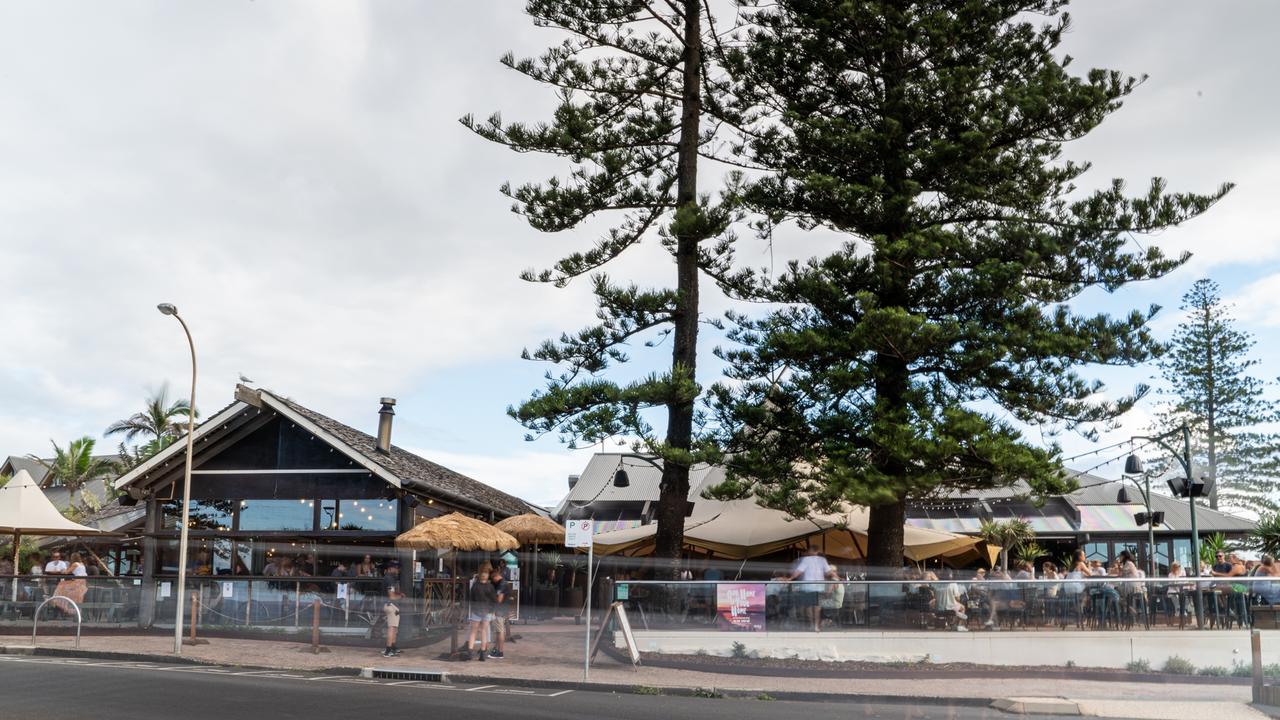 The Beach Hotel in Byron Bay, an area which has seen the biggest rise in prices out of any other area in Australia.

New data reveals you'd need to be making an extra $20,000 a month or more to break into the market for a 20 per cent house deposit in these suburbs.

Property prices have risen as high as $1.2 million in a year for suburbs in Australia as the housing market continues to skyrocket against the backdrop of the Covid-19 pandemic.

Realestate.com.au research showed more than 250 suburbs saw their house prices rise by around $200,000 between May 2020 and May this year.

That means you'd need to be making an extra $20,000 a month or more to break into the those areas with your 20 per cent house deposit.

But in a surprise twist, suburbs in capital cities are not in the top spot on the list.

Popular beachside town Byron Bay, in far northern NSW near the Queensland border, claimed the prime position and had the highest growth out of any area in the country.

According to the latest data, the median Byron Bay home sold for an extra $1,286,000 in the space of a year.

The normal house price in the celebrity-riddled surfing locality basically doubled, going from $1.41 million in 2020 to $2.7 million a year later.

Prestigious suburbs in Sydney mostly pulled in the rest of the top 10 positions.

ABS data shows that people are pouring out of capital cities in search of more space and an escape from the threat of lockdowns, with 10,000 people every quarter leaving metropolitan areas - the highest number ever recorded.

Cashed up professionals are looking further afield because the Covid-inspired working from home model has made it possible to work remotely, according to the professor.

And finally, he also believes "economic shock" from the pandemic has caused there be to more demand but less supply of housing, sending prices sky high.

"It's not just a certain number of people, it's the kinds of people we're talking about as well," he explained.

He said the kinds of people that have flocked to the countryside have work that is "mobile" and "generally higher paying jobs".

Another word for it could be the "Hemsworth effect" - a phenomenon that sees the rich and famous moving to beachside areas outside of the city limits, particularly Byron Bay. Chris Hemsworth paddling out to surf. The Hemsworth effect is fuelling the area's rising house prices.

"Because they (cashed up metropolitan workers) are in a position to bid up the price of housing, than somebody in that locality who is earning the kind of wages of that typical job, is priced out," Prof. Pawson explained.

In last 12 months, the average rental price in Byron Bay jumped by almost 30 per cent, according to CoreLogic data.

A regional Victorian town is feeling the crunch of house prices so badly that it is trying to severely limit Airbnbs in the area.

Apollo Bay, in southwestern Victoria, saw its average rent rise by nearly 11 per cent - which is forcing locals to leave their home towns.

Bob Knowles, President of the Apollo Bay Chamber of Commerce, is part of a task force looking to severely restrict the presence of short-term accommodation.

Locals are finding that in the summer months there is nowhere to live - as homeowners rent out their properties to holiday-goers to make more money than they would from a long-term rental.

Mr Knowles told news.com.au "Locals can't afford to buy a property because prices have rocketed. If there's no rental properties for young families, they have to go elsewhere. 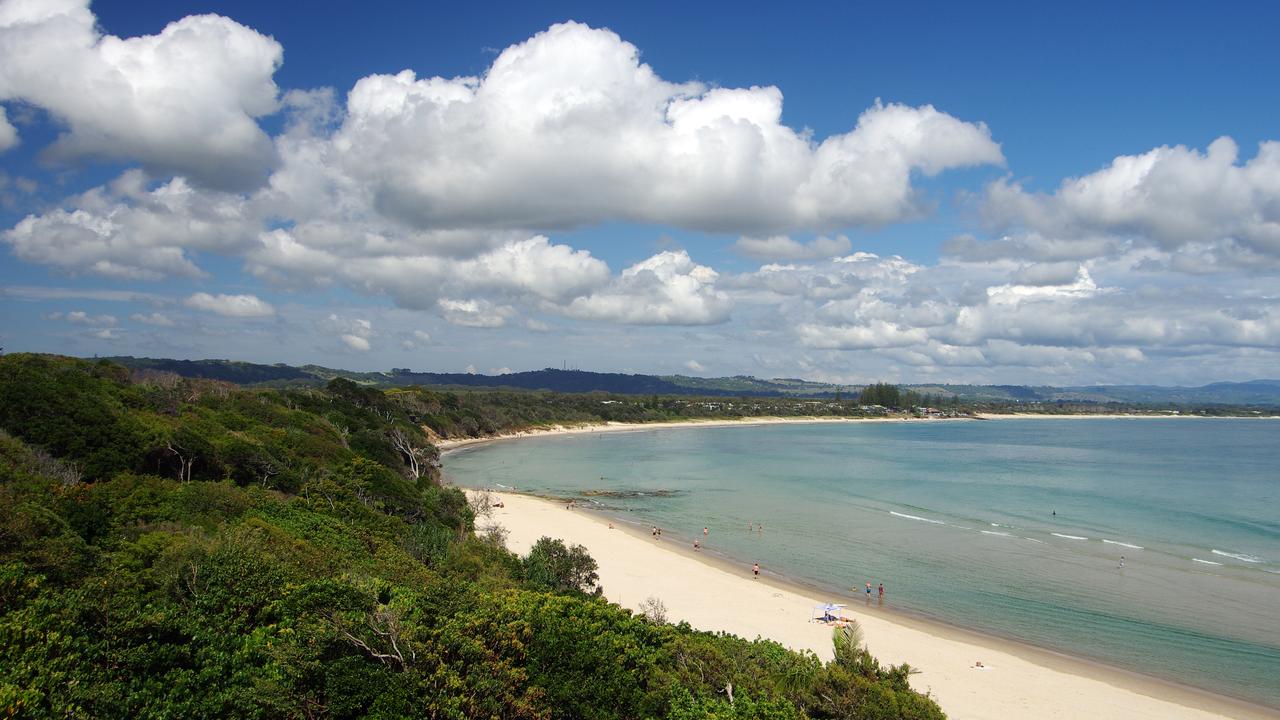 Clarkes Beach in Byron Bay. Aussies have been seeking a regional paradise during the Covid-19 pandemic.

New research from Finder, released on Monday, found that property prices in the capital cities had risen by up to nine per cent in the past 12 months, pushing the dream for first home buyers further out of reach.

Sydney and Melbourne will have their property prices rise by of eight and nine per cent respectively over the next 12 months.

"The bottom rung of the housing ladder is getting higher and higher," Finder also noted in its report.