Australia's house price boom: what's happening and how can it be brought under control? 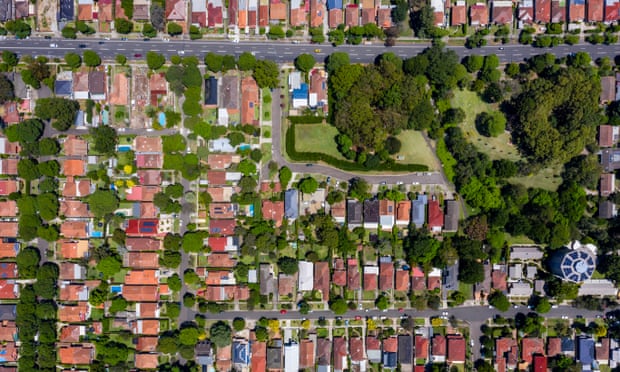 Australia's house price boom: what's happening and how can it be brought under control?

The property frenzy is locking young people out of the market and creating economic risks. Will anything stop it?

Australian house prices are soaring - even more than usual.

In Sydney, they're up 19% in the past year and in Melbourne they're up 15%, based on official figures. Corelogic's index says they're up 18.4% across the country in that time, the fastest pace of growth since 1989. The median dwelling price in Sydney is now an eye-watering $1.19m.

The frenzy has been helped along by record-low interest rates, allowing people to borrow more. The official cash rate has been stuck at 0.1% since November, when it was reduced from an already rock-bottom 0.25%. The Reserve Bank of Australia says it can't go any lower.

As a result, the average home loan rate is about 2.3% - well below inflation, which is currently at 3.8%.

Also fuelling the boom has been an increase in household savings, caused by people who are working from home during the pandemic, reducing their spending.

Are there risks and are experts concerned?

Yes. The Council of Financial Regulators met last week and on Wednesday issued a statement saying it was mindful that "a period of credit growth materially outpacing growth in household income would add to the medium-term risks facing the economy, notwithstanding that lending standards remain sound".

Translated from regulator-speak, this means the CFR is concerned people are borrowing much more despite wage growth in Australia being stuck in the extremely sluggish to non-existent state it's been in for years.

The statement came after a speech from the RBA's assistant governor Michele Bullock, who last week said the bank was closely watching the buying and borrowing boom.

"First, rapid price rises can increase the likelihood that some new borrowers will over-stretch their financial capacity in order to obtain a new loan, making them more likely to reduce their consumption in response to a shock to their incomes," she said.

"Second, if rapid price rises ultimately prove to be unsustainable they could lead to sharp declines in price and turnover in the future. This in turn could result in reduced spending, both directly as a result of a decline in turnover and through the wealth effect."

What is the federal government doing?

Until recently, the treasurer Josh Frydenberg thought letting credit rip was a good way to power the economy out of the Covid-19 recession.

In September last year, he announced he wanted to get rid of responsible lending laws designed to stop banks lending customers more money than they can cope with repaying.

The move, which contradicted the recommendations of the banking royal commission, was publicly supported by the RBA, despite the bank's staff fearing that "looser lending standards" and "optimistic assessments of risk" could entice Australians to take on too much debt when coupled with record low rates and booming house prices.

At the time, Frydenberg said the Australian Prudential Regulation Authority had powers to tighten lending standards if things got out of hand - a theme to which he has returned in recent days after regulators flagged there was a problem.

What can Apra do to rein in the housing market?

The regulator can use what are called "macroprudential" measures to reduce the amount banks can lend. Apra has a lot of power, so there are various ways it can accomplish this, but previous measures have included making it more expensive for banks to make interest-only or investor loans, and simply telling banks to tighten their standards.

The CFR discussed possible macroprudential responses last week and said Apra will publish a paper on what it might do "over the next couple of months".

Unfortunately, Apra's not there to protect individual borrowers at risk of drowning in a sea of debt. Its role is to protect banks from collapsing, and by extension the Australian economy. 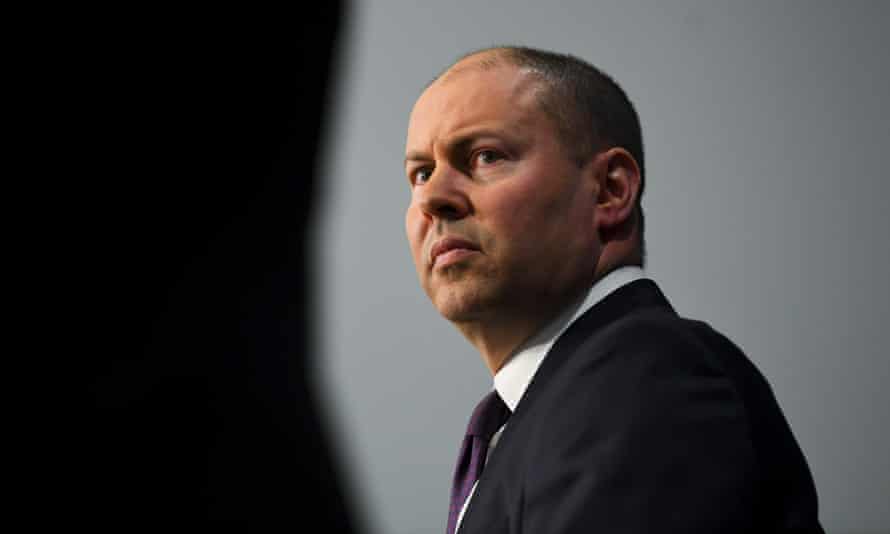 One thing Frydenberg could do that would benefit borrowers is abandon his quest to kill the responsible lending laws and ask the Australian Securities and Investments Commission to vigorously enforce the standards.

However, this would represent a major backflip and annoy backbenchers who have enjoyed attacking Asic over its pursuit of Westpac in a lawsuit over responsible lending known as the "wagyu and shiraz" case.

What’s been suggested in the past?

Before the 2019 election, Labor proposed curbing negative gearing - which lets investors use the losses on their properties to reduce their tax bills - and cutting the capital gains tax discount in half.

Most economists think these measures would have a negative effect on house prices. But Labor dumped them from its policies.

The Liberal backbencher Tim Wilson wants people to be able to dip into their super to buy a home under a program he calls "home first super second". But this would pour yet more money into the market, further inflating prices.

What have other countries done to calm the market?

New Zealand reduced the amount banks can lend against a property - the loan-to-valuation ratio - earlier this year in a bid to curb runaway house prices.

But it hasn't been enough, and the Reserve Bank of New Zealand is now looking at further measures, including forcing lenders to reduce loans to people who have less than a 20% deposit.

Should we be worried?

Yes. Sky-high house prices are bad for young people and other would-be first homebuyers, who get locked out of homeownership and remain at the mercy of landlords. Rent growth was somewhat moderated early in the pandemic by the absence of international students and foreign worker, but it has jumped in recent months.

A severe crash in the housing market would also be bad for the broader economy. Property is where both households and Australia's banks have stashed much of their wealth.

However, betting against Australian banks on the basis they've over-invested in houses has so far only produced big losses for those who've tried it.