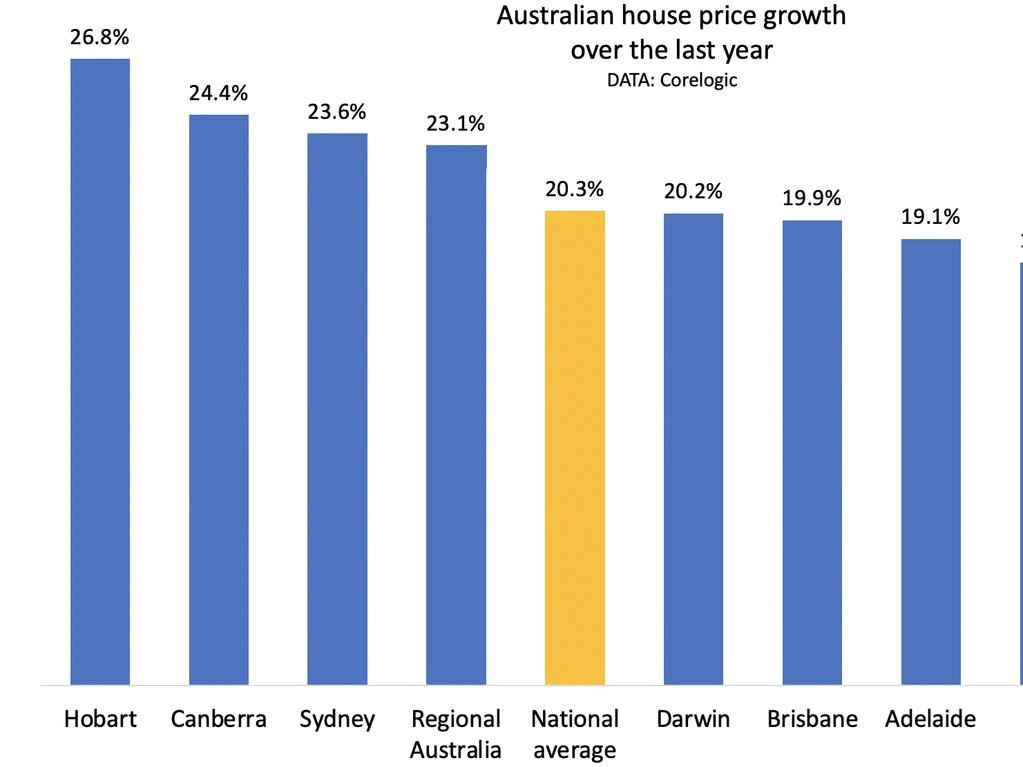 House price growth: I once went to a foam party, and it seemed less bubbly than this.

With prices and lending at record highs something has to give in the housing market and it could be very bad new for some Australians.

See that on the horizon? That's a housing clampdown. And it's coming this way.

House prices are up 20.3 per cent in the last 12 months, according to financial insights firm CoreLogic. That's the fastest pace since June 1989 (and we all remember what happened in the early 1990s, right?).

"With housing values rising substantially faster than household incomes raising a deposit has become more challenging for most cohorts of the market, especially first home buyers," said CoreLogic's research director, Tim Lawless, in a statement which will come as no surprise.

Prices are going berserk. The median price in Sydney is now over a million dollars. Even in my hometown of Melbourne, where the population is shrinking and the title of most liveable city has been swapped for most locked down city, prices are up an astonishing 15 per cent. The national average is an astonishing 20 per cent growth.

Lending is higher than last year as people exploit record low interest rates to take on mortgages of a scale that would make their parents blush and their grandparent faint. The average loan size in NSW is $732,000.

Owner-occupier lending is up 34 per cent in the last year. Which is huge. But Investor lending? It has risen 92 per cent in the same period. Everyone wants in on this rocket to the moon we call Australian property. Debt-to-income ratios are rising.

Which is why the clampdown is coming. This is not sustainable. If prices keep growing like this the chance of a downturn gets higher, and the implications of a downturn get worse. Heavily indebted people stop spending if the economy starts to slow down, and that's something the Australian economy cannot afford. So the rules will be tweaked to slow down the debt.

"When prices are rising very rapidly and there are expectations that this will continue, borrowers are more likely to overstretch their financial capacity in order to purchase property," said Assistant Governor Michelle Bullock a few weeks ago. "We are therefore watching developments in housing markets and credit very closely." As many as one-in-five home buyers are potentially borrowing more than six times their income, prompting the Treasurer to consider stepping in to crackdown on home loans.

That was warning number one.

Then the Council of Financial Regulators piped up.

“The Council is mindful that a period of credit growth materially outpacing growth in household income would add to the medium-term risks facing the economy, notwithstanding that lending standards remain sound,” it said.

And the Treasurer chimed in: “We must be mindful of the balance between credit and income growth to prevent the build-up of future risks in the financial system,” he said. 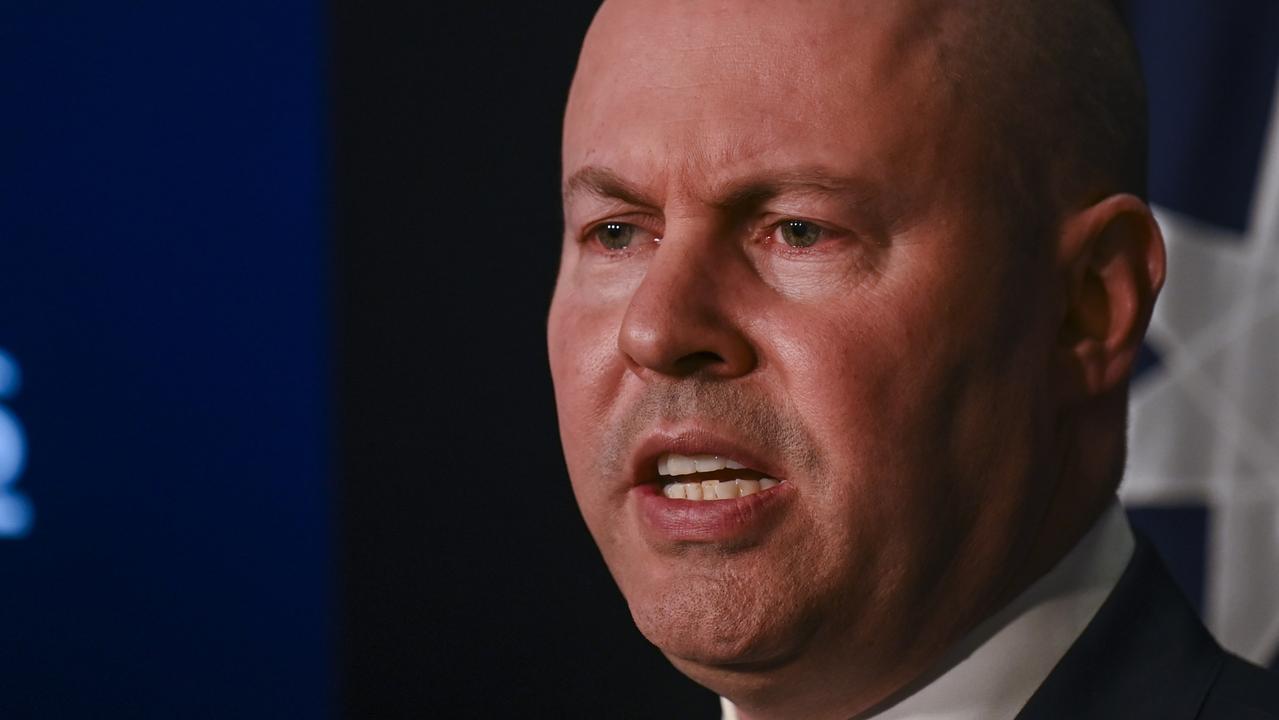 Treasurer Josh Frydenberg warned Australians to "be mindful of the balance between credit and income growth".

"Carefully targeted and timely adjustments are sometimes necessary ... There are a range of tools available to APRA (Australian Prudential Regulation Authority) to deliver this outcome."

They are all singing from the same song sheet. The word on every body's lips is "macro-prudential policy". That means interest rates stay low, but government cracks down on lending. No more easy lending. (Insiders call it "macro-pru". Feel free to casually drop that jargon in conversation if you want to sound switched on).

Commonwealth Bank head of Australian economics Gareth Aird predicts "the reintroduction of macro-prudential policy either by the end of this year or early next year."

A report will come out in the next couple of months on macro-prudential options to slow down the lending. So if you want to borrow 90 per cent to buy a house on a highly variable income, get cracking, you probably only have a couple of months left to do so. But it may not be a good idea anyway, as strong macro-prudential rules could slow down the housing market all on their own.

A rising housing market can make sense, but usually only when the economy itself is going well. Everyone will be much more confident the housing market is okay once the economy is actually growing again. Hopefully we don't have to wait long for that.

Either way, it's highly likely the fastest growth in the housing market is now behind us. Let's just hope we don't overcorrect into a crash.