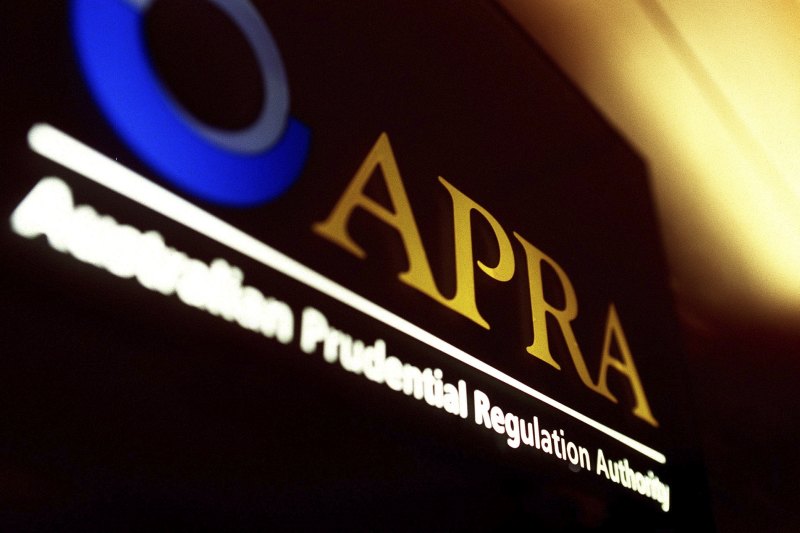 Property investors are likely to find it harder to obtain the big mortgages often required to buy free-standing homes after regulators signalled they would likely act to tighten lending rules.

The Council of Financial Regulators says that with credit growth materially outpacing growth in household income, there is increasing medium-term risks facing the economy, even though lending standards remain sound.

The Australian Prudential Regulation Authority (APRA), which is a member of the council, is weighing up what measures it could take to curb riskier borrowing.

One of the tools APRA could use is to make lenders subject to a cap on mortgage lending to borrowers with a ratio of more than six times debt to annual gross income - the point at which it considers the lending to be risky.

CoreLogic data released on Friday show Sydney house prices are now up 25.8 per cent since the year began, with Melbourne prices up 16.2 per cent.

Nationally, the monthly growth rate in prices slowed to 1.5 per cent, compared to its peak rate of 2.8 per cent in March.

The CoreLogic figures show house values are generally rising faster than unit values, a trend that has been evident throughout most of the COVID-19 period, especially in capital cities.

"There has been a shift by investors from units to free-standing houses," says Doron Peleg, founder of RiskWise Property Research.

They are attracted to houses because of the potential for capital gains he says. However, houses usually require larger mortgages than units and, if APRA does impose lending limits, investor buying activity would likely drop, Peleg says.

He says that single-income owner-occupiers would be another group that would likely find it harder to buy property if the regulator was to impose a debt-to-income cap on lenders.

"The significant pent-up demand built up over the past few years has been largely released and satisfied - and lacks the capacity to refuel rapidly from either lower interest rates or higher migration," he says.

However, Shane Oliver, chief economist at AMP Capital, says a tightening of lending controls to slow the record levels of housing finance is warranted. He says more than 20 per cent of new loans are going to borrowers with debt-to-income ratios above six times, up from 14 per cent two years ago.

He says housing credit is growing faster than when APRA last started restricting lending in 2014, when it targeted lending to investors.

Dr Oliver says regulatory moves to slow lending growth looks "likely from later this year" and, if that occurs, capital city price growth could slow to about 7 per cent during 2022.

Still, he says regulatory intervention is only a "cyclical measure" and that long-term measures are needed to improve housing affordability, such boosting housing supply and decentralising away from major cities.

The Reserve Bank of Australia has consistently said it is unlikely to increase official interest rates until 2024, at the earliest.