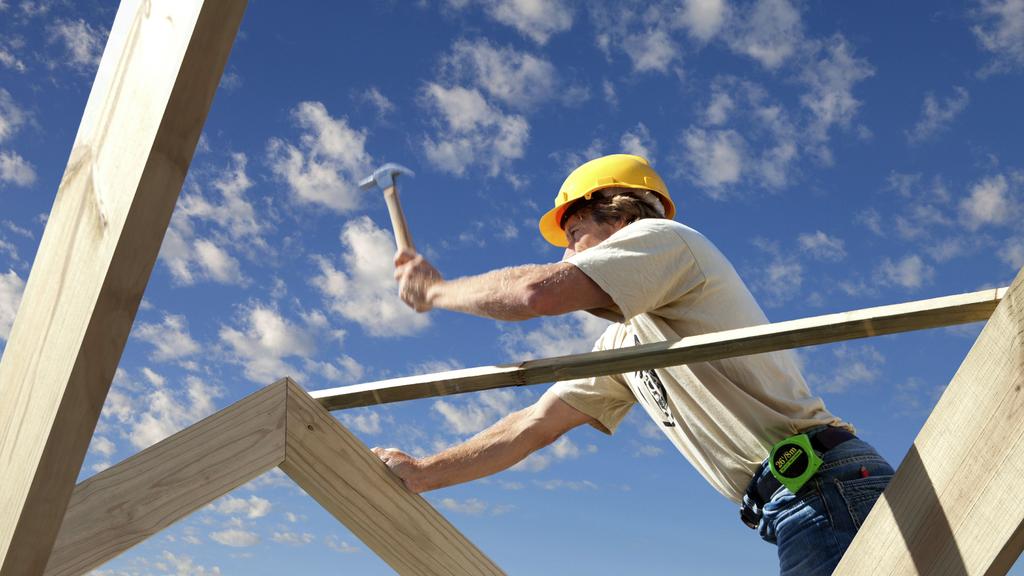 The residenital bulding sector fell 20 per cent following the introduction of macroproudential measures in 2017.

Residential building construction could be one of the major losers from new bank lending restrictions flagged by banking regulators to curb highly leveraged debt-to-income lending.

APRA has told banks they will need to assess new borrowers' ability to meet their loan repayments at an interest rate at least 3 percentage points above the loan product rate.

The changes could see construction firms with large exposure to the cheaper end of the market more likely to be affected than those with a wealthier clientele base, BTIG Australia director, real estate and income stocks Phil Montgomerie said.

He believed companies such as Peet & Co and Stockland would be the worst hit, over Mirvac and Lendlease's residential businesses.

"We are just coming out of lockdown and the industry is already under a lot of pressure. Do we want to add another on top?" Mr Montgomerie said.

"Recently for Stockland and Mirvac, their price performance has been due to their resi exposures and the demand for their product. Macroprudential curbs wouldn't help their cause medium term, as we saw in 2017, 2018 and into 2019."

On Wednesday, APRA announced the serviceability rate for home lending would be increased to 3 per cent in order to better unsure the borrowers are qualified.

Industry experts also expect macroprudential changes to be made to place limits on high debt-to-income.

When the Australian Prudential Regulation Authority introduced a blunt change to lending policy in 2017 to tighten scrutiny on borrowers' applications and start to stamp out the high levels of investor interest-only lending, the impact was nearly immediate.

Not only did house prices nationally enter a nose dive in the years following, new home construction fell 20 per cent.

The construction industry is working through a large pipeline of work born from pandemic stimulus.

Record levels of approvals were given as the last push of HomeBuilder stimulus grants were awarded at the start of the year, which has caused an increase in material prices and delays in work. This has been worsened by staffing issues because of closed borders and construction shutdowns in Melbourne and Sydney because of virus outbreaks.

Housing Industry Association chief economist Tim Reardon warned against making changes to the market, to allow the current construction pressures to work their way through naturally.

"Price rises and lending outcomes are consistent with a rapid reduction in rates and an enormous increase in household savings."

The Commonwealth Bank has been at the forefront of the Australian response, asking for an industry-wide set of curbs, rather than initiate its own individually and potentially lose market share.

That said, the bank already has tightened the stress test interest rate for repayment affordability from 5.1 per cent to 5.25 per cent.