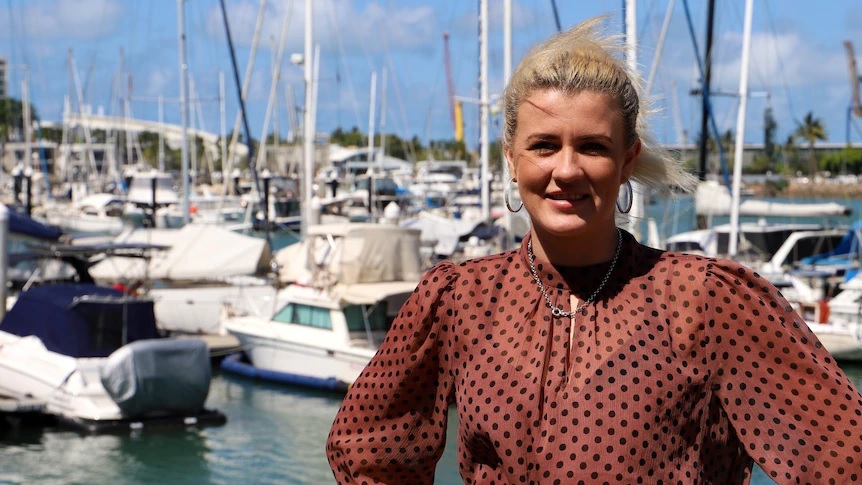 Chelsea Stevens has 100 buyers ready to find their next home, but there are no houses for them to buy.

The real estate agent in Townsville, North Queensland, said some were so desperate to secure a property, they were making an offer despite not setting foot in the state.

"They're not even coming to see the property for themselves," Ms Stevens said.

"It's absolutely crazy, to be honest.

"I never thought I'd meet so many people who were willing to purchase a property [relying] on the agent to walk them through everything inside and out."

Ms Stevens said about 60 per cent of her buyers were located in either New South Wales or Victoria, but technology meant could-be owners got a good glimpse online. Real estate agents believe people are heading to North Queensland because it offers value for money.

"Everything is digital, social media, video walk-throughs, videography, they're all the things I'm seeing," she said.

While southern buyers were keen to own a slice of North Queensland, it would be some time before they made the move up.

"They're not just coming to relocate, but also to invest for the next one to three years, and then they're looking at also relocating here," Ms Stevens said.

Ms Stevens said she believed the city's value for money was driving the push, but prices were on the rise.

"I do think there is further growth, I do not think this is the end, I do think it's only the beginning for Townsville," she said.

"We're putting the properties on the market at 10 to 15 per cent more than six months ago, and we're getting 20 to 30 groups through." 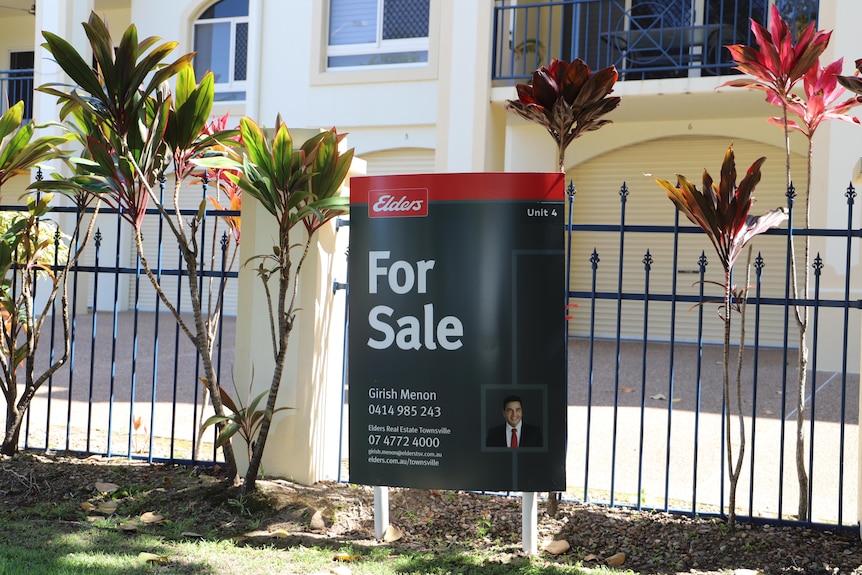 Many buyers are coming from New South Wales and Victoria.

Striking a balance between lifestyle and opportunity

REIQ zone chair Ben Kingsberry said Townsville's claim as the capital of North Queensland made it the ideal location for a sea change.

"If you come to Townsville, you can still further your career and you can still continue what you're doing professionally, just in a place that offers a lot better value for money and a much better lifestyle."

Mr Kingserry said Townsville has had a reputation for being an under-performing location. While buyers were planning on renting their properties for the next few years, the rental demand in the region was expected ease for around 12 months.

The message to buyers was to be ready.

"If you go to an open home and there are 30 groups at a house you like, chances are there are going to be people making offers on that property," he said.

"If you do let it sit for a few days, it's probably gone."