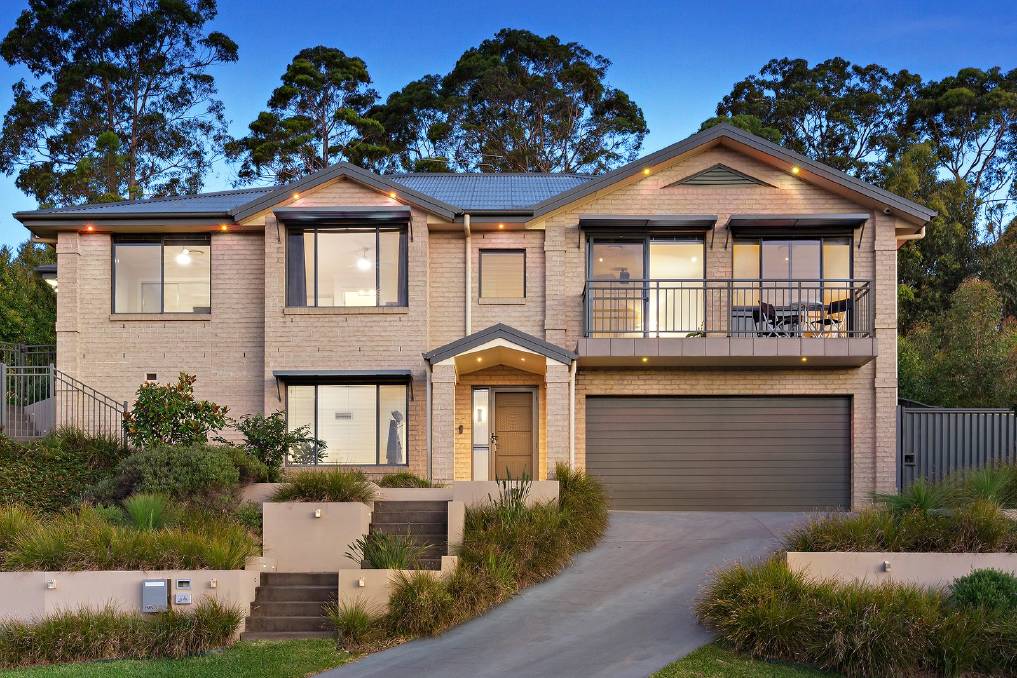 Newcastle and Lake Macquarie's median house price is on track to reach $900,000 by next month.

New data from property analysts CoreLogic revealed another rise of 1.8 per cent in January, taking the region's median house price to $882,000.

Price growth in the Hunter Valley (35.3 per cent in the past 12 months) is comparable with the highest in the country.

The ever-increasing cost of real estate is good news for those with investment properties, but less savory for first home buyers.

"We've seen it's been very difficult for a lot of first home buyers to get into the market when a lot of our marketplace now is outside the area," Avery Property principal Paul Avery said.

"With the growth of the Central Coast and people moving out of Sydney the market has become much more sophisticated and we're getting a wider range of buyers.

"The level of enthusiasm they've got is making it difficult for a lot of the locals."

Mr Avery said a shortage of new subdivisions was adding to the squeeze in Western Lake Macquarie.

He said the recent $480,000 sale of a 960 square meter block in Toronto's The Grange estate highlighted the premium required to secure land.

"Traditionally we've always had vacant land for sale, at the moment we've got one block for sale [in a 10-minute radius of Toronto]," he said.

"Because of the lack of new subdivisions and land … I think the only way people will be able to get into the market is that people will have to look into buying into medium density type properties like townhouses."

Housing values nationwide rose 1.1 per cent across January, which is typically a quiet month for property sales.

"As the volume of home sales moves out of seasonal lows, we should get a firmer reading on how 2022 is shaping up," CoreLogic research director Tim Lawless said.

"The early indication is that housing markets are starting 2022 with a similar trend to what we saw through late last year.

"Values are still broadly rising, but nowhere near as fast as they were in early 2021.

"A softening in growth conditions has been influenced by less government stimulus, worsening affordability, rising fixed term mortgage rates and, more recently, a slight tightening in credit conditions, and a surge in new listings through the final quarter of last year."