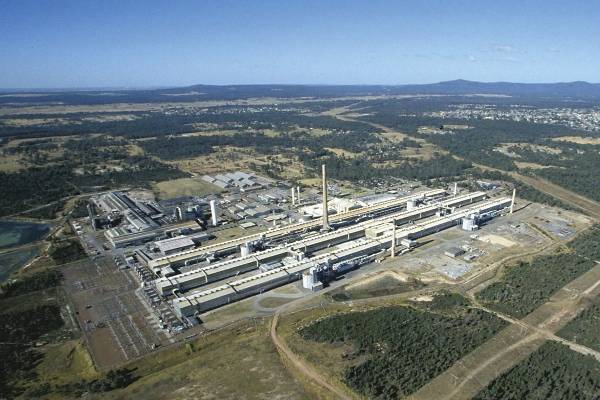 PLANS to convert a former aluminum smelter in the Hunter region into a gas-fired power plant have moved a step closer after plans to remediate the site were approved.

NSW Planning and Public Spaces Minister Rob Stokes said approval to remediate the 80-hectare portion of the site as a containment cell for contaminated material could create thousands of jobs.

"This exciting step forward means plans can progress to redevelop the broader 2,000 hectare hydro site to create new jobs in the Hunter while maintaining approximately half of the land for environmental conservation," Mr Stokes said.

"Its proximity to the Hunter Expressway makes it ideal for a new commercial and industrial precinct and we look forward to working with the landowner and councils to develop a masterplan for the site.

NSW Water, Property and Housing Minister Melinda Pavey said the state government agreed to manage the containment cell once all the remediation works had been completed and certified.

"This agreement is crucial to the site's remediation and future redevelopment," Mrs Pavey said.

"It ensures adequate arrangements are in place for the long-term management of the containment cell, safeguarding human and environmental health so we can unlock the potential of the site for business and the people of the Hunter region."

However, Wednesday's announcement has angered Lock the Gate Alliance spokesperson Georgina Woods, who said "this announcement highlights the risk of rushing through the proposed Kurri Kurri gas plant on a site that still faces considerable environmental challenges from the pollution legacy of the aluminium smelter."

"The gas plant seems geared to inflate gas demand so Santos can open up the north-west of NSW to polluting, invasive gasfields including Santos' Narrabri Gas Project, despite overwhelming community opposition and a significant legal challenge to the gasfield," Ms Woods said.

"It will provide impetus for the yet-to-be-built Queensland-Hunter gas pipeline to transport the gas, despite fierce opposition by farmers along the route.

"It follows Minister Stokes' decision to list the proposed Kurri Kurri gas plant as CSSI which enables him to run roughshod over all opposition and environmental regulations.

"Any proposal to redevelop this site must wait until the initial five year remediation works are completed and it's been established that the groundwater plume and contaminated soils are cleaned up, and the containment cell is in place and effective."

The move comes after the proposal of a new gas-fired power station at the site, put forward by Snowy Hydro, was announced by Mr Stokes as CSSI in December.

Federal Hunter MP Joel Fitzgibbon threw his support behind the idea, saying the project would help the Hunter region "remain the power house of NSW".