NSW coast worth $100b for renewables 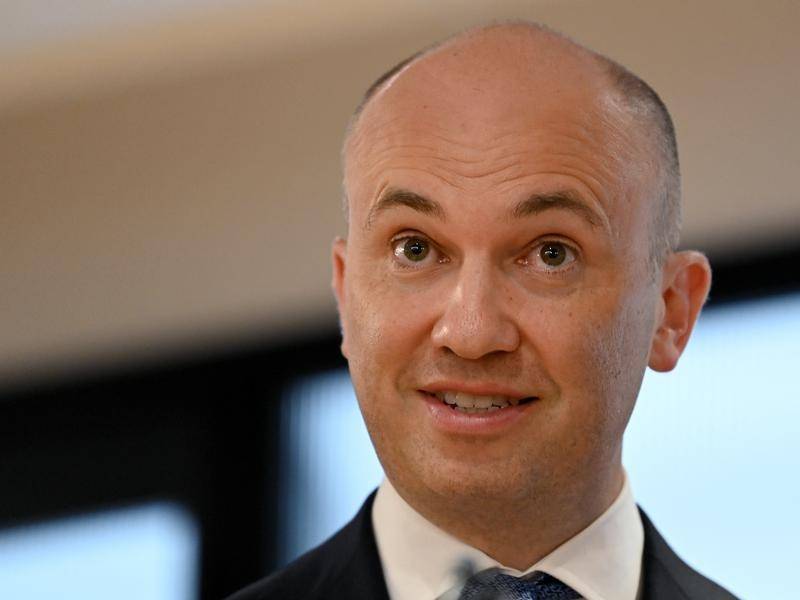 NSW coast worth $100b for renewables

More than $100 billion of potential investment has been put forward in the registration of interest for the massive Hunter-Central Coast Renewable Energy Zone.

"These results show that energy investors see the Hunter and Central Coast as some of the best investment destinations anywhere in the country, which will translate into jobs and prosperity for the region," he said on Wednesday.

"Renewable Energy Zones are vital to ensuring the future reliability and affordability of electricity in NSW as traditional coal-fired power stations close down over the coming decades."

The mammoth investments will deliver more than 100,000 gigawatt hours of renewable energy a year - equivalent to the annual output of up to 10 coal fired power stations.

Climate change think-tank Beyond Zero lauded the project for its potential industrial strengths.

The REZ would help build "future-focused industries such as green steel and aluminium, green hydrogen and chemicals and battery manufacture", he said.

Earlier REZs in the Central West Orana, New England and South West regions have attracted a combined 95 gigawatts of interest.

It is expected that the Hunter-Central Coast REZ will be formally declared under the NSW Government's Electricity Roadmap legislation by mid-2022.