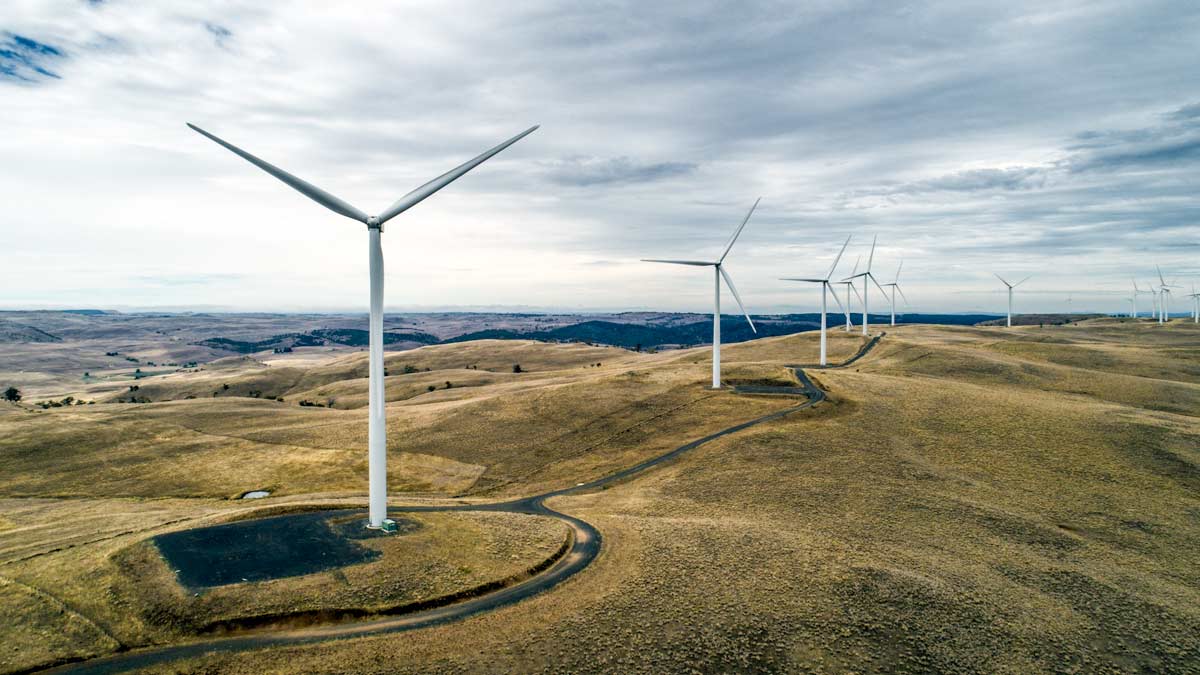 The NSW Government has been "overwhelmed" by projects wanting to participate in the Hunter-Central Coast Renewable Energy Zone.

The NSW Government has again been inundated by new wind, solar and storage projects wanting to participate in the next Renewable Energy Zone, receiving more than $100 billion worth of proposed projects for the Hunter and Central Coast.

Amongst the list of 80 projects which have come forward for the Hunter and Central Coast Renewable Energy Zone (REZ) – with the combined generation capacity of 40GW – are some of Australia’s first offshore wind projects.

NSW treasurer and energy minister Matt Kean said the response to the government’s call for proposals was “overwhelming” and demonstrated the potential for clean energy investment in a region home to most of the state’s coal industries.

“These results show that energy investors see the Hunter and Central Coast as some of the best investment destinations anywhere in the country, which will translate into jobs and prosperity for the region,” Kean said.

“Renewable Energy Zones are vital to ensuring the future reliability and affordability of electricity in NSW as traditional coal fired power stations close down over the coming decades.”

The NSW Government revealed that it had received interest from 24 solar projects, 13 onshore and seven offshore wind projects. This was joined by eight pumped hydro energy storage projects and proposals for 35 big batteries.

The NSW Government issued the call for projects interested in participating in the Hunter-Central Coast REZ in December.

Parliamentary secretary for the Central Coast, Adam Crouch, said the creation of the Renewable Energy Zone would bring new jobs and economic opportunities into the region.

“The REZ will not only attract investment in clean energy, it will also underpin the growth of new low carbon industries such as green hydrogen, ammonia and metals production, which the world is going to need as it decarbonises,” Crouch said.

Earlier calls for proposals for the Central West Orana, New England and South West regions were similarly flooded with interest, which attracted a combined 95GW of proposals.

It takes the total capacity of projects expressing interest in joining the NSW renewable energy zones to around 135GW – an order of magnitude greater than the 12GW of generation capacity and 2GW of energy storage the NSW Government said that it was looking to commission under its Electricity Infrastructure Strategy.

It mirrors the extraordinary level of interest expressed in the Renewable Energy Zones being established by the Queensland government, which attracted 60GW worth of proposed project capacity.

The NSW parliament passed legislation implementing the electricity strategy in 2020, winning almost uniform support from across the political spectrum. The idea for a dedicated zone based in the Central-Coast and Hunter region had come at the urging of the state Labor opposition and independent MP for Lake Macquarie, Greg Piper, who advocated for its inclusion when the legislation was considered by parliament.

This included the creation of the Energy Corporation of NSW (EnergyCo) to oversee the implementation of the electricity strategy and the creation of the Renewable Energy Zones and will use the information received through the expression-of-interest process to negotiate with proponents for their participation in the zone.

Through the creation of dedicated Renewable Energy Zones, state governments have sought to coordinate investments in new generation capacity with investments in new network infrastructure, helping to avoid teething issues that have plagued some parts of the grid where projects have faced delays or curtailment due to network congestion.

The Renewable Energy Zones also allow states like New South Wales to ensure that sufficient new clean energy and storage projects are brought online to enable the state to both meet emissions reduction targets as well as to replace capacity expected to be lost through the closure of ageing coal-fired power stations.

As the Hunter region is already host to several coal-fired generators that are scheduled to close it is expected that some proposed projects will seek to re-purpose existing network infrastructure, potentially reducing project costs.

The NSW Government said that it expects to formally declare the Hunter-Central Coast Renewable Energy Zone by mid-2022.