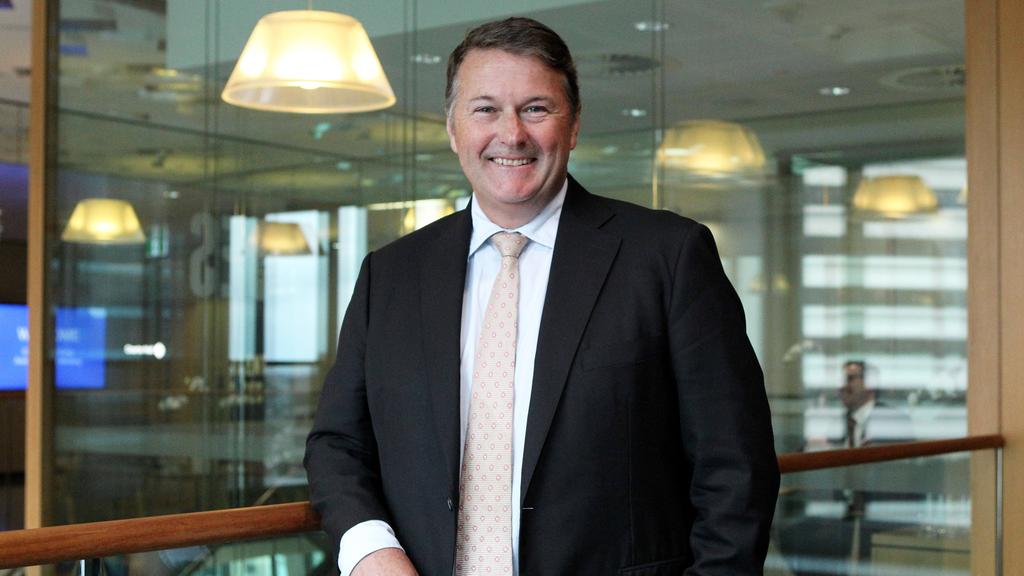 There’s a simple solution to fix the nation’s housing affordability crisis which could be done with a little prodding of state governments by their federal counterpart, says Property Council of Australia president David Harrison.

The property veteran, who is also Charter Hall chief executive, addressed the issue, which could become critical in the looming federal election, at the Property Congress in Hobart last week.

Tarun Gupta – the chief executive of Stockland, which is the largest listed residential developer – said housing affordability had entered the red zone.

“In theory, I think housing affordability is the key issue for the nation,” he said. “I think if you look at Sydney and Melbourne now … servicing a mortgage as a proportion of disposable income, it’s more in the red zone than amber.”

“We need to forget about all this rubbish about all the borders. There’ll be no housing there for the existing Australian business,” he said.

“We need net migration; what we need is land that is rezoned and made available.”

The topic of housing affordability came up several times throughout the day in lectures addressing the future of housing. Whether the CBD office was still relevant was also among the top issues facing the nation’s property sector.

Mr Harrison believes the government needs to be more realistic when it comes to assessing where people want to build homes. “I think governments also need to get fair dinkum about where people want to live,” he said. “You know, they’re not all wanting to live in the outer suburbs so we are going to need more medium density policies in inner rings and middle rings, as well as a release of land for your house and land packages in the outer rings.”