What locals love about Lochinvar, the gateway to The Hunter 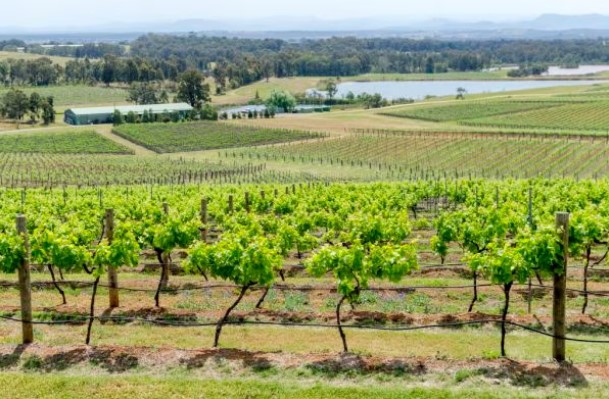 What locals love about Lochinvar, the gateway to The Hunter

Lockdowns may be a thing of the past, but there are still many families considering a shift away from metropolitan life and into regional towns.

The ease of working from home, the affordability of houses and the relaxed country lifestyle is the trifecta beckoning so many burnt-out, time-poor city dwellers.

One town ticks all these boxes and more. Lochinvar, just two hours north of Sydney and 11 kilometres from Maitland, sits at the gateway of the picturesque Hunter Region. 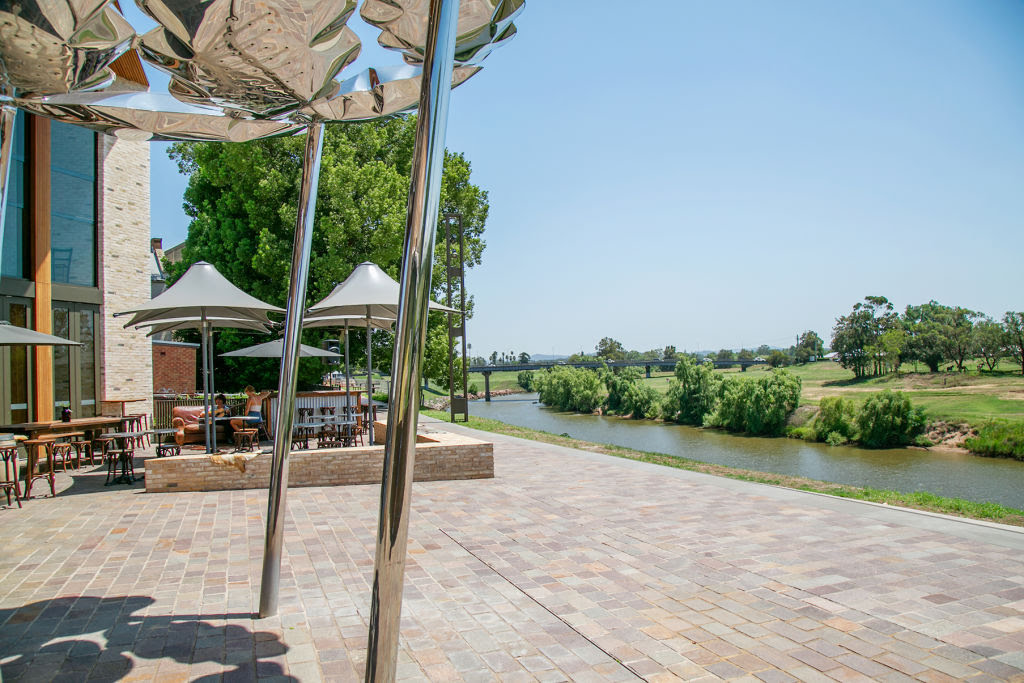 The suburb is well-positioned for those considering a shift away from metropolitan life.

With a spirited and warm community, local shops and of course, a laidback local pub, Lochinvar is attracting families who have been considering a tree change.

It’s a 20-minute drive to the gourmet delights of Hunter Region – which is home to some of Australia’s best wineries and restaurants – ensuring weekend escapes to the vineyards are always on the cards.

And with the Hunter Expressway just a 10-minute drive away, Lochinvar is also a viable option for those who want to commute to Newcastle or Sydney. 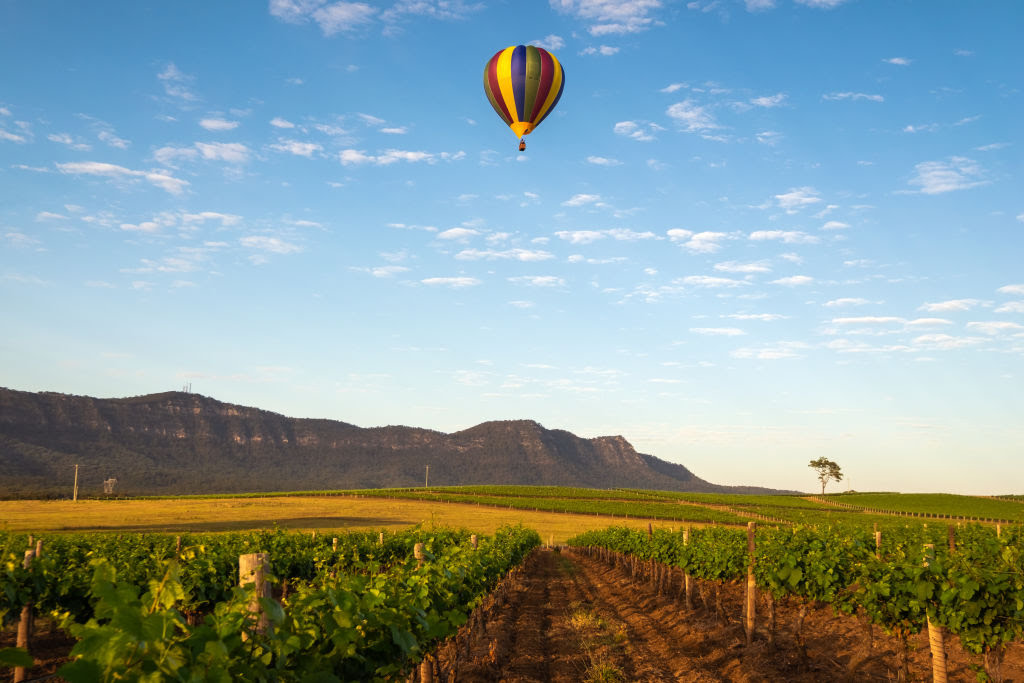 The Hunter Valley is renowned for its wineries.

“The community is growing, so it’s a really buzzing little community and it’s a nice town,” she explains.

“It’s got great schools, you can easily get on to the expressway, the vineyards are so close and it’s just a beautiful community.”

Lochinvar is also home to Hereford Hill, a master-planned community being developed by Hunter based developers, McCloy Group. The estate is on a 25-hectare site and will offer 280 lots, which are currently selling for between $350,000 and $470,000.

There are several public art features, including the Hereford at the entry to the community.

Lochinvar’s shops and schools, plus its proximity to the Hunter Expressway and the new 339-bed, $470 million hospital in Metford, near Maitland, makes the town an easy choice for future growth.

Along with the new houses will come road improvements, landscaped parks, sporting fields, community facilities, a school and a local shopping precinct. 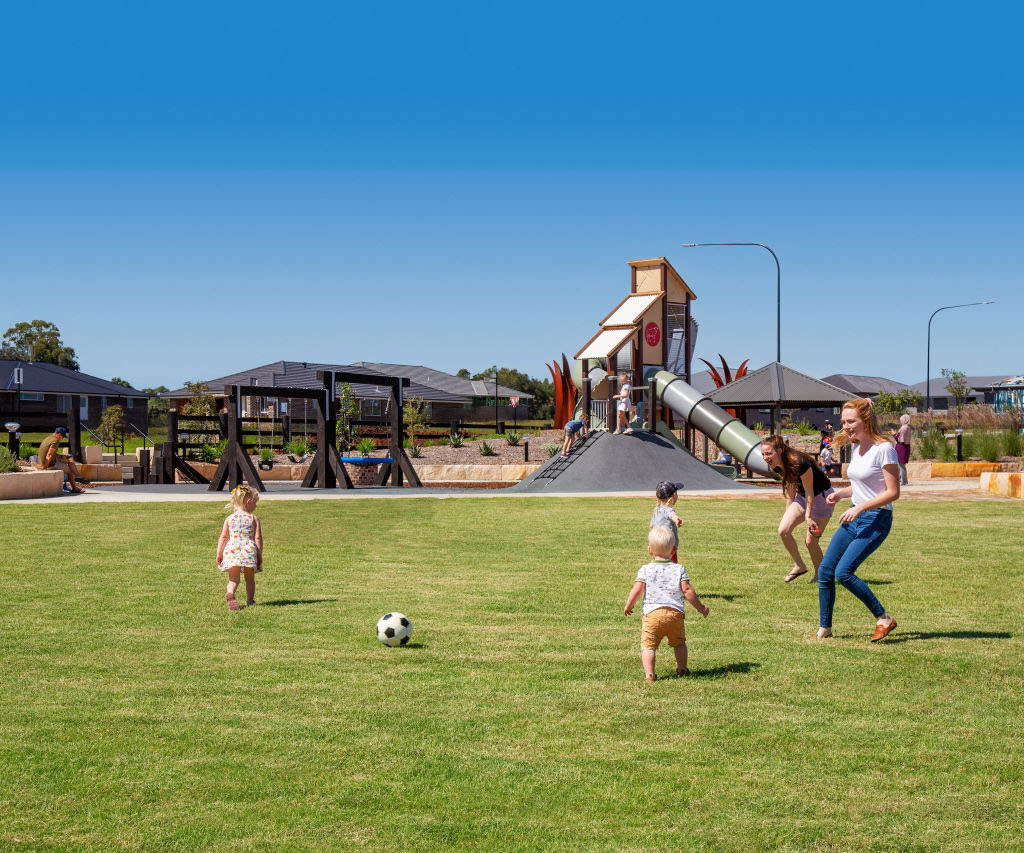 Building community has been a big focus for the developers.

McCloy Group has just put the finishing touches on a new half-hectare park, which features a children’s playground and landscaping features in keeping with the characteristics of the town, such as the use of sandstone in reference to the heritage of the area.

“The park has a lot of farm-related play equipment and we’ve used a lot of materials sourced from the site, and the land design mimics the former use of the site,” he says.

“For example, there used to be silos on the land, so we’ve included feature planter silos. Then there are some public art features – two large public art sculptures to attract people just to see them, plus the bronze Hereford at the entry to the community.” 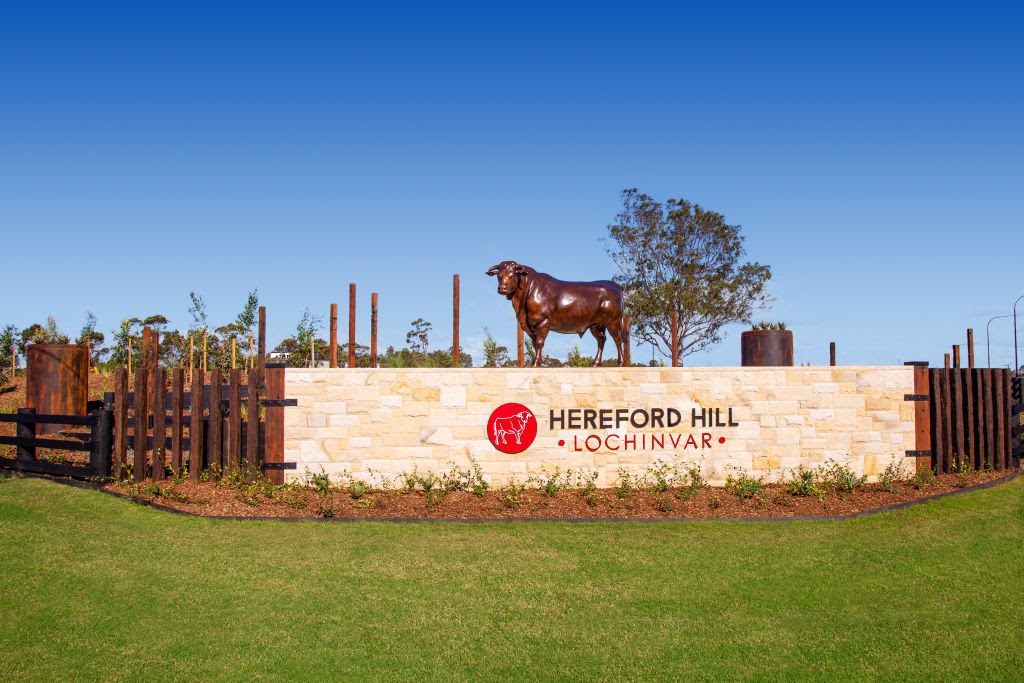 There are 5000 housing lots to be released under the Lochinvar Urban Release Area plan.

Getting involved with the community is about more than promoting a brand, says Rowe. It also inspires a more engaged group of new home buyers and highlights the many advantages of living in Lochinvar. 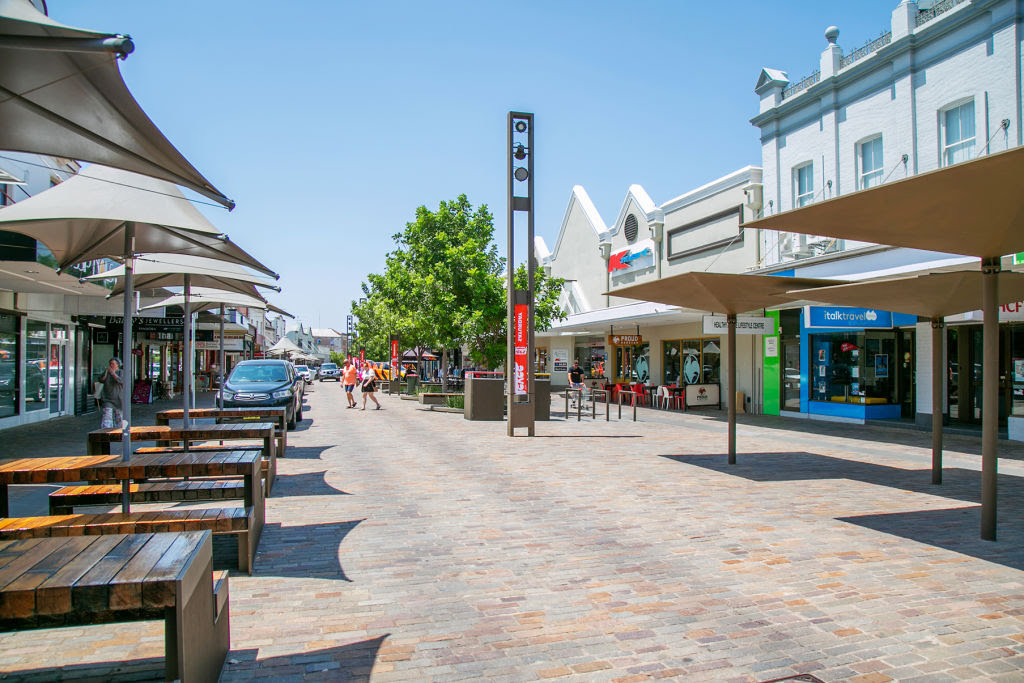 The Lochinvar shopping strip has everything locals could need.

“As there are a lot of other developments in the broader Lochinvar area, we try to take a unique approach to subdivision development and seek to set ourselves apart and stand out by creating and delivering a more quality product and sense of community that the residents can take pride in being theirs.

“So, we put more into our subdivisions rather than just creating a block of dirt and walking away. We seek to master-plan our subdivisions by providing public art, landscaped streets and landscaped verges, building parks and playgrounds upfront, implementing design guidelines as well as sponsorships back to the local community.

“We always say we’re building communities at the end of the day, it’s not about creating blocks and walking away.”